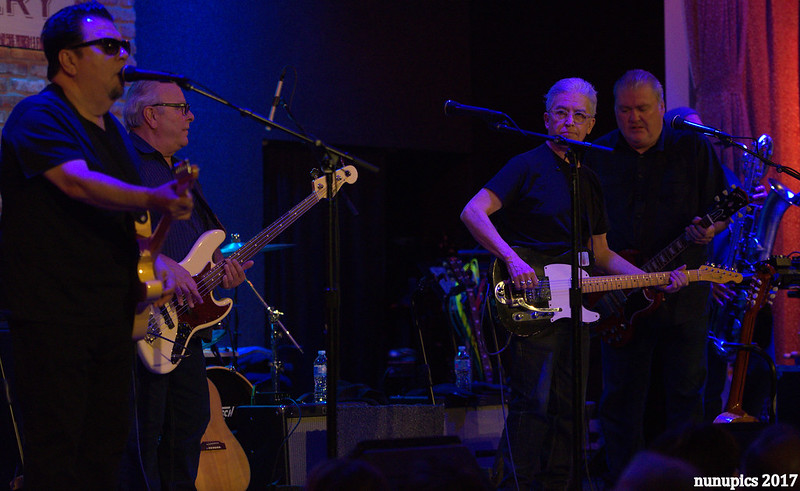 One of the best things about covering the music scene over several years is witnessing the development of trends that slowly evolve into traditions.

Los Lobos' December Chicago run definitely fits the mold, as the band has turned its multi-night pre-Holiday runs into something for both the band and its fans to celebrate.

They use the comfort of the residency to explore interesting setlists and covers and generally get a feel for everything. The love that Chicago shows for this band from East L.A. is certainly mutual. 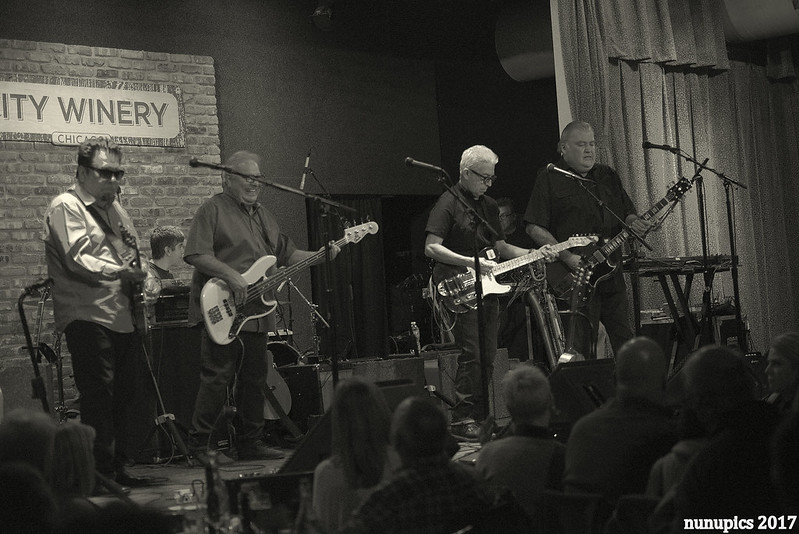 In City Winery, they've got an ideal space to create.  Cozy enough to evoke the "residence" part, and centrally located to take on all comers and let the guys branch out from there.  Here's the full show from their December 12th show.

This year, Nunu was fortunate enough to accompany the band on a few excursions from the Winery's home base.  Los Lobos wanted to get the feel of an intimate Chicago Blues bar which contrasted CW's upscale cabaret feel.  Nunu led the group to Rosa's on the West Side and, of course, a jam ensued.

Here are the guys working out Band Of Gypsys' "Them Changes" with the house band. 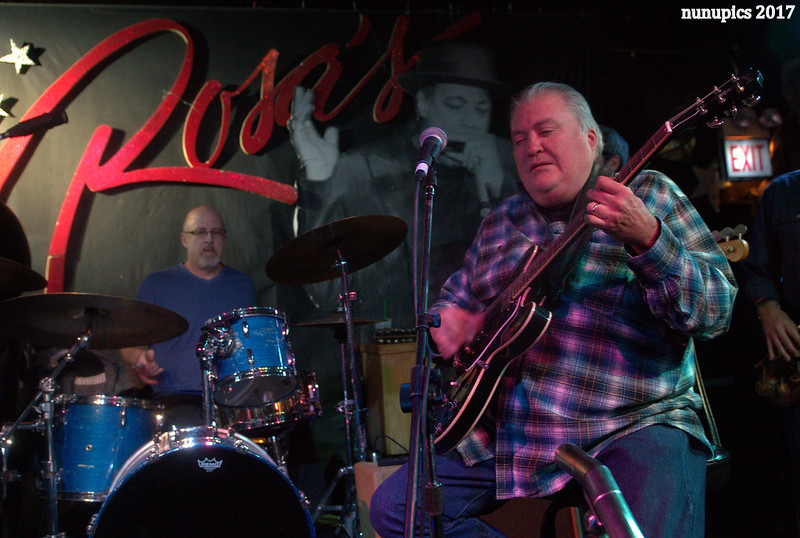 And everybody got in for Nunu's group photo at the end of the night, including guests Doyle Bramhall II and Althea Grace, whose band Future Stuff opened each night of the residency. 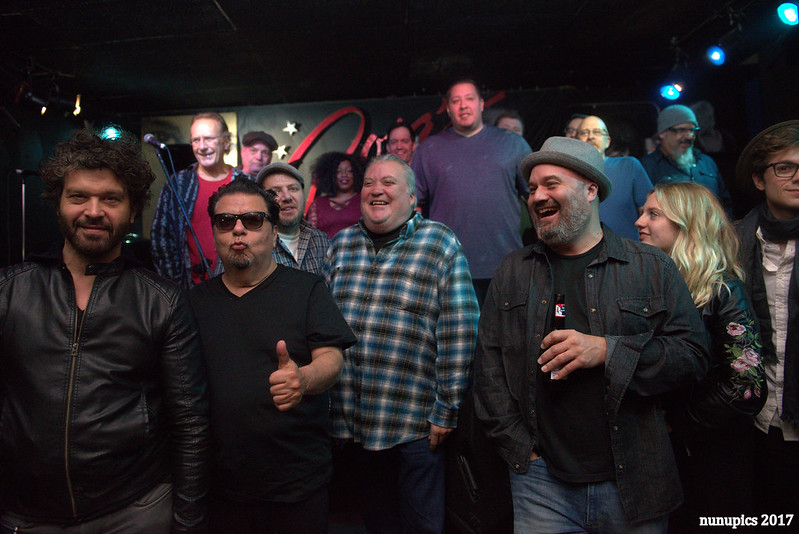 As usual, Nunu comes through with all sorts of looks from the run, from a captivating video of Los Lobos leaning into Neil Young's "Cortez The Killer", to backstage shots, some performance snaps of Althea Grace and Future Stuff, and even a fun outing to Sabatino's on Irving Park.  The restaurant's owner attended the show, a rare night out for him.  He was so floored by the show, he invited the group to be his guest! 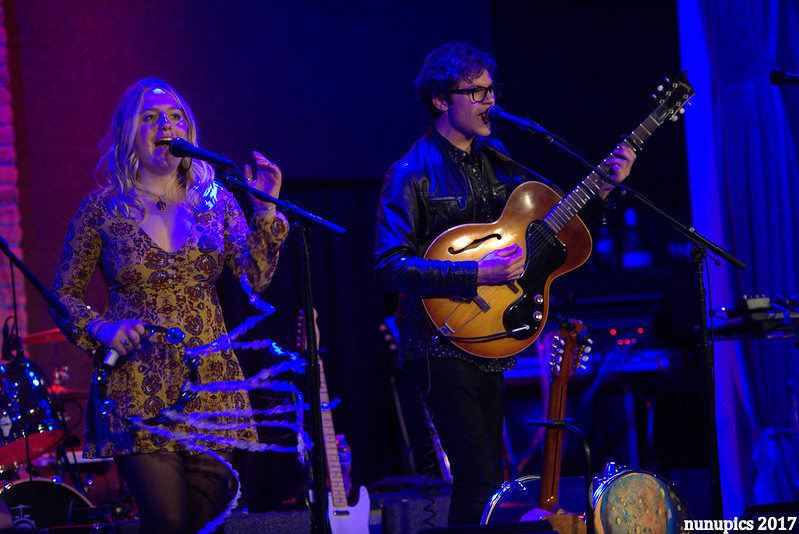 Check out each night's setlist and Nunu's complete gallery (clicking the thumbnails will take you to full size images) to relive the fun. 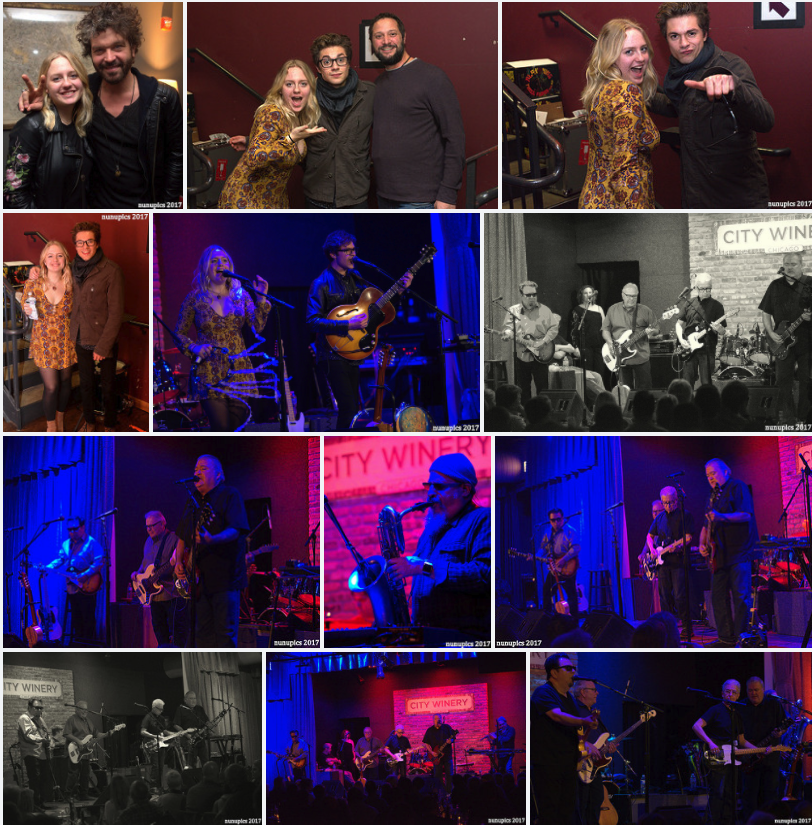 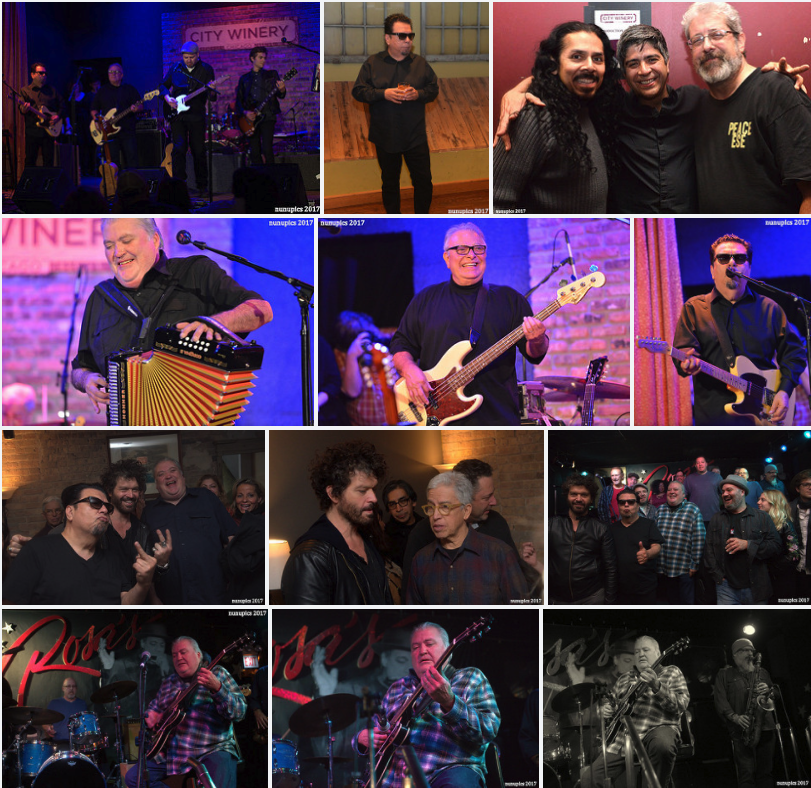