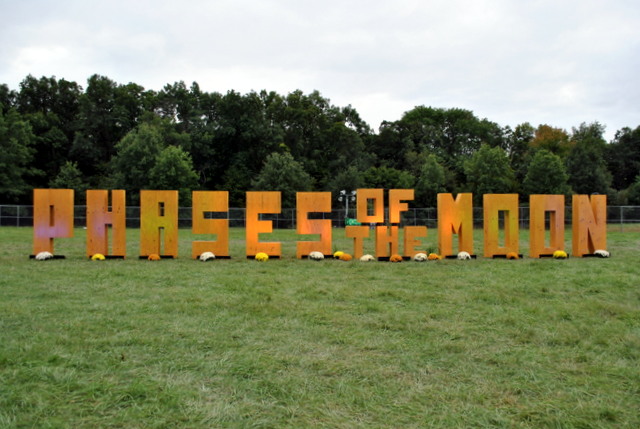 The weather has not been kind to the inaugural Phases Of The Moon festival, but there has been some undeniably great moments on stage to put frustrations with logistics at ease.  We'll have more on the festival in the coming days but wanted to share the first round of photos and setlists that we collected on Friday, my first day on site. 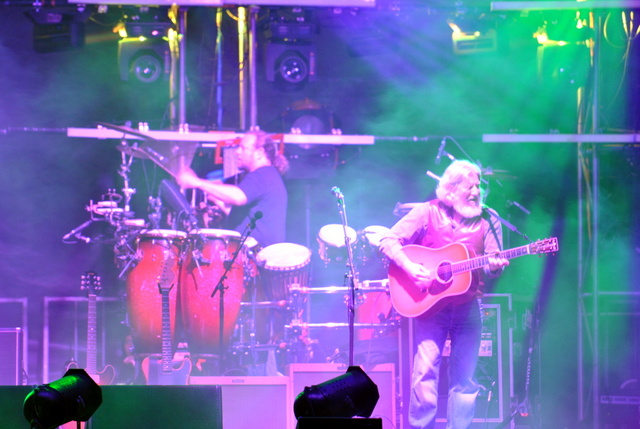 String Cheese Incident - Set One
Rollover > Restless Wind, Bollymunster, Look At Where We Are, You've Got The World, Jellyfish > Song In My Head > Best Feeling > Rollover 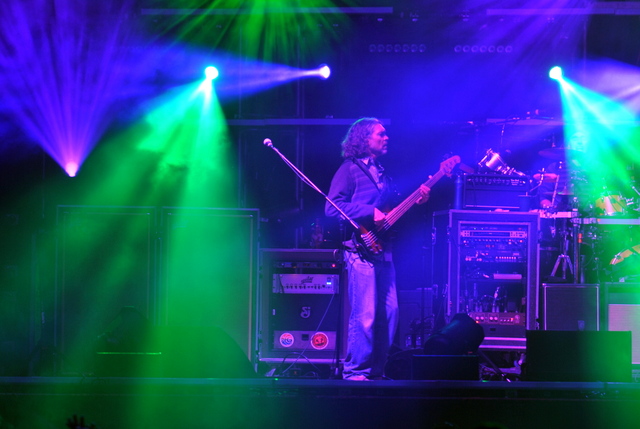 Fire dancers and aerialists took the stage for the opening jam on 2001.  Stilt walkers and large scale puppeteers (see photos below) roamed through the audience. 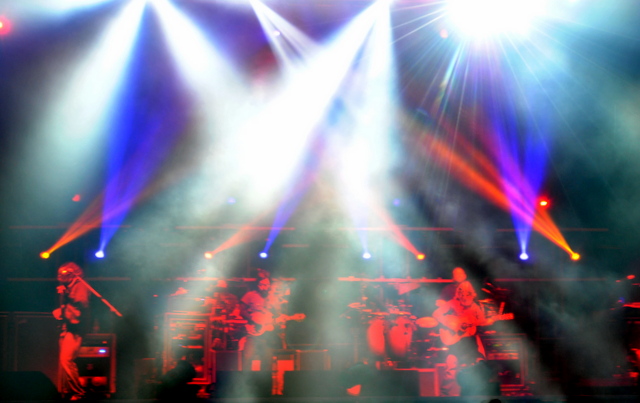 I was also able to see some or part of sets by Sam Bush, Grace Potter, and  JJ Grey & Mofo.  Tonight we Panic!

Check out full gallery below and more to come from this first year festival in the days to come.