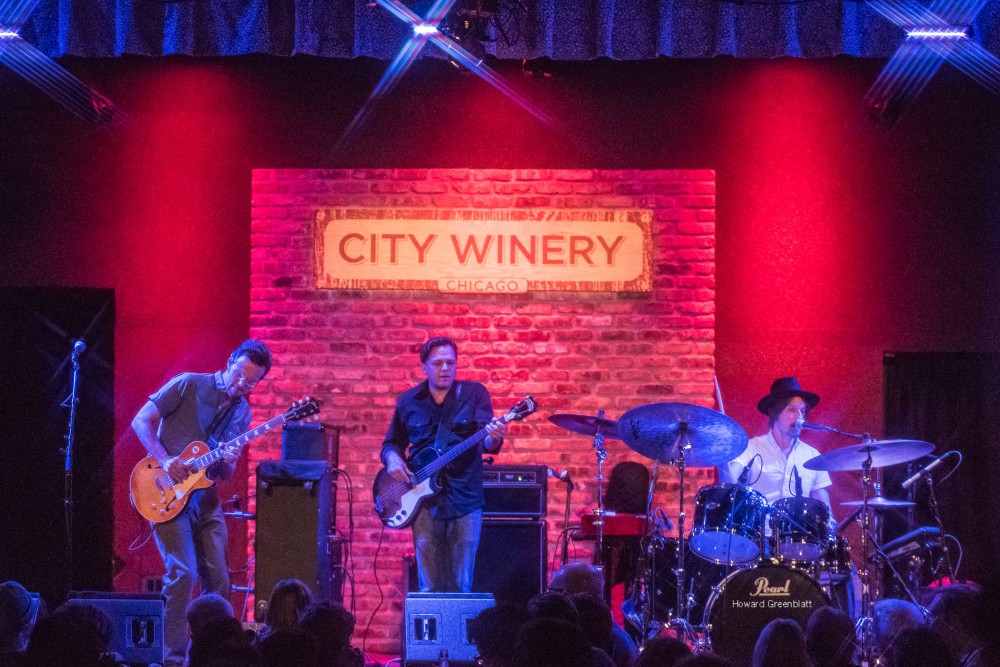 Brothers Luther on guitar and vocals and Cody Dickinson on drums and vocals were joined by Dominick Davis on bass. 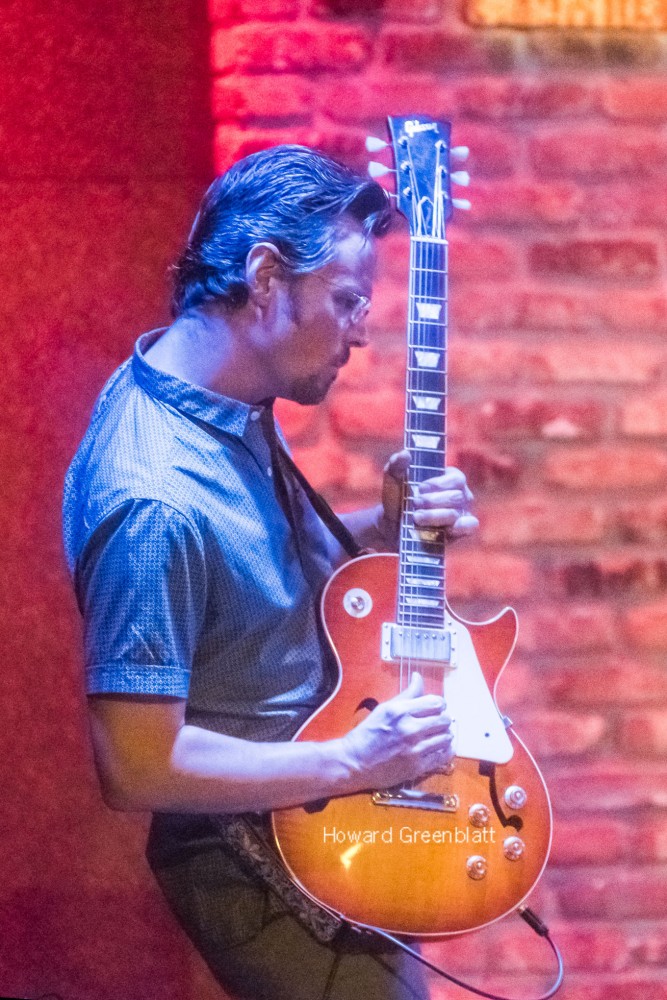 The stage was configured with Luther’s Marshall amps between Dominick and Luther, perpendicular to rather than facing the audience.

Luther played a variety of guitars, including one made out of a tin can. 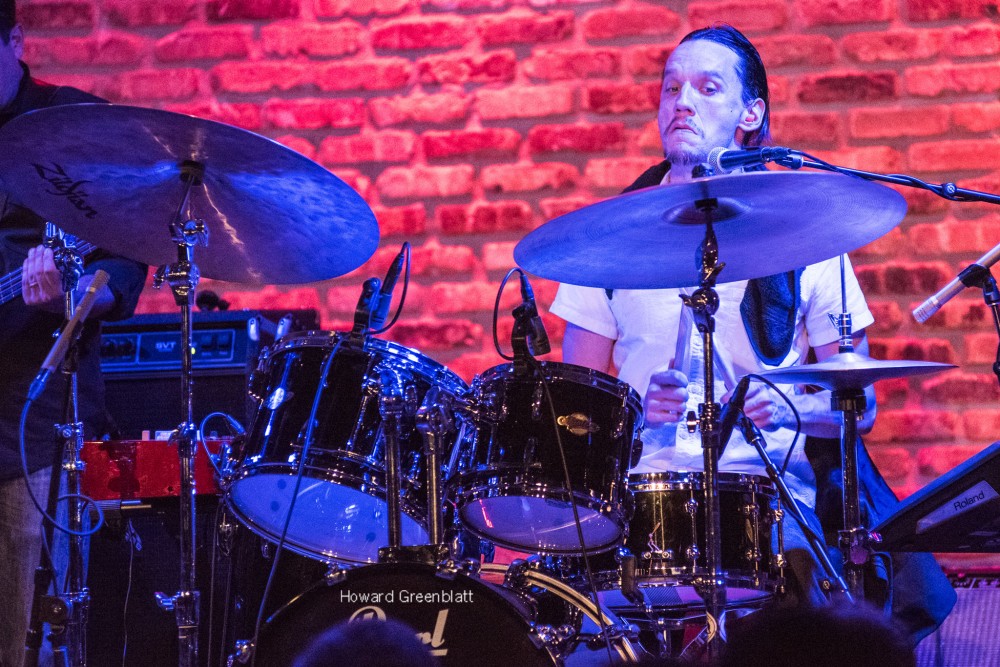 The Allstars played lots of stinging, thumping instrumentals and earned a number of standing ovations from the vocal, appreciative audience.

Lots of sound from 3 pieces. 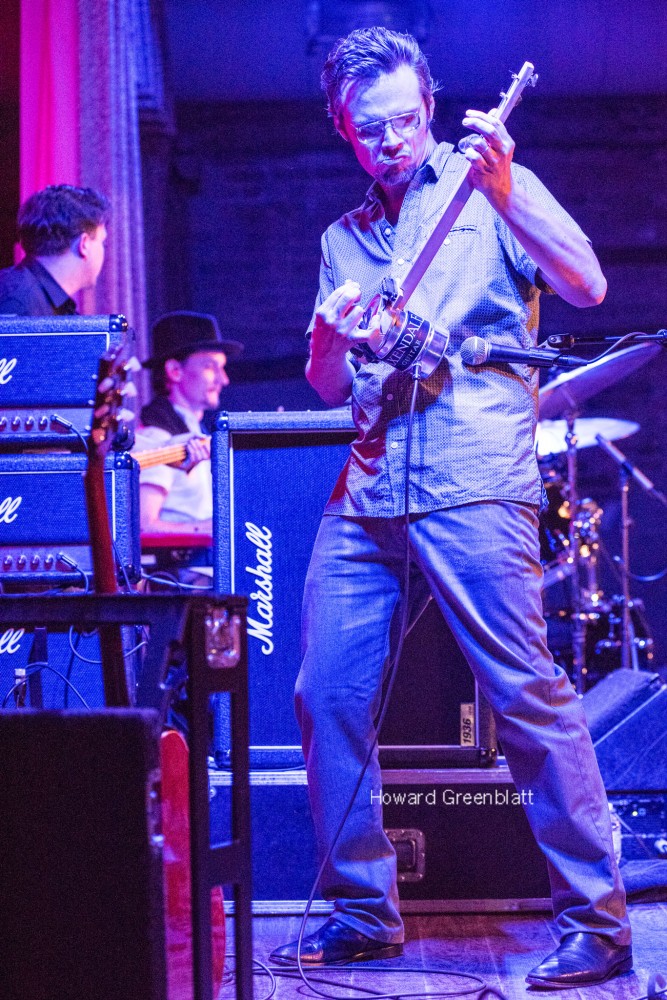 The late show included a pair of Mississippi Fred McDowell covers ("Back Back Train" and "You Gotta Move"), as well as other tunes that hearkened to the groups roots ("Crossroads", Junior Kimbrough's "Meet Me In The City").

Jimi Hendrix was a also represented via the intense Band Of Gypsy's cut "Machine Gun", before the trio wrapped with a spin through the classic "Rollin' & Tumblin'". 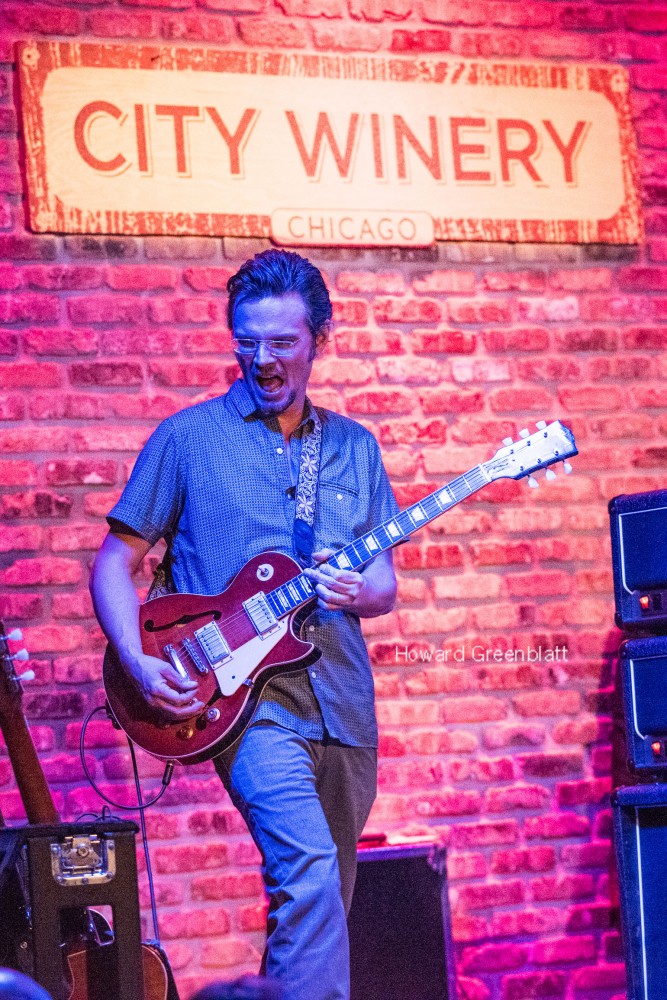 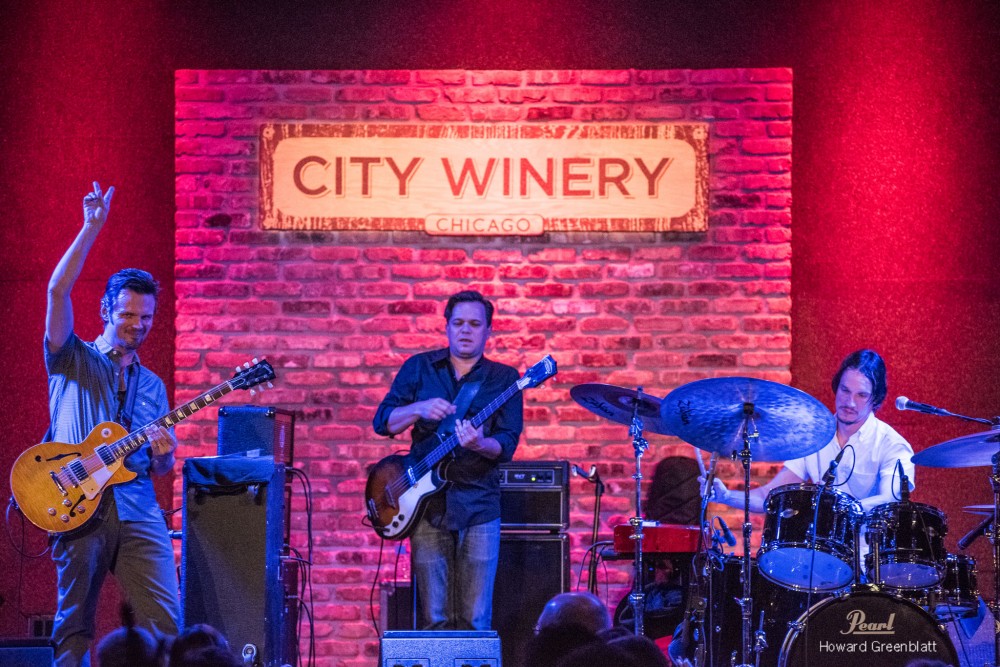 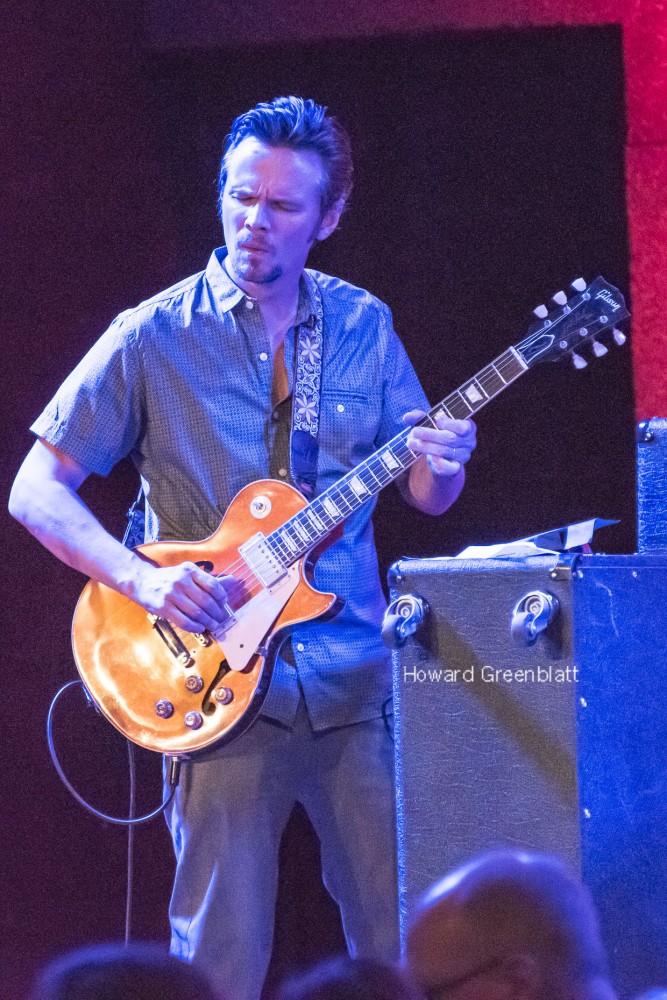 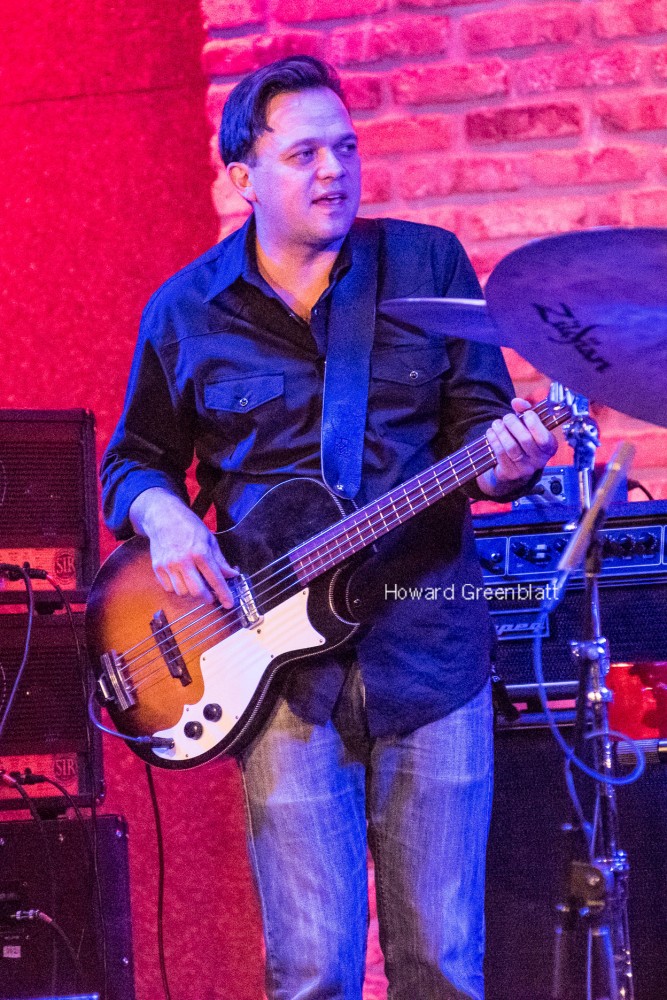 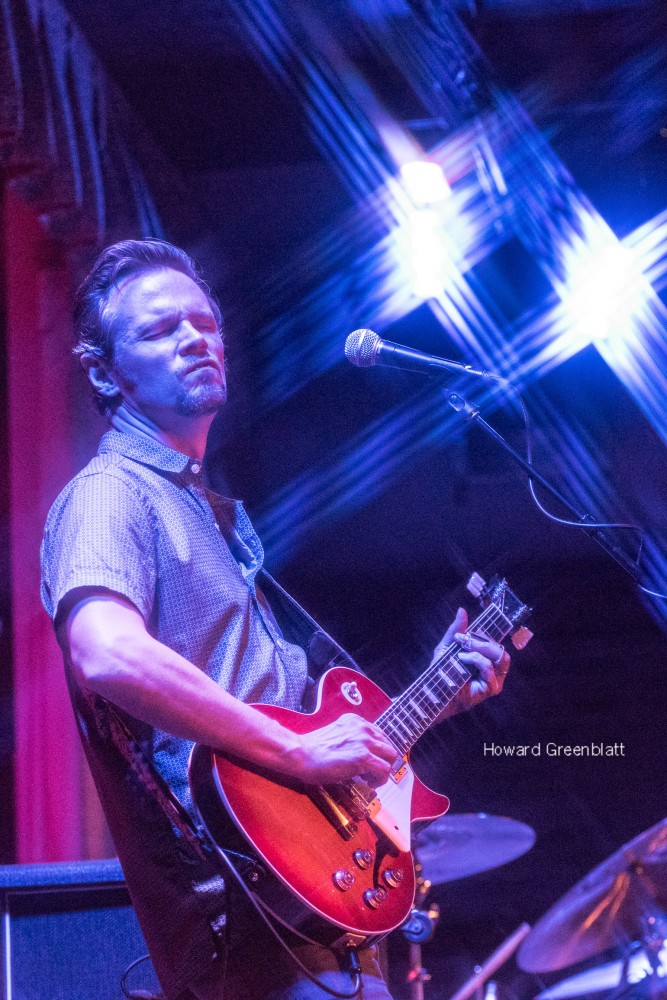 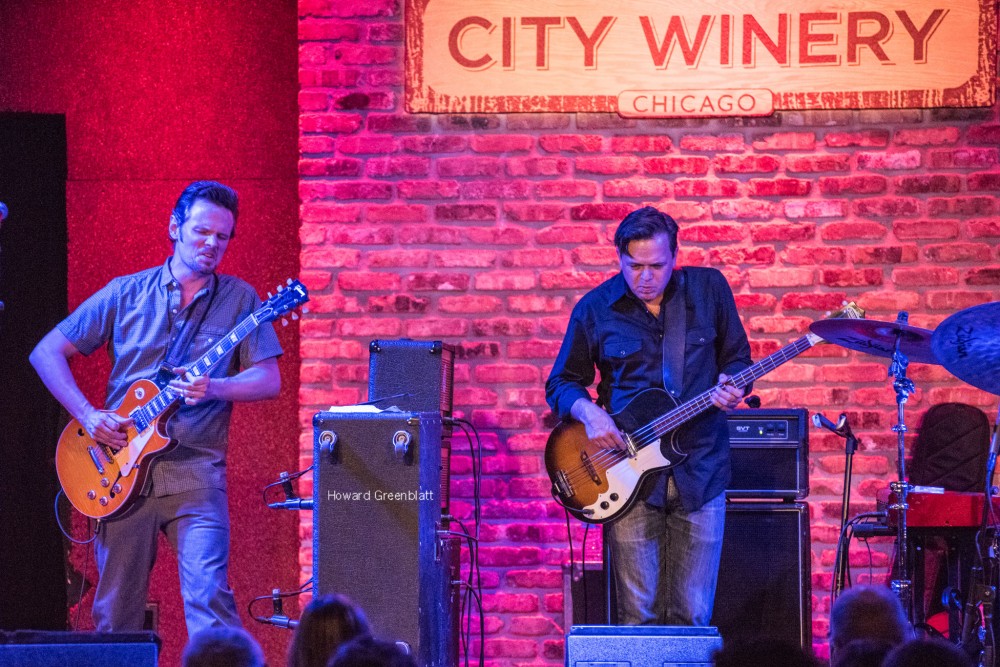