This weekend marks the 30th anniversary of Stop Making Sense, easily one of the greatest concert films in history.  To celebrate, Chicago Talking Heads Tribute band This Must Be The Band are recreating the film as a live stage act at the Pageant in St. Louis tonight.  As a bit of warm-up, and a treat for hometown fans, who increasingly find this band on the road, they played a two setter at Abbey Pub last Saturday night. 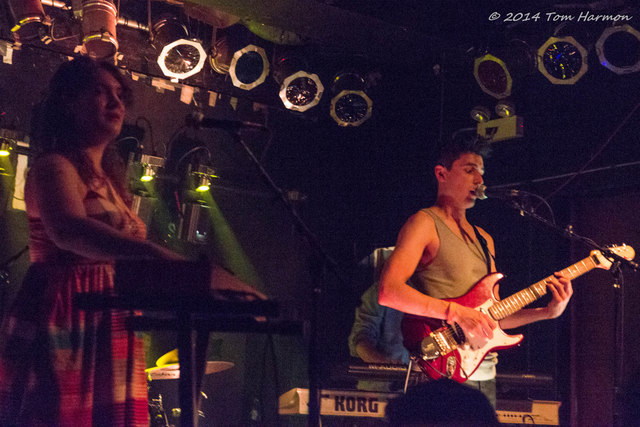 Ourman Tom Harmon was on the scene with his camera to catch the band in action and submitted this photoset. 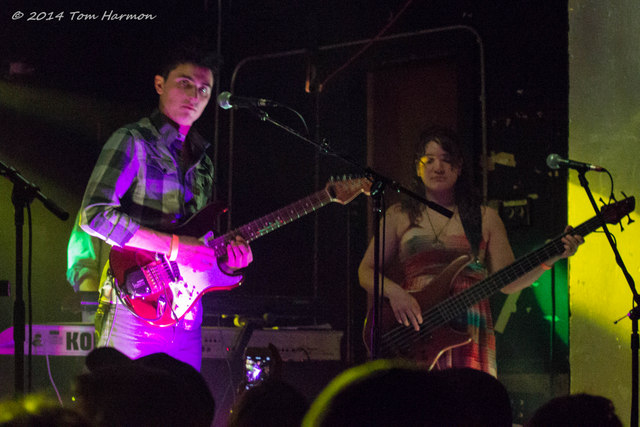 Chicago fans should keep an eye out for the band's performance at Mayfest on May 18th.  Their alter ego band DJ noDJ, who do live band performances of tunes made famous by DJs, will also play late night in St. Louis tonight as well as an upcoming gig at the Double Door on May 8th.