When word first got out earlier this year regarding the New York staging of a "jukebox musical" featuring the songs of Jerry Garcia and Robert Hunter, you would have thought a hit Broadway production was on its way to smashing box office records.  Breathless reports announcing the production's intentions seemed to be everywhere.

So I was a bit surprised to learn that "Red Roses, Green Gold" actually opened last week, and the reaction has been muted.

Showtunes and Grateful Dead culture always seemed like a bit of a mismatch to me, so I decided to dig a little deeper to see if the unlikely combination could mine some hidden gems.  I wasn't about to jump on a plane to see it for myself, but my research led me to a couple of reviews and a handful of videos that laid it out for me.

On the plus side, longtime post-Jerry-Dead-project keyboardist Jeff Chimenti contributed musical supervision to the production, and the reviews seem to indicate that the songs hold up, even as they are performed by the cast.

That said, theater people and Deadheads share undoubtedly share some overlap, but it appears that this show leans heavily on pleasing the former.  While amongst Deadheads, the band has always represented a little grit, seediness, and genuine cosmic weirdness, what I can see of "Red Roses, Green Gold" comes off as overly-polished, saccharine and (*ahem*) staged.

Here's a preview video where the cast simply can't contain their exuberance.  It appears that any and all rough edges present in the music have been smoothed out.

Proclaiming that "this ain't showtunes, this is in-your-face musical theater", while flashing a devil-horny finger and mimicking a "face-melting" guitar solo with your mouth, could be the most showtunes thing ever.

A review from The Hollywood Reporter seems to agree.  Some choice quotes.

The New York Times was a bit kinder, mainly recounting the plot details (and admiring the set), but admitting it was a "cartoonishly corny story."  Their review also drops the tidbit that this is the third swing at a GD jukebox musical from the same writer, Michael Norman.  Hmmm.

But while the critics are lukewarm, the people seem to love it (maybe).  Here's an official marketing video from the production, that quotes random Deadheads on Facebook in its blurb.

Sound good?  They even sell tickets in a section that encourages you to get up and dance... so there's that.

"Red Roses Green Gold" is Off Broadway at the Minetta Lane Theater in New York.  See it while you can. 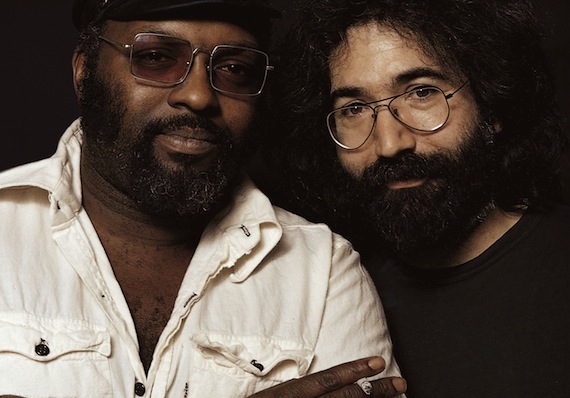 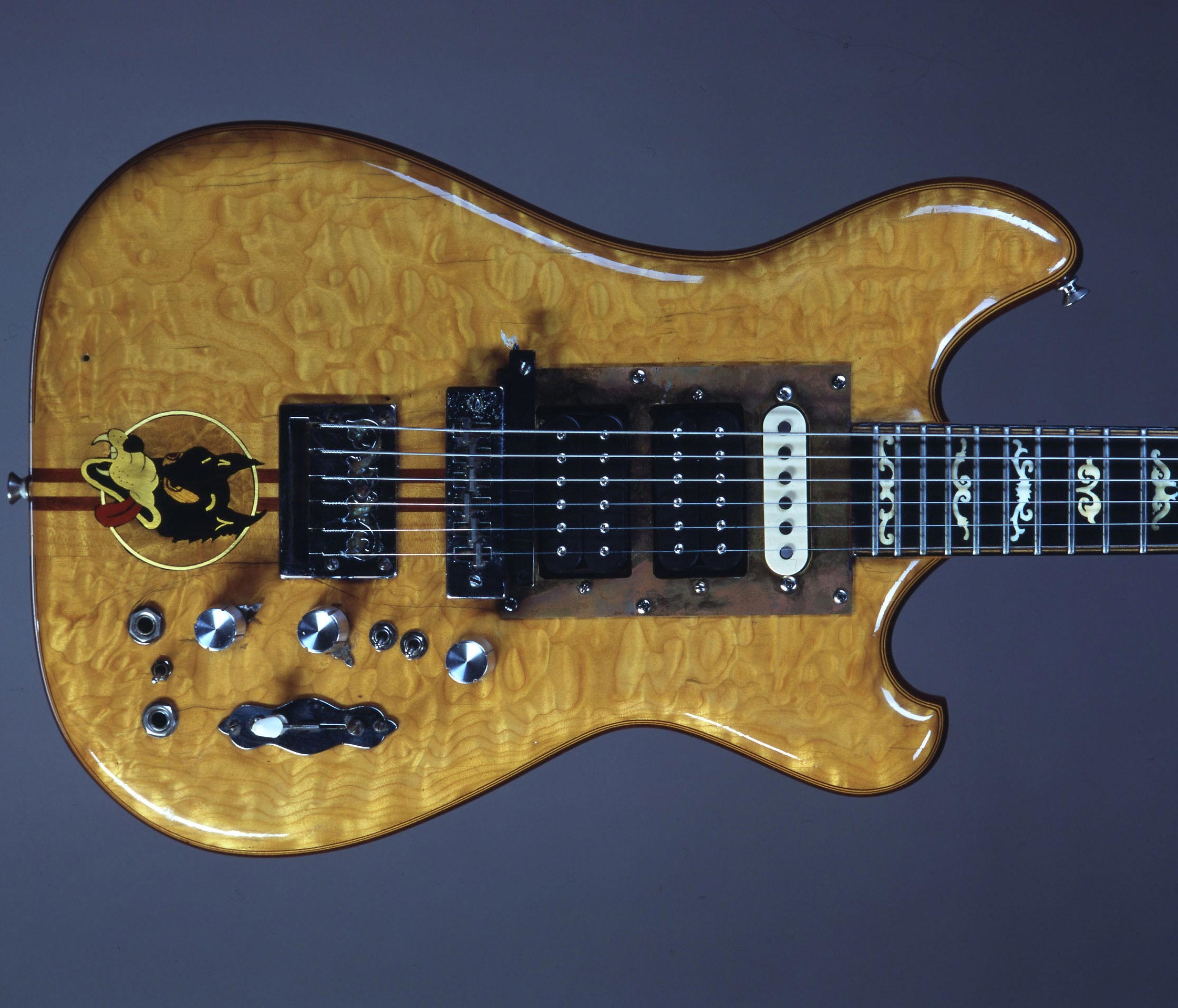