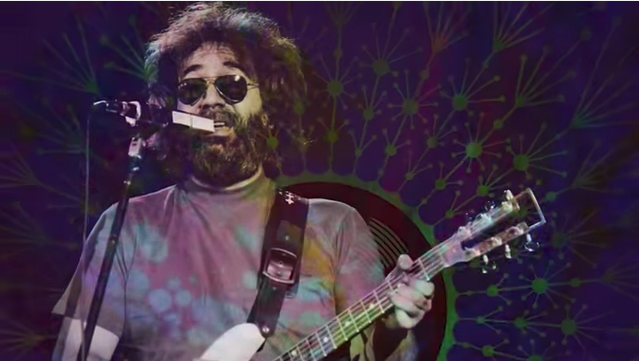 Last week, when Deadheads nationwide gathered in movie theaters to watch a remastered version of the classic The Grateful Dead movie, ticket holders were treated to a mini-documentary on the legendary Cornell 77 shows.

Now, with only two weeks to go before the 40th anniversary of the famed Barton Hall show, and its long-awaited official release on CD and vinyl, the documentary is being made available on the Dead's YouTube channel.

Packed with first hand accounts, archival photos and special effects, it really brings the concert to life in a way that complements the recordings. While clocking in at under 10 minutes, you still get some clips of "They Love Each Other", "Supplication", "Dancing in The Streets", "Row Jimmy" and, of course, that "Morning Dew". 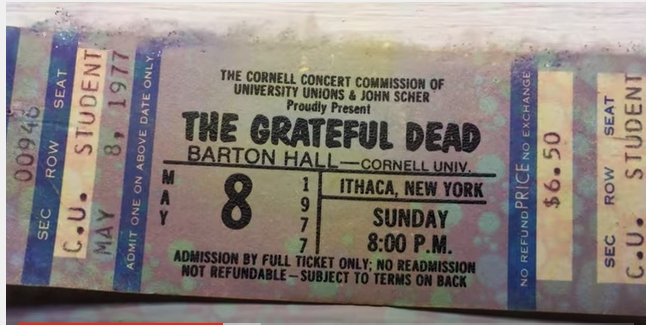 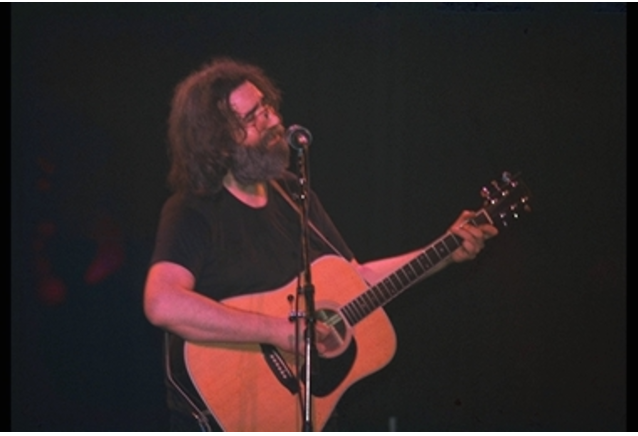