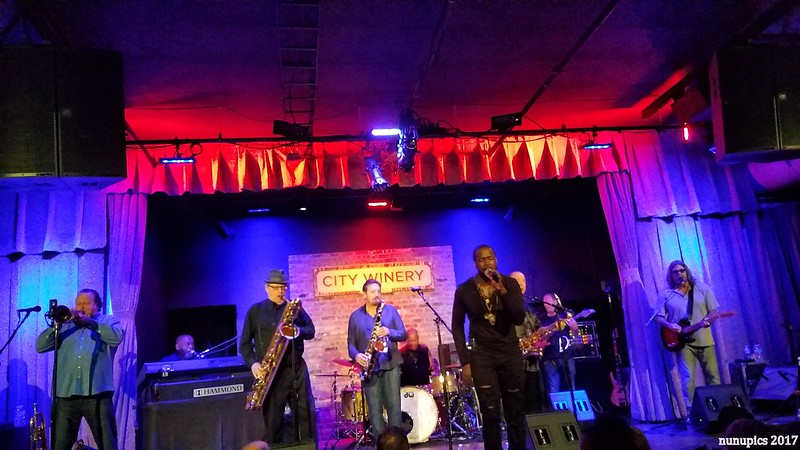 Believe it or not, August 13th marked the 49th anniversary of Oakland, CA's Tower of Power.  That's an institution no matter how you look at it, but we're talking about a band who has made a name for itself and a horn section that has augmented some of the biggest names in the game.

All these years later, these guys are still for real. 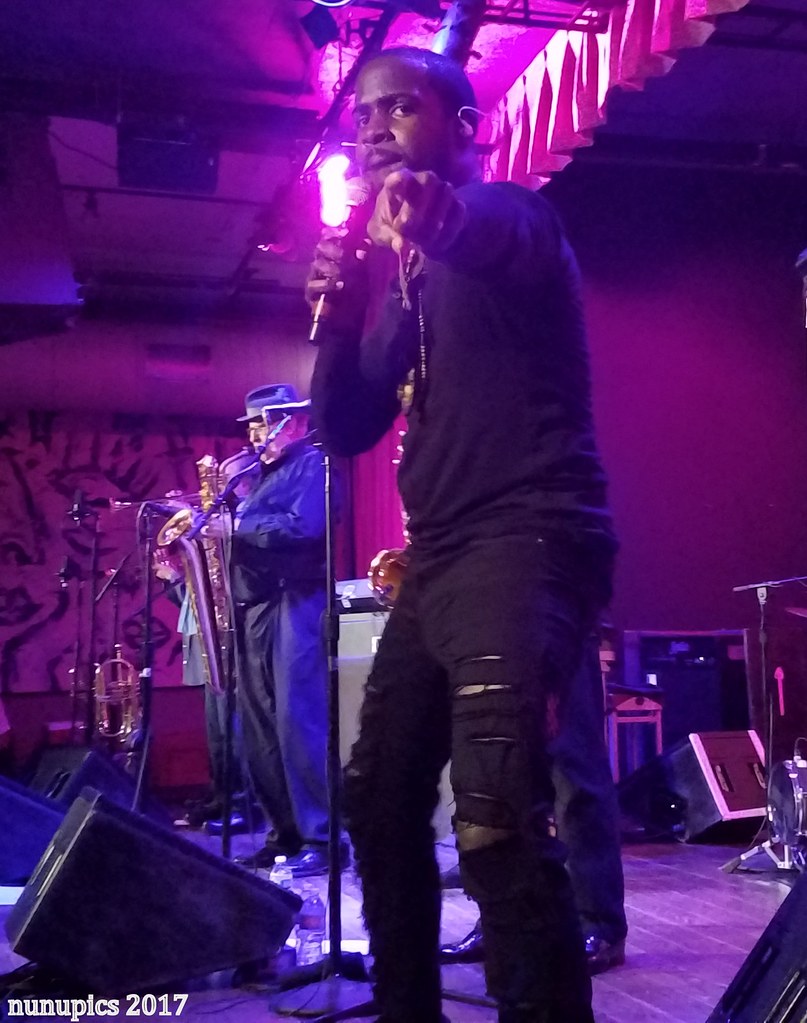 The occasion saw them touch down for three nights at Chicago's City Winery, amidst a tour that sees the band spanning the globe in search of audiences to bask in their funk and soul. 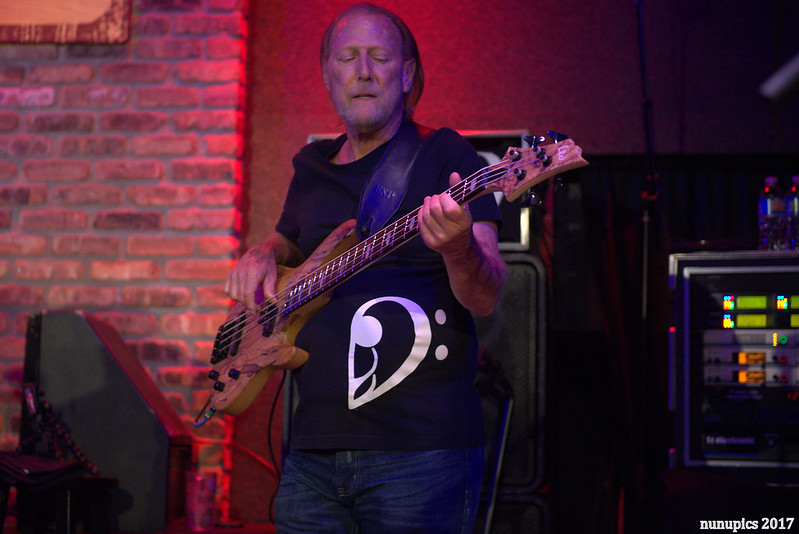 Yes, there have been many lineup changes in those 49 years (by some counts over 60 members have cycled in and out), but there's still plenty of gas in the tank perhaps as a direct result. 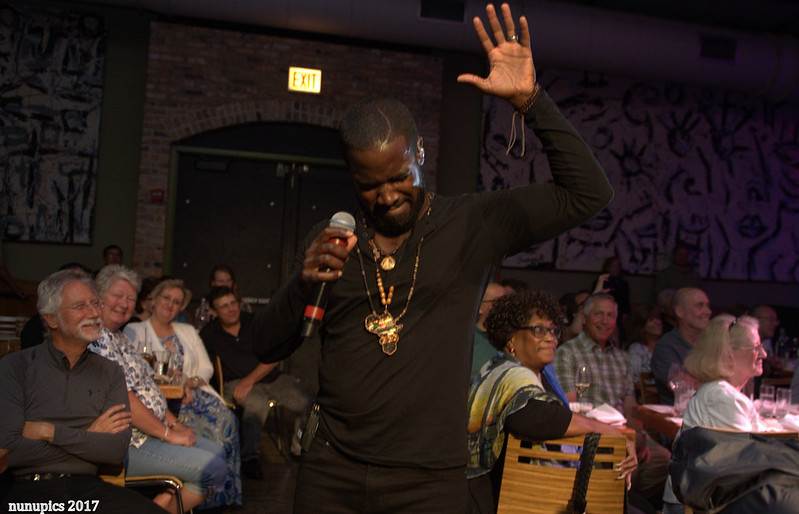 The sound, it seems, is ageless.  Big band, brassy arrangements and a lot of action both on and off the stage.  A James Brown medley made up a nice portion of the middle of their set. 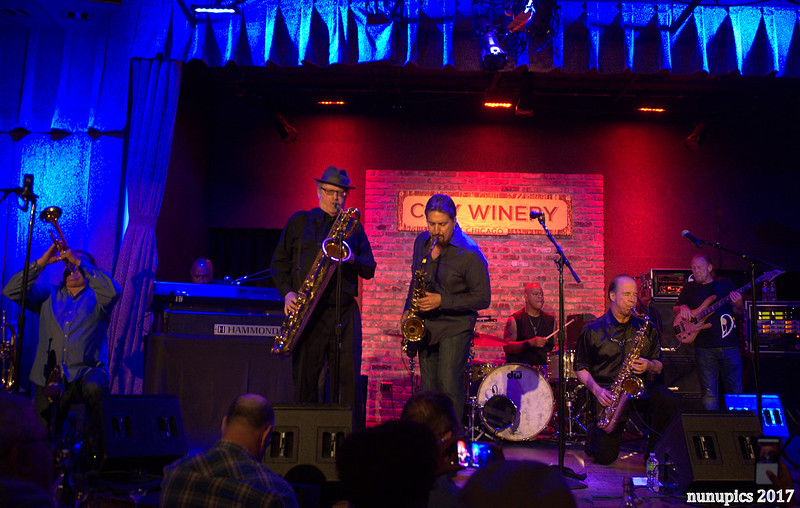 While Nunu was on hand for the "anniversary" show, capturing the photos and (most of) the videos you see below -- the previous night (Saturday) saw something truly special as well

Damien Garcia is a 15 year old sax player who has been inspired by funk and jazz bands like Tower Of Power.  He also is battlig Ewing Sarcoma, a rare form of bone cancer.  The band graciously invited him on stage of their signature song, "What Is Hip?" on Saturday night.  Check it out via Tina Rayome

The full "What Is Hip?" from Sunday 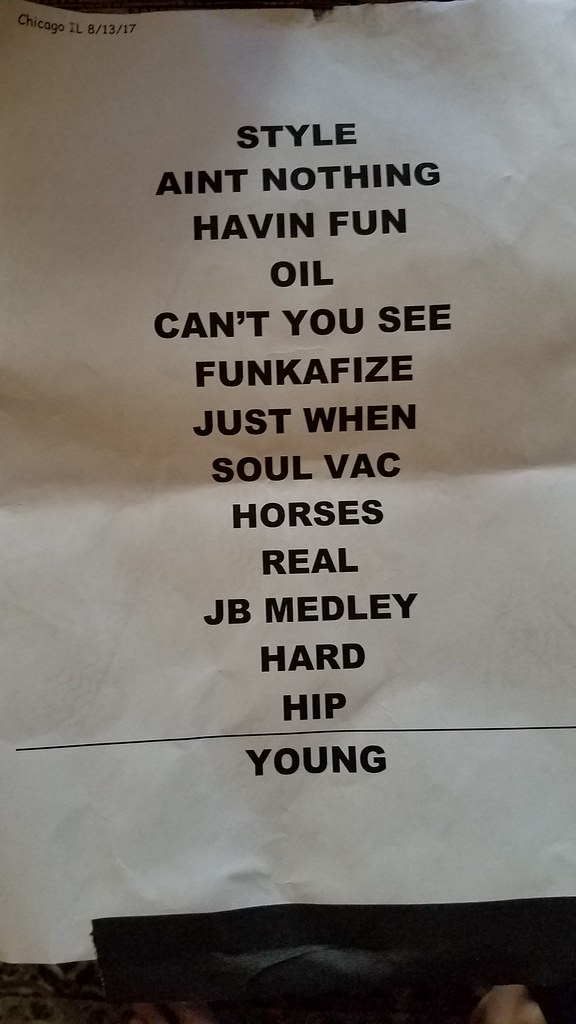