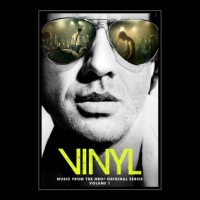 This weekend, HBO will debut Vinyl, a new drama produced by Martin Scorsese and Mick Jagger. The series revolves around a record executive in the 70s working in a music scene on the verge of punk and disco’s popularization.

The directors have confirmed that the show will also be “a vehicle to showcase new artists,” the first taste of which is Sturgill Simpson’s “Sugar Daddy,” which will serve as the theme.

Though known primarily for his association with outlaw country (a product of the 70s, appropriately), Simpson’s music shares an eclectic flare that comes through strongly in the new song.

“Sugar Daddy” features an amped up, chugging electric-guitar riff that screams 70s rock, abandoning country entirely for a more nostalgic classic-rock feel. The track features plenty of soloing throughout, with Simpson in excellent form, as usual, and a bombastic buildup at the end. The vocals are especially soulful, the lyrics revolving around the archetypal theme of brown sugar.

Listen to the song below, and catch Vinyl on HBO on Sunday. 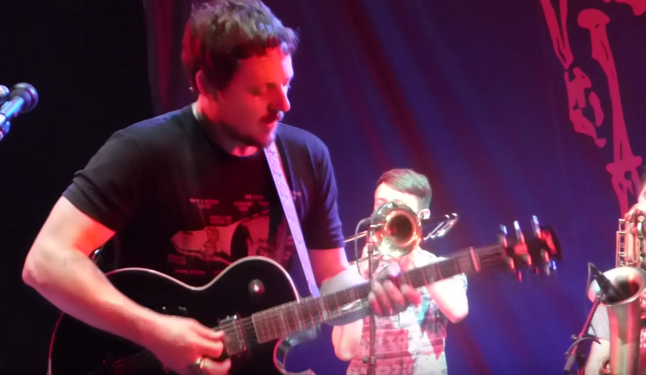 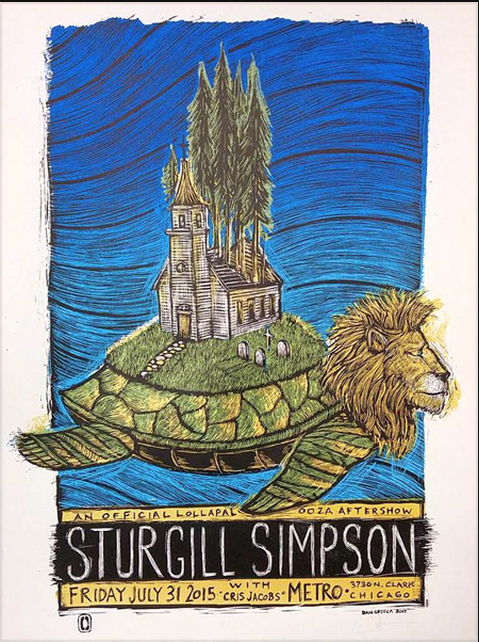