SXSW Map: Where The Bands Come From


This was an interesting little visualization, courtesy of The Atlantic, which notes the top ten metro areas, ranked by number of bands originating from there who performed in officially listed showcases at the 2013 South By Southwest conference.  Chicago just edges into the top 10 with 36 bands.

The second set of plots is equally as interesting.  Marked in pink are the top ten metro areas baed on number of acts per capita.  Both Austin (the festival's hometown) and Nashville make both lists. 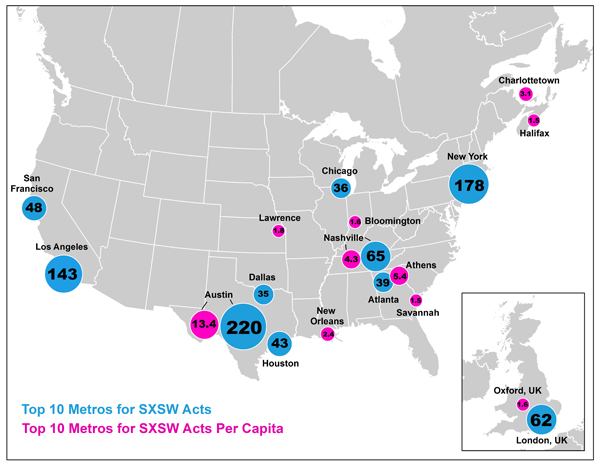 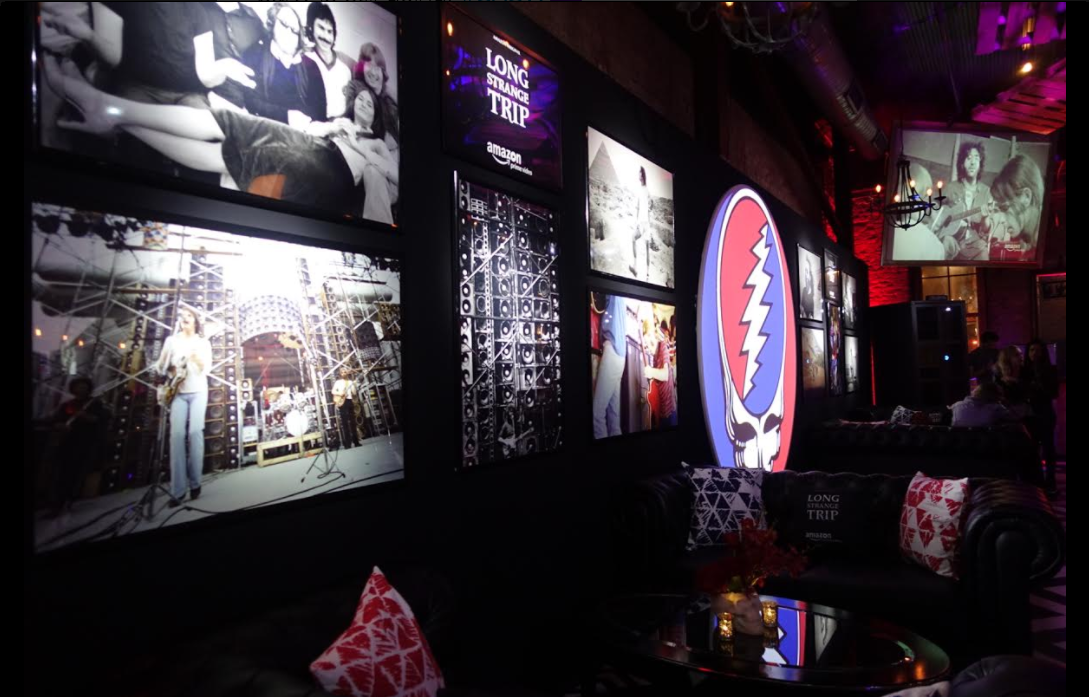