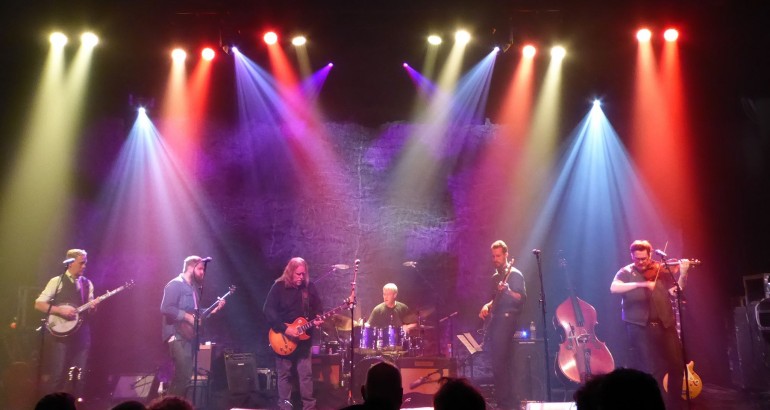 Warren, backed by ChessBoxer and the always on-point Jeff Sipe, played a beefy set featuring cuts from Warren's bands, cool covers (a pair of Dylan tunes, Little Feat and Tom Waits all get the nod) and the majority of material from this summer's Ashes & Dust album. All-in-all the acoustic-leaning, bluegrass vibe is a good look for him.

Wyatt Brake was on hand to capture some of the action via photo and video of the four song encore. 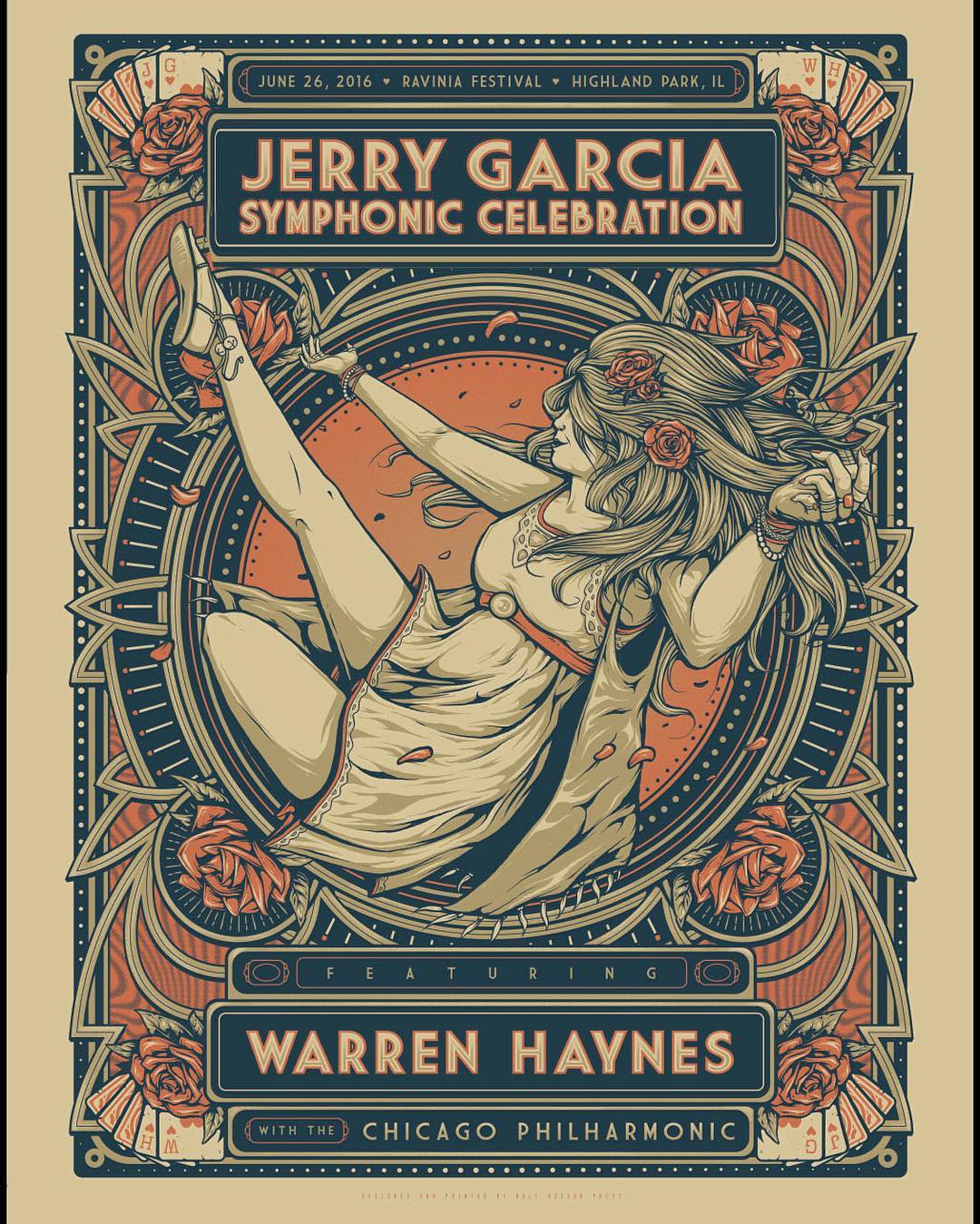 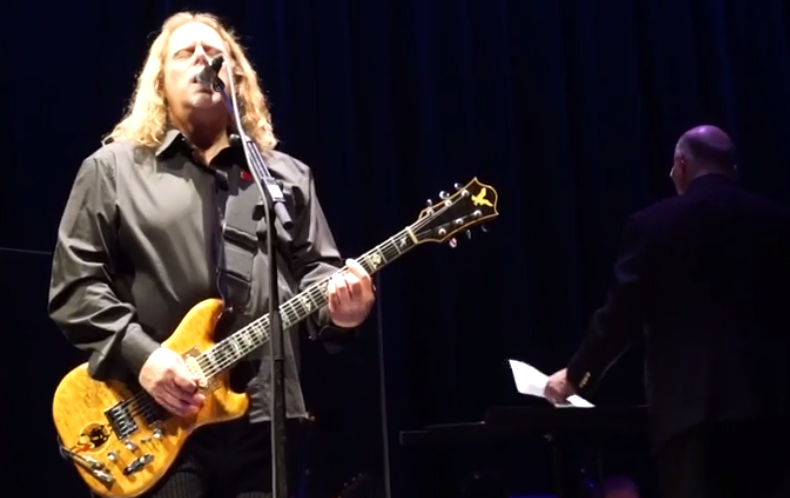 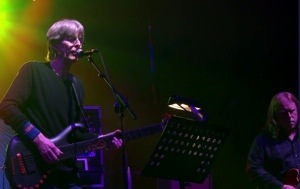