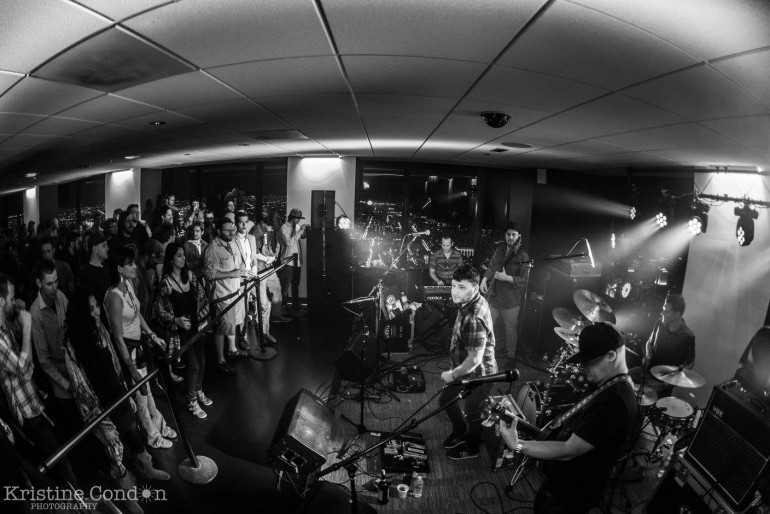 "Above The City".  It's the Cut Copy tune that I was listening to as I pulled up to the Willis (Sears for the real Chicagoans) Tower last Sunday.  It seemed appropriate.  After all, I was gearing up for a night on the 99th floor with one of my favorite acts: Electron.

Of course, I walked at first into the wrong entrance, then was subjected to a metal detector and a pat down.  But eventually, I managed to check in, go up an escalator, two elevators, a maze of hallways, and another escalator, before finally arriving at a blue-lit lounge style floor, and an incredible look at 50 miles of Illinois/Lake Michigan in each direction. Beer in hand, it was time for the show.

The Skydeck Allstars, a super group comprised of Joel Cummins (Umphrey’s McGee), Allen Aucoin (Disco Biscuits), Clay Parnell (Particle), and Eric Bloom and Adam Smirnoff (Lettuce), started the night off right with a cover of The Doors' “Riders of the Storm" where Bloom replaced Morrison’s vocals with sustained trumpet notes. 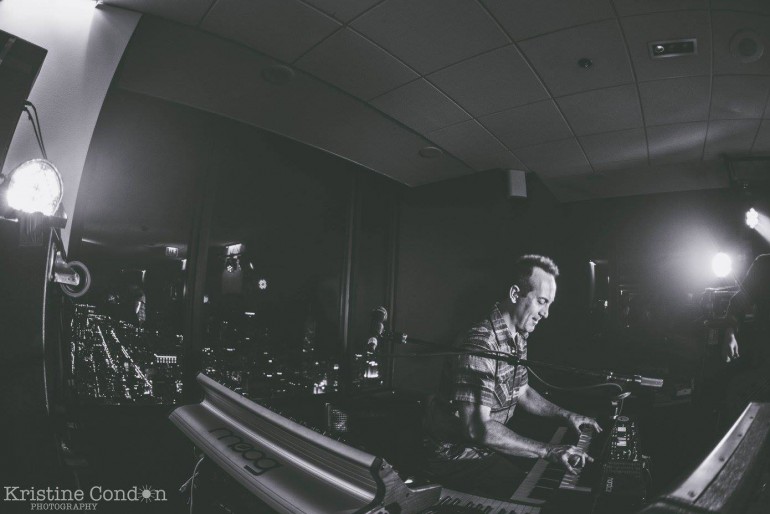 Each of their songs grooved in and out of huge bass-driven jams from Parnell, spacey synth lines from Cummins, and funky Lettuce-style rave-ups. As a drummer, it’s always a treat to watch Aucoin play with his robotic but chaotic demeanor. I’m not always a fan of these super jams, but Otter did a great job finding the right blend of personalities an styles, and was a perfect way to start off the night 1,400 feet above the street.

During the set break, I checked out a few of the vendors that were set up for the event. But one task was paramount -- I needed to grab the awesome Jim Pollock print, created specifically for the Top of the Tower event.

It’s always a pleasure talking to Jim about his art and studio. He gifted me a Bernie sticker and signed my print as Electron was dropping into their first track of the night, "M.E.M.P.H.I.S.". 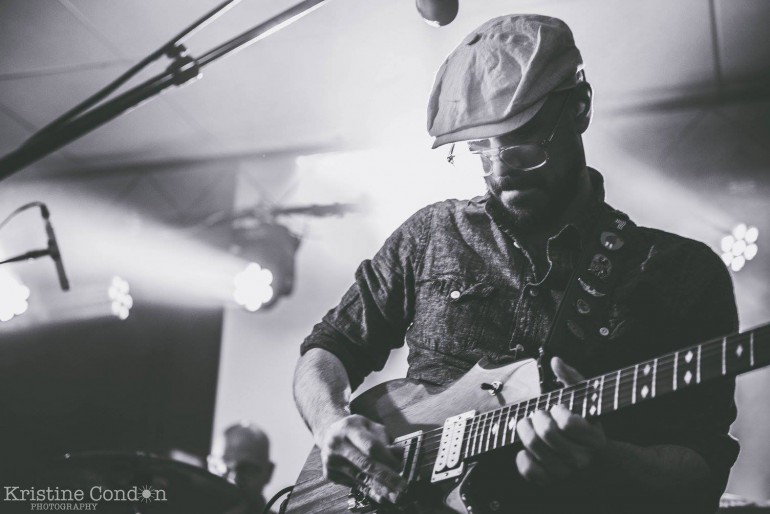 This version of the I-57 rocker was laden with peak after peak ripping from Hamilton’s Becker guitar. They settled into a nice groove, and THam pulled out the JRAD style Jerry tone before going back into the full rock ending. "M.E.M.P.H.I.S." is always a great way to start off a show in my book, and the crowd seemed to agree.

The band then started "The City", another Disco Biscuits song, and surprisingly my first time ever catching the track. That point was driven home as I looked out the window of the 99th floor, a bright moon hovering over the city of Chicago.  Time, space, setting and discovery -- those are the moments that keep me coming back time after time for live music. 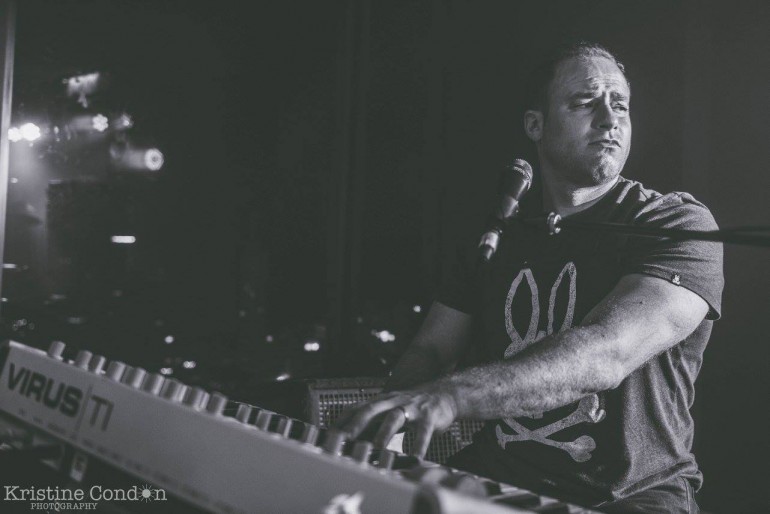 "The City" dropped into a nice, dark, patient, four-on-the-floor funk jam that faded out until Hamilton began playing the beginning of "Boy".  This is a Brothers Past tune that I’ve been wanting to see him play live for years.

Instead of the song peaking in the end, they found a nice groove that was reminiscent of Grateful Dead’s version of "Dancing in the Street", which patiently turned into the Biscuits classic, "Therapy", a song that I haven’t heard live since Earth Day 2007, when The Biscuits played in Lincoln Park Zoo. "Therapy" ended up in a deep, bassy excursion before heading into an inverted “And the Ladies Were the Rest of the Night.” The band explored the "Ladies" jam thoroughly, with Hamilton finding themes, abandoning them, and bringing them back into the jam minutes later.  Truly Barber-esque jamming. 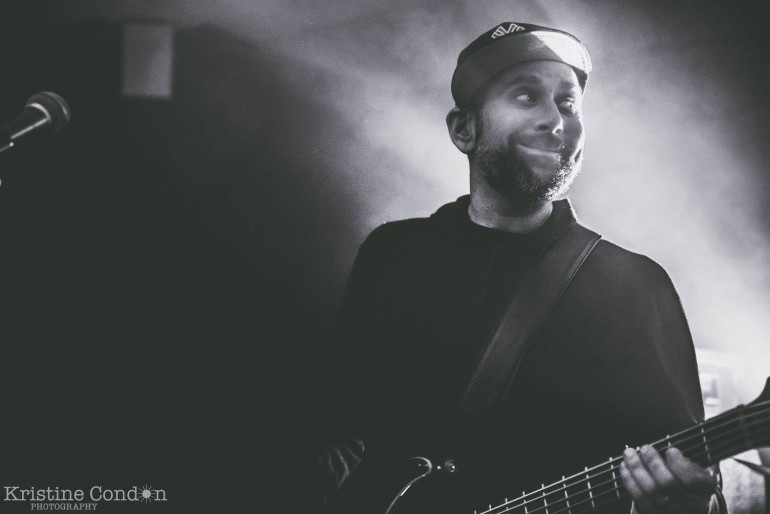 With the clock ticking towards the midnight curfew, the band was still going strong.

As the "Ladies" landed into the end of "Confrontation" and a peak worthy of it's 99th floor location, the crowd responded with the biggest applause of the night. The marathon set ended with a segue back into "Therapy", but at ten-to-midnight, we all knew they had one more song in their pocket.

Crowd favorite “Home Again” capped the set as I stood in the back and took in the view. I saw the cocktail server running over to the stage. She paused dramatically and exclaimed, “I love this song so much!” 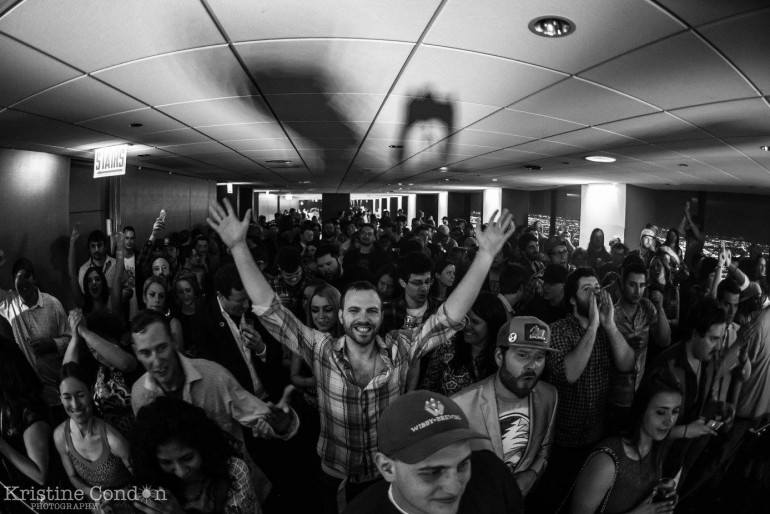 It was an interesting -- and incredibly joyful -- way to end my Sunday night in the sky.  Music is the unifier.  It contains very basic magic.  Accompanying us at work and at play, at our most mundane moments and our most exalted.

With gratitude to the bands and the folks at Otter Presents for working to create unique spaces to enjoy them, I'll take this experience with me for a long time. 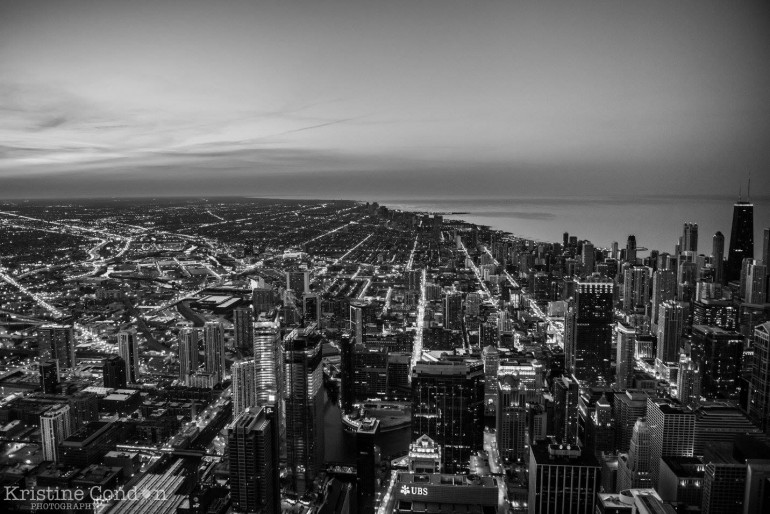