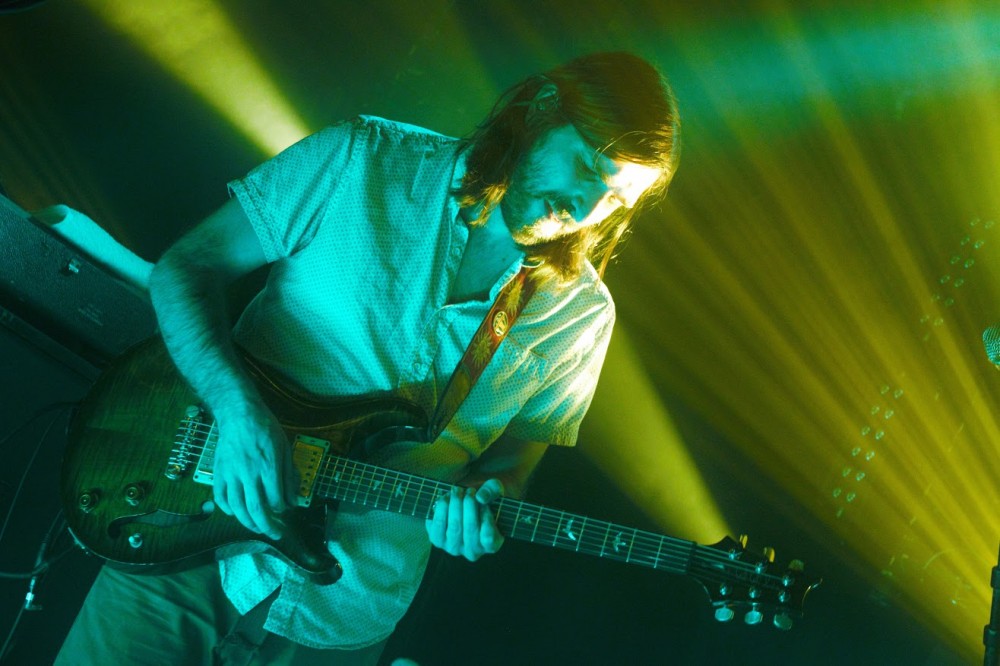 Dopapod roared into Chicago on the heels of a lengthy winter tour with something to prove. Original drummer, Neal “Fro” Evans, returned to the band a few months back.

His return left some fans upset at the loss of Scotty Zwang, and some curious as to how it would affect the dynamic they developed in the last few years of heavy touring.

But without a doubt, the tightness was on display as the band focused on some of their more progressive rock based tunes, with Fro never missing a beat. Opening with the off-the-wall staple, “Vol 3. #86”, and segueing it smoothly into the brand new “Trickery” (the first new song since his return), showcased both their bombastic compositions as well as their dynamic interplay. 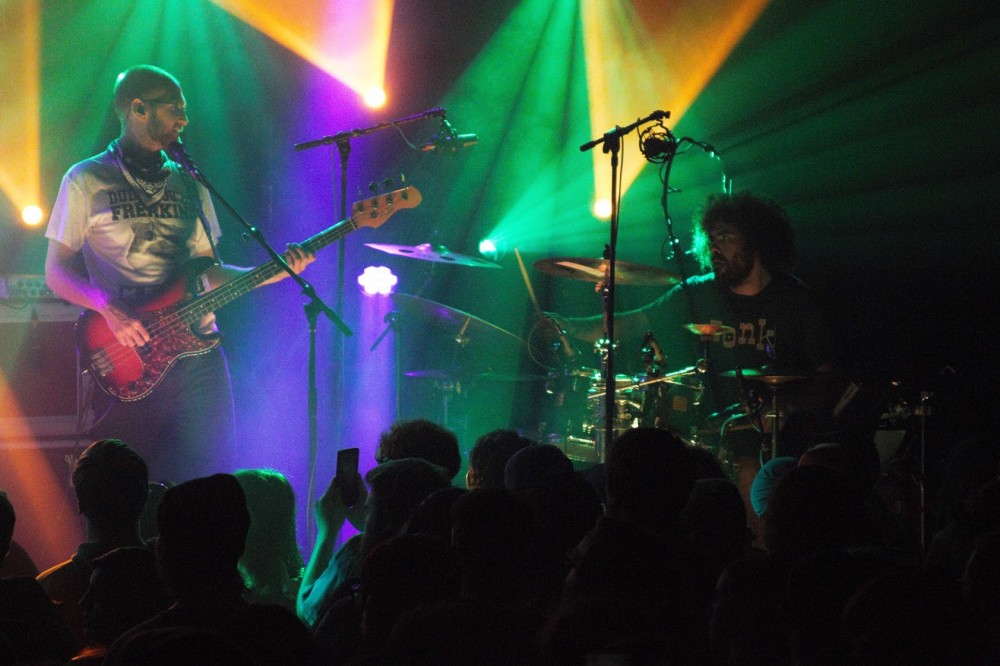 Fro received several smiles from all the guys in the band when they would lock in on a groove or line. It was evidence that the band was happy to be back together and their group musical conversations were at least as good as ever. While bassist Chuck Jones led the group through different improvisational avenues, nothing quite got quite as far out as their last appearance at Bottom Lounge over a year ago.

This didn’t bother me, nor the rest of the crowd as they worked through favorites such as “Nerds”, “Braindead”, and “Trapper Keeper”.

“Nerds" even contained a brief “Funkytown” tease, from Rob, that the whole band latched onto for a moment. A fun Rage Against the Machine medley, got heads thrashing. While I felt it was a slightly odd choice (medleys aren’t really my thing), It was nice to see them do something completely different, and you could tell a lot was put into it. 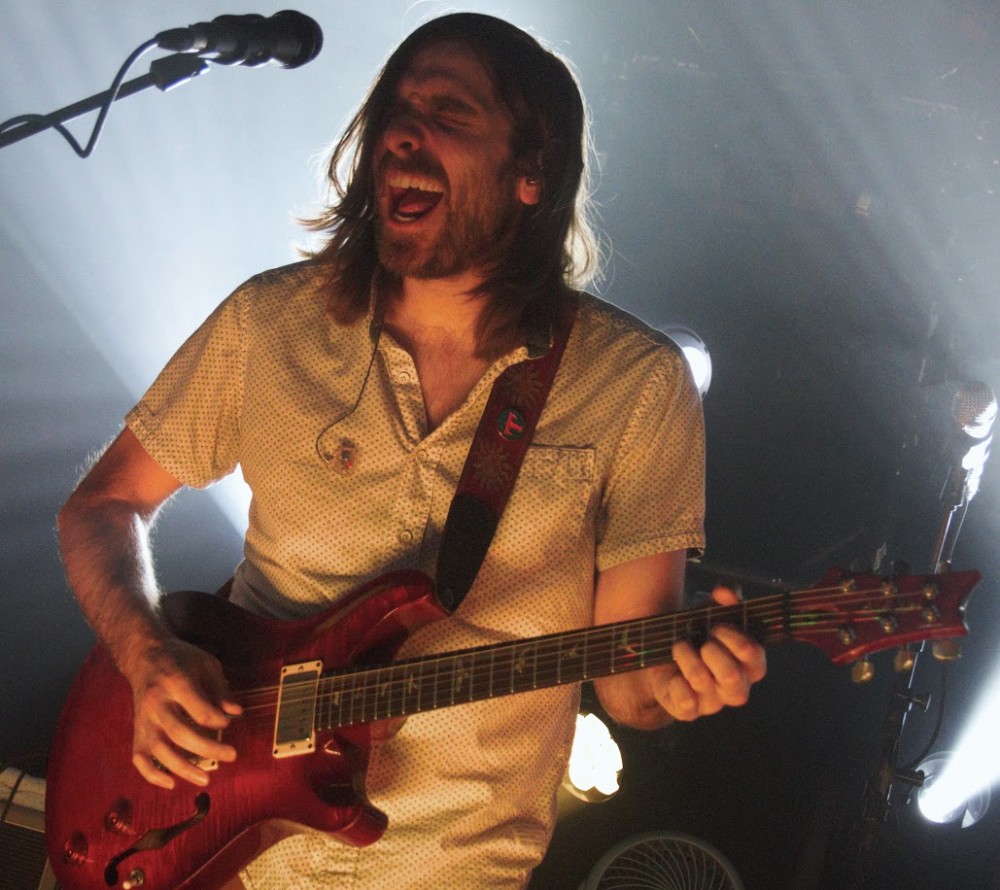 “FABA” brought on another one of their epic compositions that left jaws on the floor with both its complexity, and beautiful segments. Rob and Eli both had moments to shine in “Turnin’ Knobs”, taking equally funky and stylistically diverse solos.  But the night was really all about drums and bass locking in and building intensity -- I’m really looking forward to what these guys do with this revitalized lineup.

Pigeons Playing Ping Pong opened the night with a non-stop funk-shred fest. A few peaks had a jamtronica flavor, but without a keyboardist.

It was great to see such a packed house for two up-and-coming groups -- last time we got two full Dopapod sets (and a little room to breathe).  But, onward and upward. 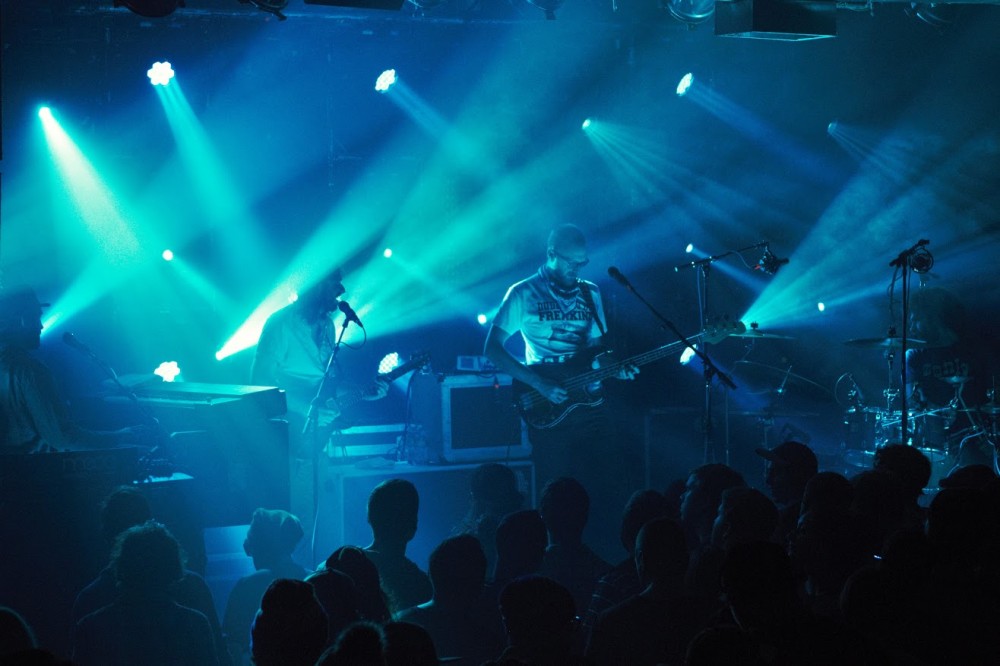 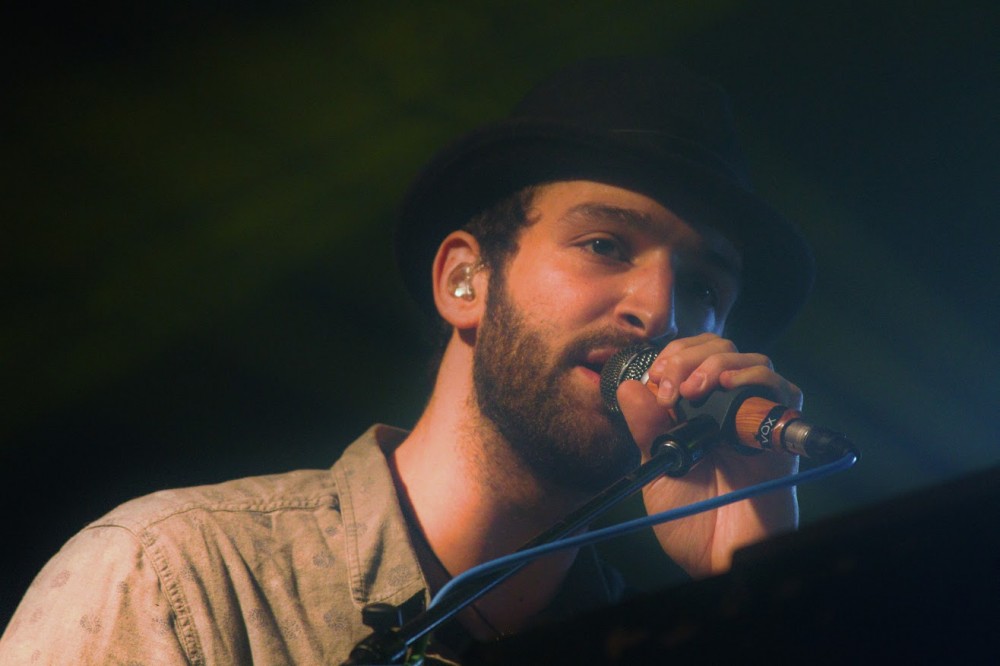