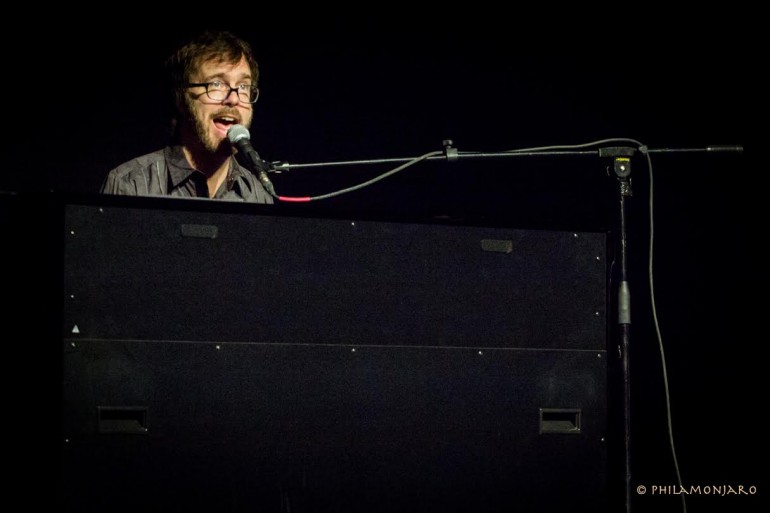 Ben Folds -- along with the Brooklyn-based chamber ensemble yMusic -- is seeking to take his music in a new and different direction.

That was the case on Friday, May 13th when these musicians got together at Chicago's Riviera Theatre.

Ben Folds used this format to combine his familiar sarcastic-pop, piano-driven style we are familiar with some more involved arrangements.  Consider this his Concerto for Piano and Orchestra, an ambitious effort and sold proof of his musical acumen. 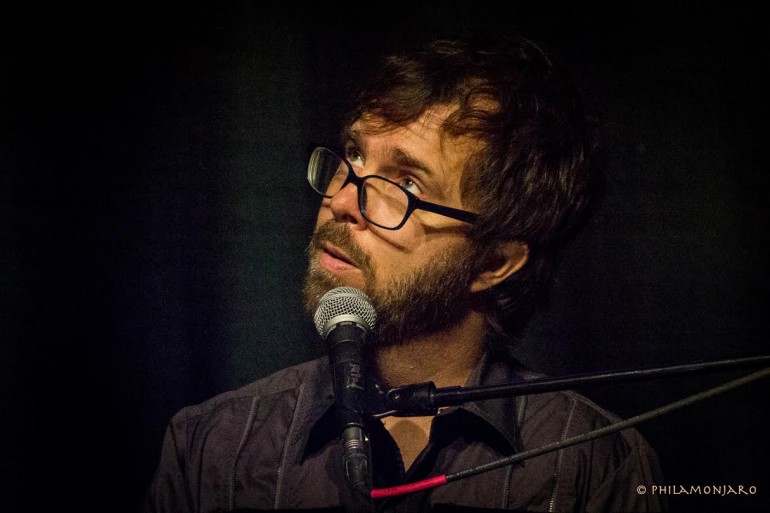 The sold out Riviera audience was in step with this different music direction. And in Ben's ever-talented music ability, at one point turned a cat-call from the crowd into improvisational lyrics.

What could have been a moment of interruption, was turned into one of the show's highlights. 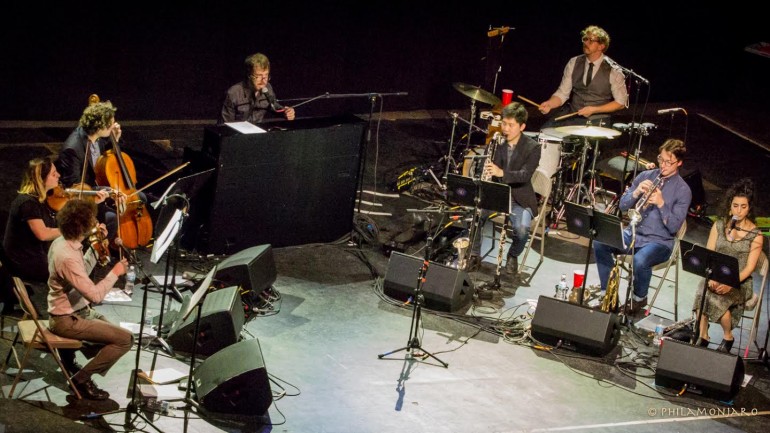 While the audience came for the familiar hits, they went away embracing the new material. It was an enthusiastic evening with a uniquely fresh direction. 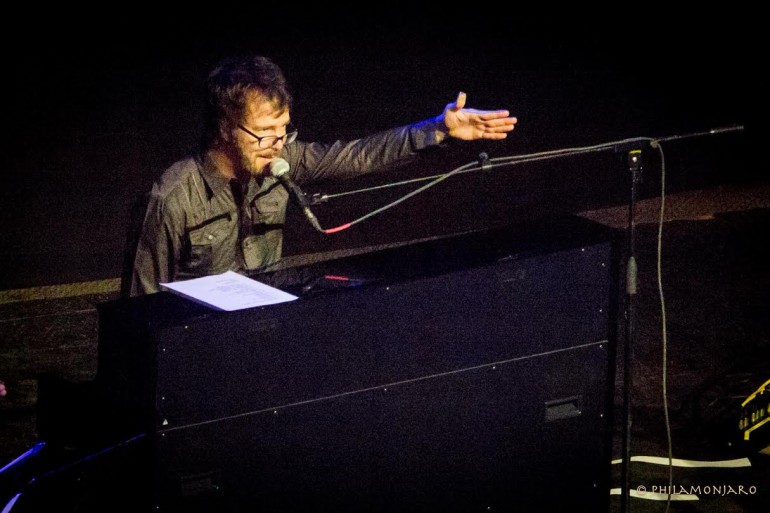