The Barn’s love for Todd Snider runs deep. A classic American troubadour, he has travelled the country countless times over, building his legacy as an epic stoner storyteller. He is a Swiss Army knife of a musician, as comfortable playing by himself in an acoustic setting as he is fronting the plugged-in Great American Taxi. On February 22nd, Chicagoans will be fortunate to witness him with an incredibly talented band assembled in the past year aptly named Hard Working Americans. Hopefully, it will be the first many area appearances for this quintet.

The band consists of Snider, Dave Schools (Widespread Panic) on bass, Neil Casal (Chris Robinson Brotherhood, Ryan Adams & The Cardinals, Beachwood Sparks) on guitar, Chad Staehly (Great American Taxi) on keys, and Duane Trucks (King Lincoln) on drums. Despite the far-ranging sources of musicians, the band sounds as like a veteran presence on their self-titled debut which dropped in January.

Faced with limited time to record due to busy touring schedules, Snider decided to use time in Bob Weir’s TRI Studios to hone a collection of folk songs written in the past decade that he felt represented America. In a November Rolling Stone interview, he stated:

"I've always collected songs on the folk circuit that I felt spoke to me or moved me," Snider says. "The thing I like about these songs is that the people who wrote them wrote them for themselves to sing, not for me. I really feel like I've lived these songs, even though my friends wrote them."

The chemistry displayed by this talented group is evident from the first track, as Frankie Miller’s “Blackland Farmer” leads off strongly. Other highlights include their takes on Kevin Gordon and Lucinda Williams’ “Down to the Well”, Hayes Carll’s “Stomp & Holler”, Gillian Welch’s “Wrecking Ball”, and Drivin’ & Cryin’s “Straight to Hell.”

What's more, the promise of bringing a jamband / improv sensibility to this material has borne fruit in the ensemble's first several gigs -- most songs finding their legs past the seven minute mark with a handful stretching out past ten.  WSP fans will recognize Schools' thunder and some trademark riffage.  Casal unleashes solos only hinted at on the record.  If you're into Folk or Americana, with a side of jam… come on out to Park West on a Saturday night to see what these boys are up to. 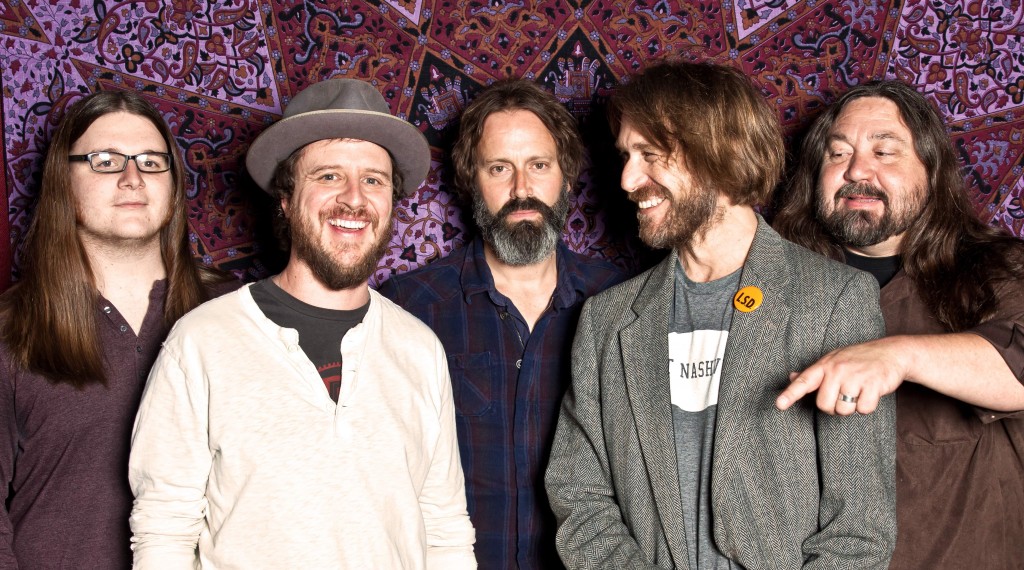 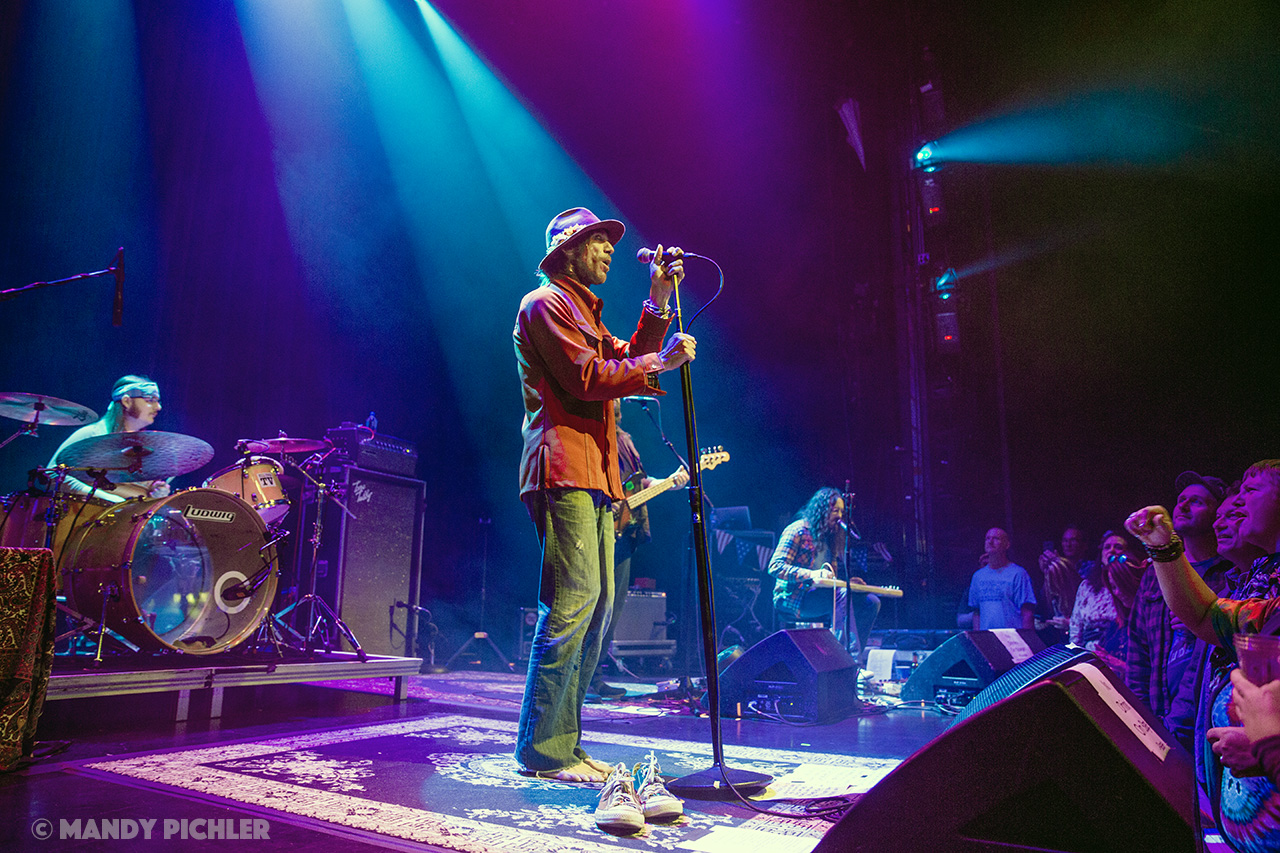 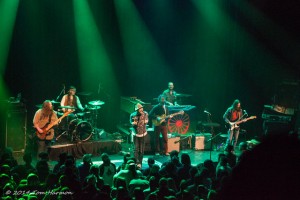 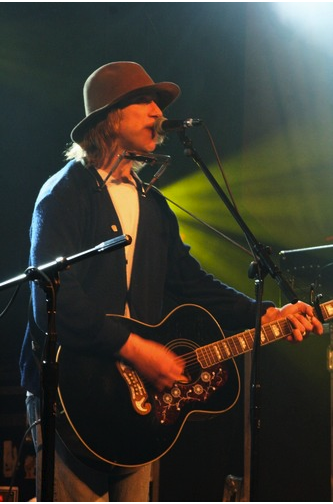