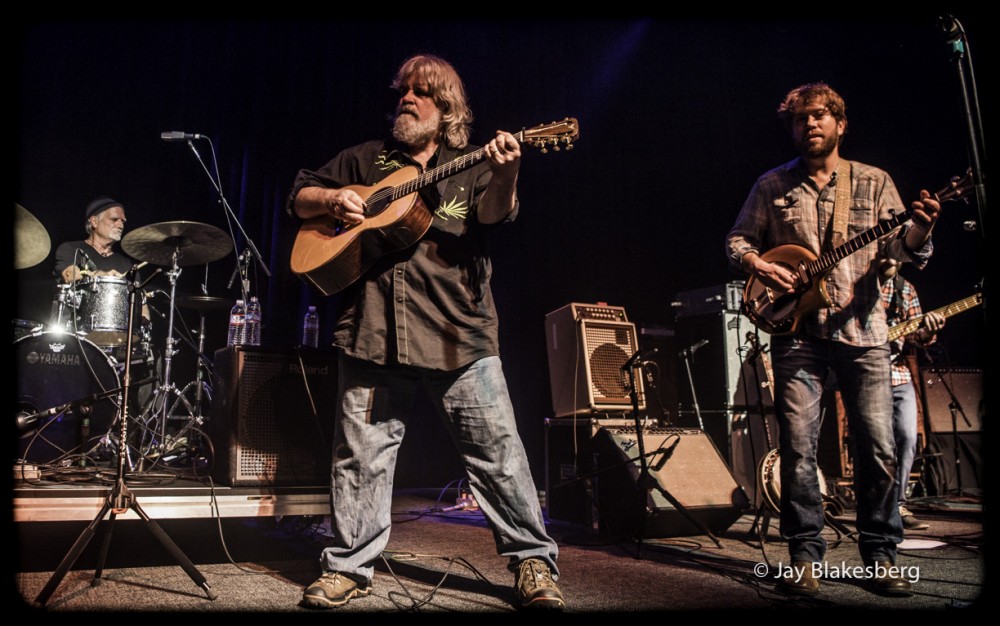 To celebrate the 50th anniversary of the Human Be-In, Leftover Salmon got a special welcome from Grateful Dead drummer Bill Kreutzmann Saturday at the Fillmore in San Francisco and Jay Blakesberg was kind enough to share some of his photos. 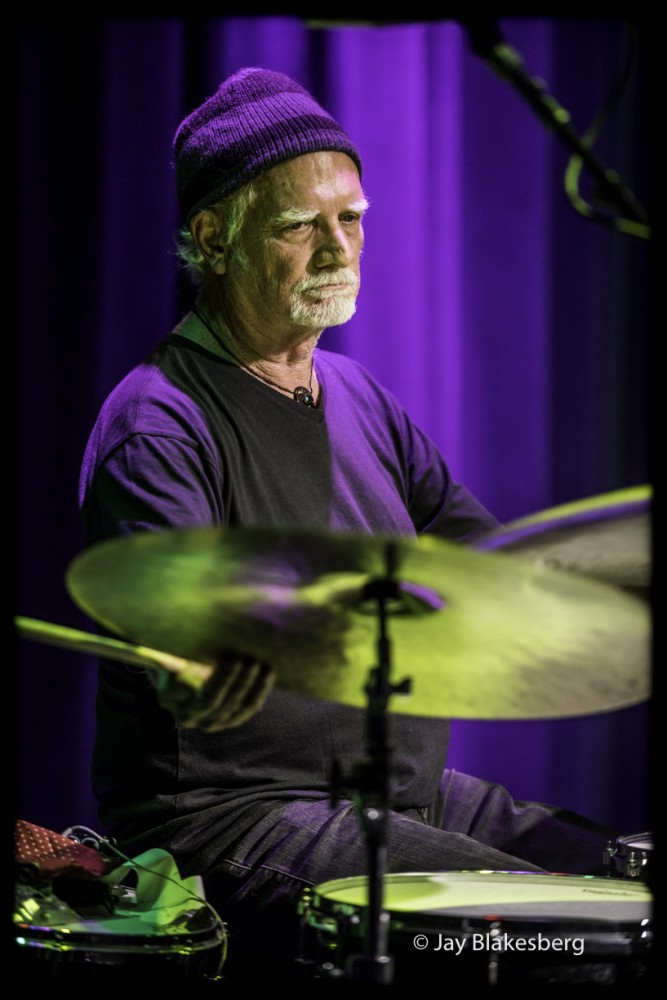 He joined the band for "Playing In The Band" and "New Speedway Boogie" to close out the first set, a fine compliment to a night of Salmon that touched on their entire career and some additional covers (The Band's "Rag Mama Rag", John Hartford's "Up On The Hill Where They Do The Boogie") before concluding with an encore of T-Rex's "Bang A Gong". 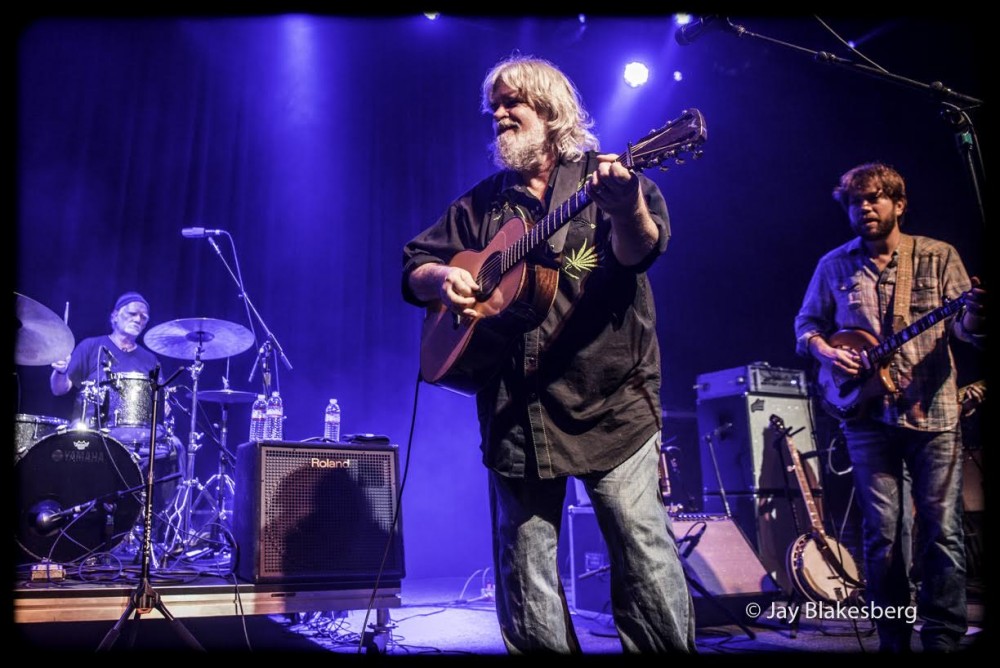 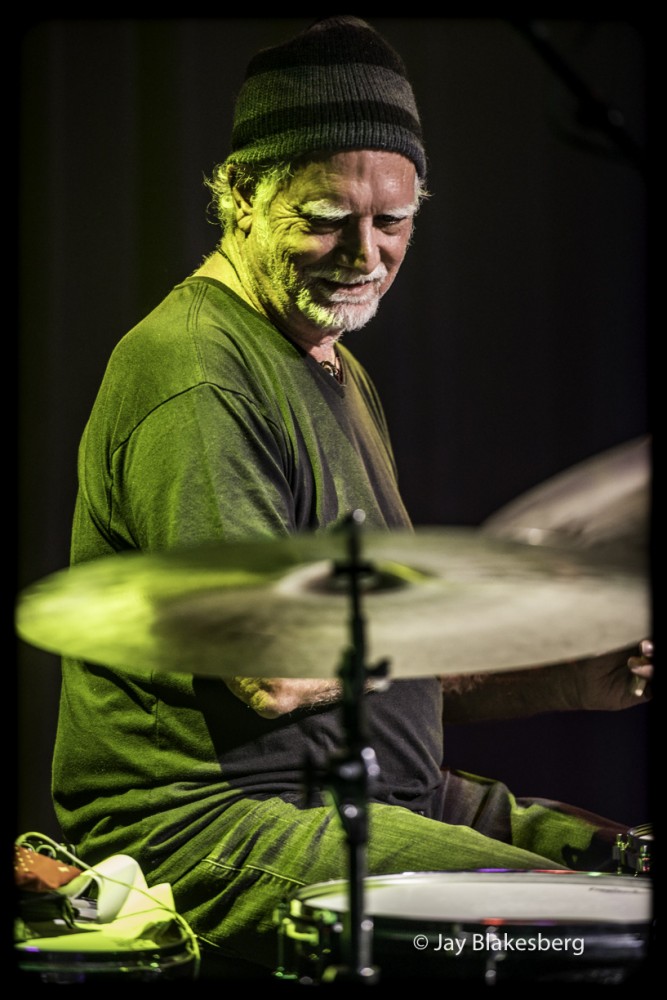