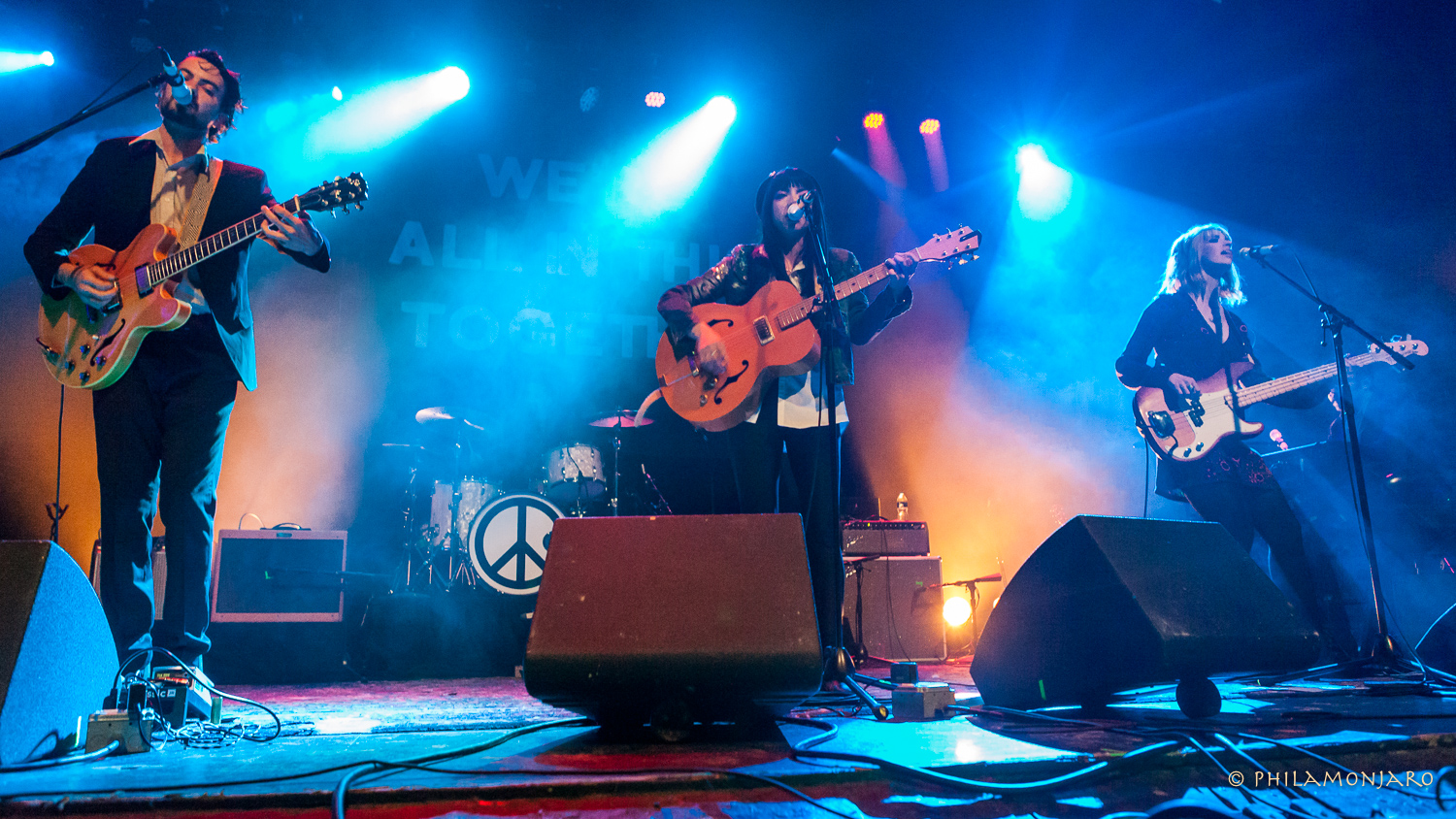 Hurray For The Riff Raff’s Alynda Segarra has a back story that has become a vital part of the music she creates.

The singer-songwriter and guitarist was raised in the Bronx, notably of Puerto Rican decent, but left home at 17 to travel the country, riding greyhounds, hopping trains and staying where able. She landed in New Orleans are began self-releasing records, soon gaining a notable following from locals and press alike.

Yet the important part is that she carries this pastime with her like a badge in her songwriting.

Hurray For The Riff Raff’s most recent record, The Navigator, is not only her most mature and consistent set of songs, musically, but serves as a concept album, following a fictional Puerto Rican character throughout a lifetime. By the album’s end, the protagonist realizes the city and culture she once knew has completely changed, and internalizes the struggle of maintaining true to her own background.

It doesn’t take a genius to see the parallels between this and the New York City neighborhood she fled at 17, making it an extremely personal record.

For this reason, Hurray For The Riff Raff coming to Pilsen’s Thalia Hall, located in one of Chicago’s oldest Hispanic communities experiencing rapid gentrification, carries a certain weight that wasn’t lost on the audience or band.

Performing a set that primarily featured The Navigator, Hurray For The Riff Raff performed beneath a banner that read “We’re All In This Together,” bringing an activism that has heavily increased in recent years for the band.

The end of the show featured older tracks from the band, including “Blue Ridge Mountain” and “The Body Electric.”

See photos and videos from the performance below. 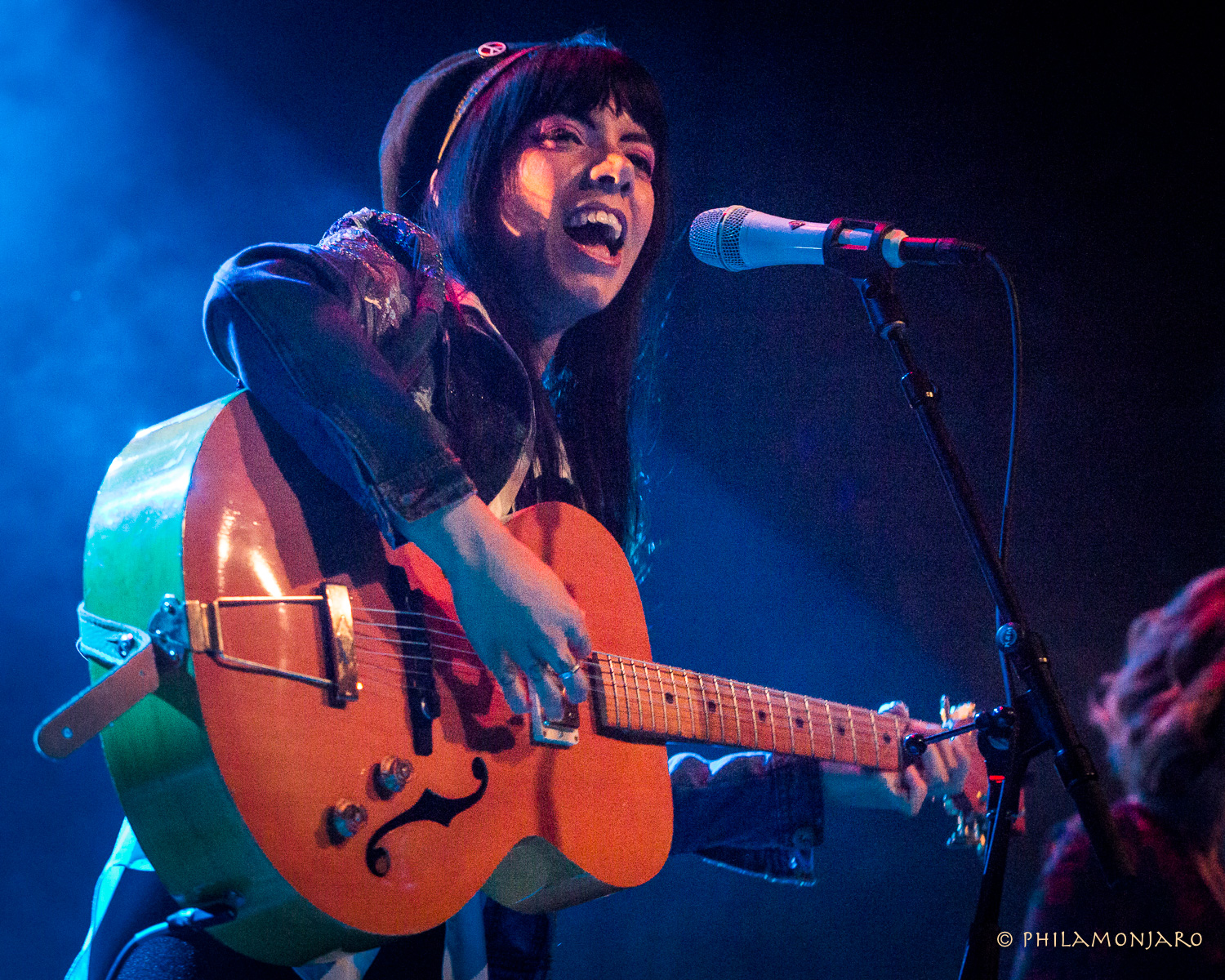 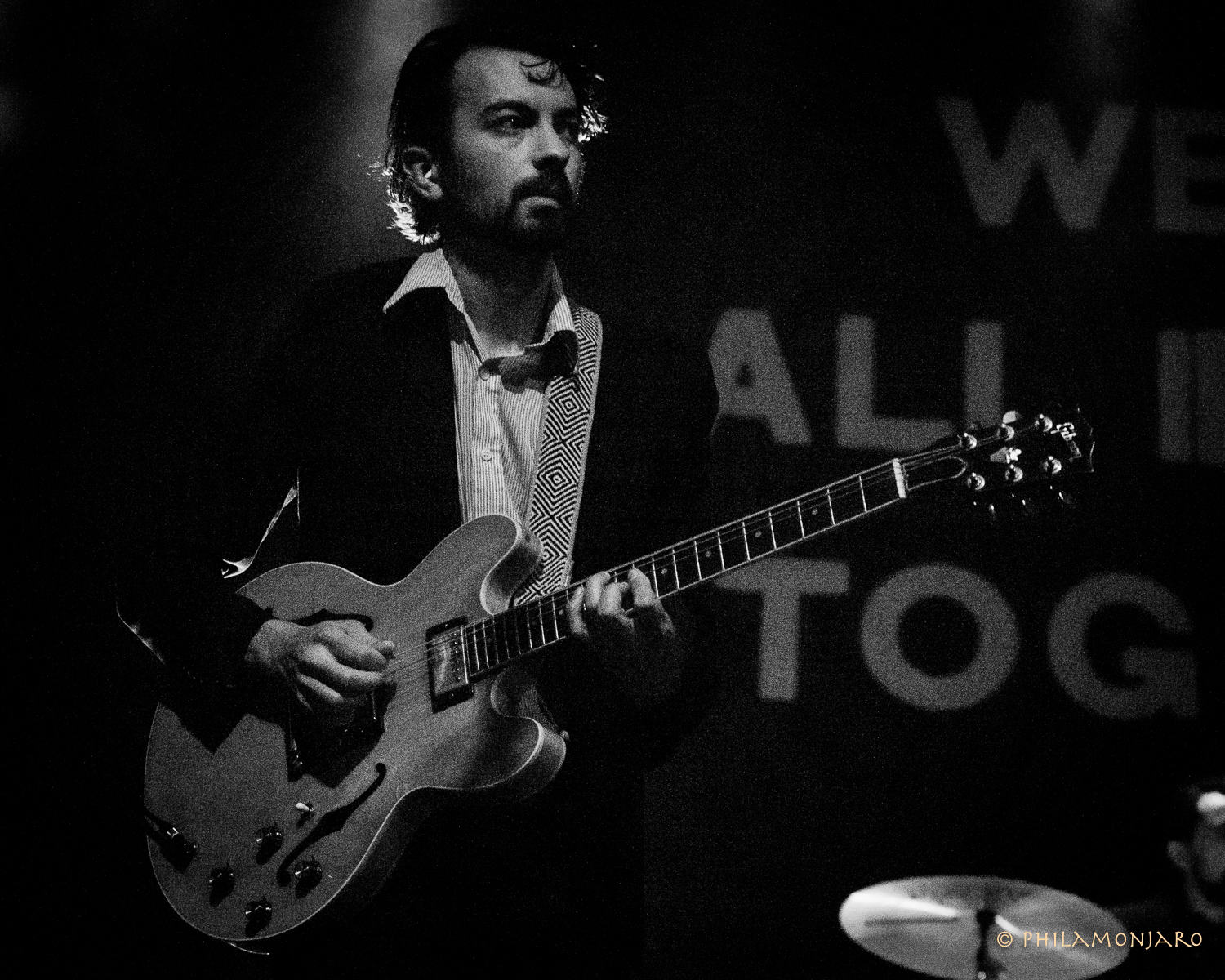 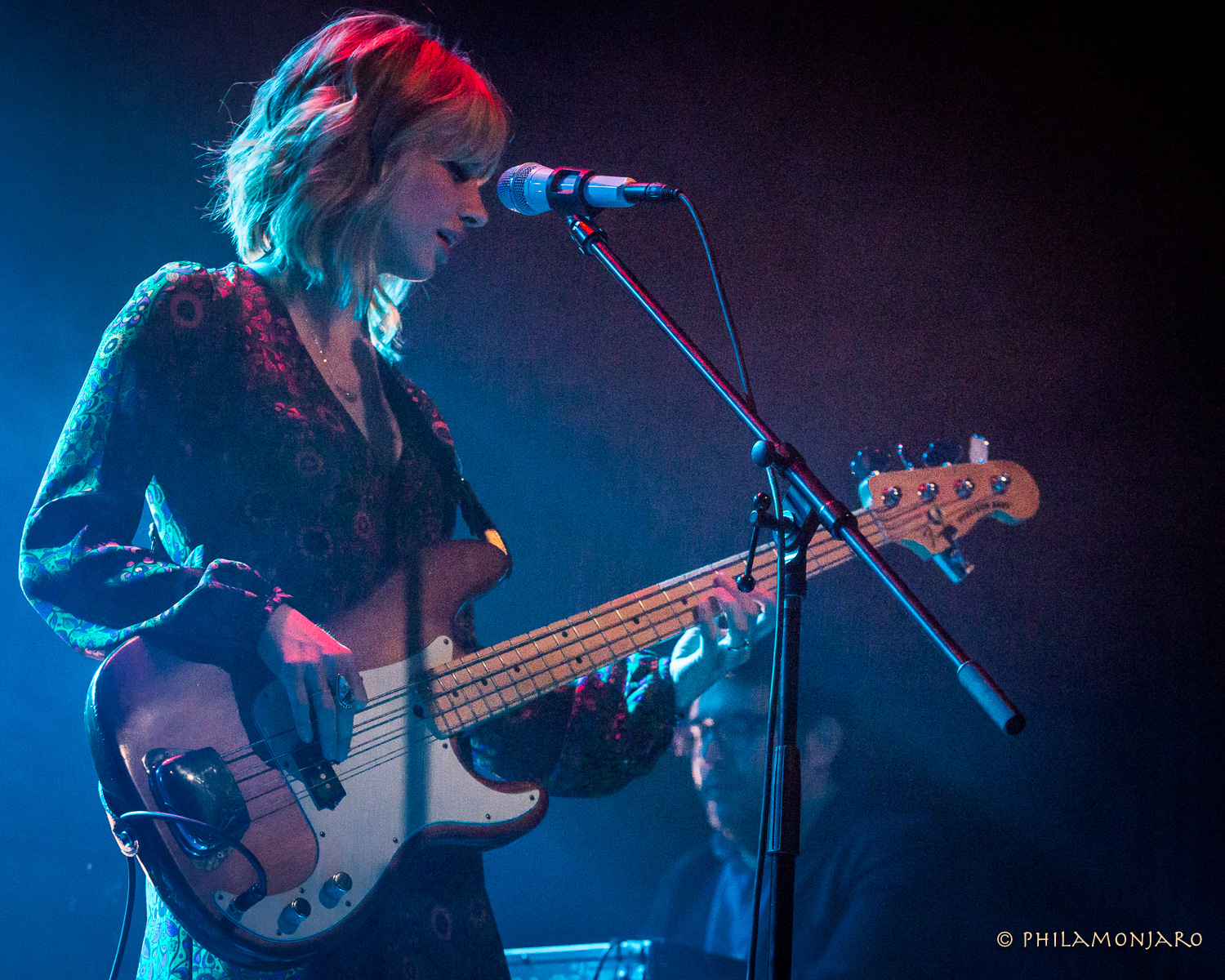 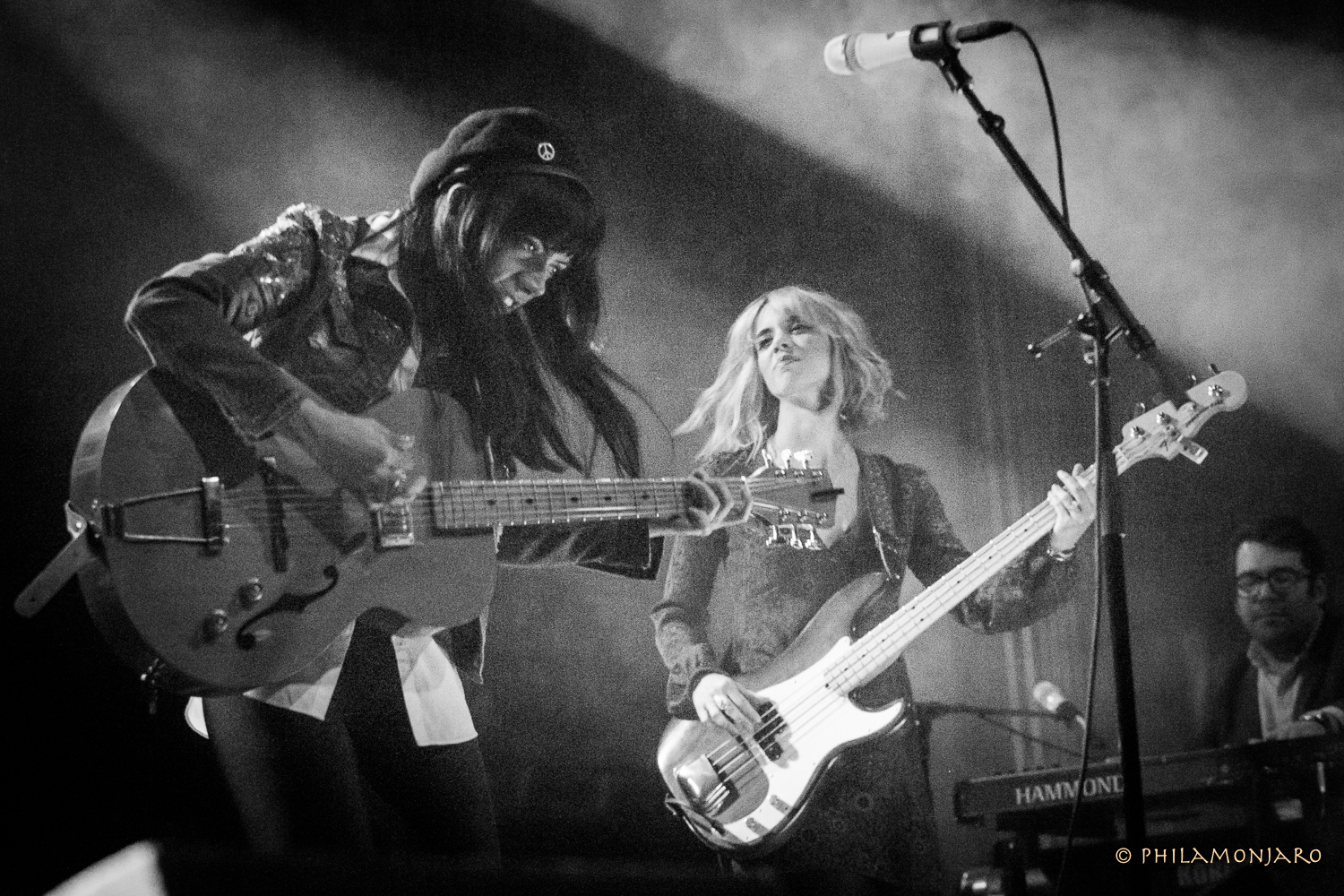 "Living In The City"