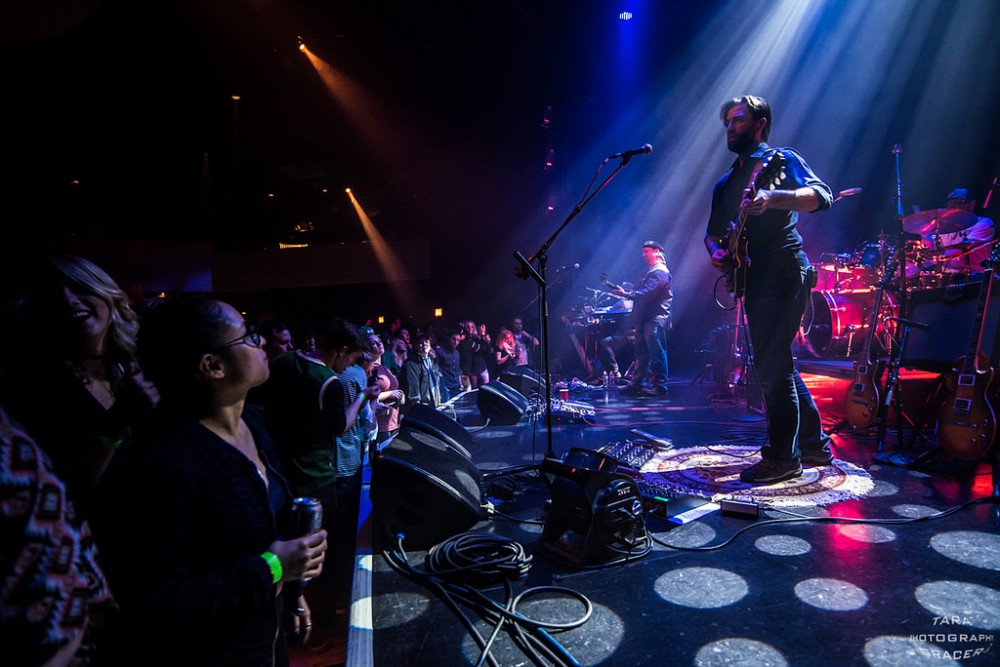 Pink Talking Fish are exactly as advertised. and sometimes a little more.

As implied by their name, the band delivered a roller coaster mix of Pink Floyd, Talking Heads and Phish covers over two big sets in Chicago on Saturday night.

Tara Gracer was on hand to capture all the action from both them and hometown guys Crosseyed & Phishless who nabbed the opening slot. 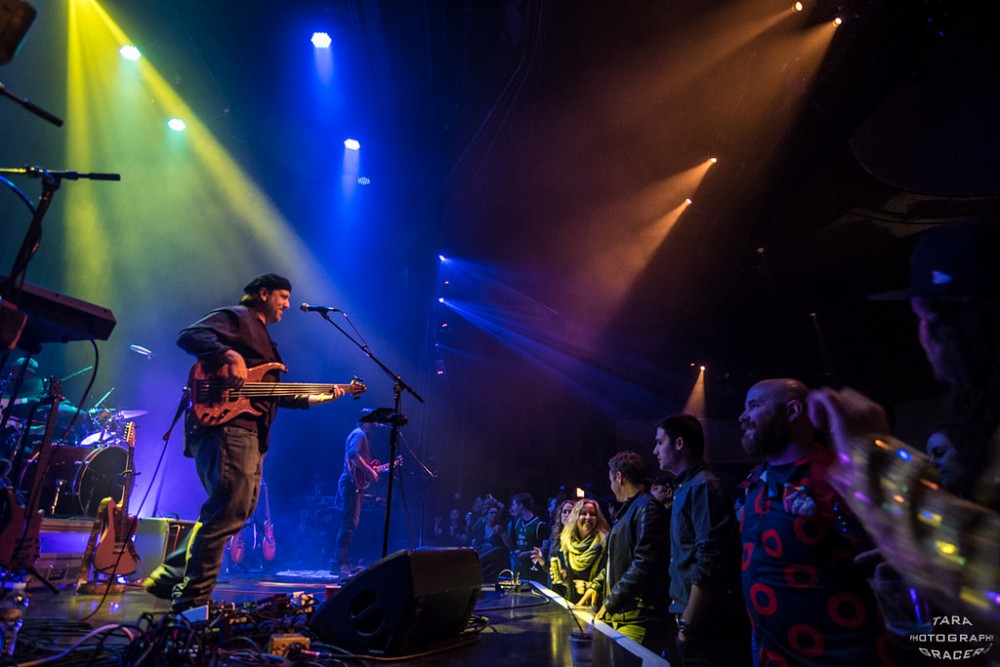 Set 1:
Nothing But Flowers>
Camel Walk
Time>
Thank You For Sending Me An Angel*
Stash
Wish You Were Here/Space Oddity Mashup>
Psycho Killer>
David Bowie>
Shine On You Crazy Diamond)>
David Bowie

Set 2:
No Men In No Man's Land>
Astronomy Domine
Making Flippy Floppy**>
Carini**
Pigs (3 Different Ones)>
Found A Job
Have A Cigar>
The Lizards>
Life During Wartime
The Lizards 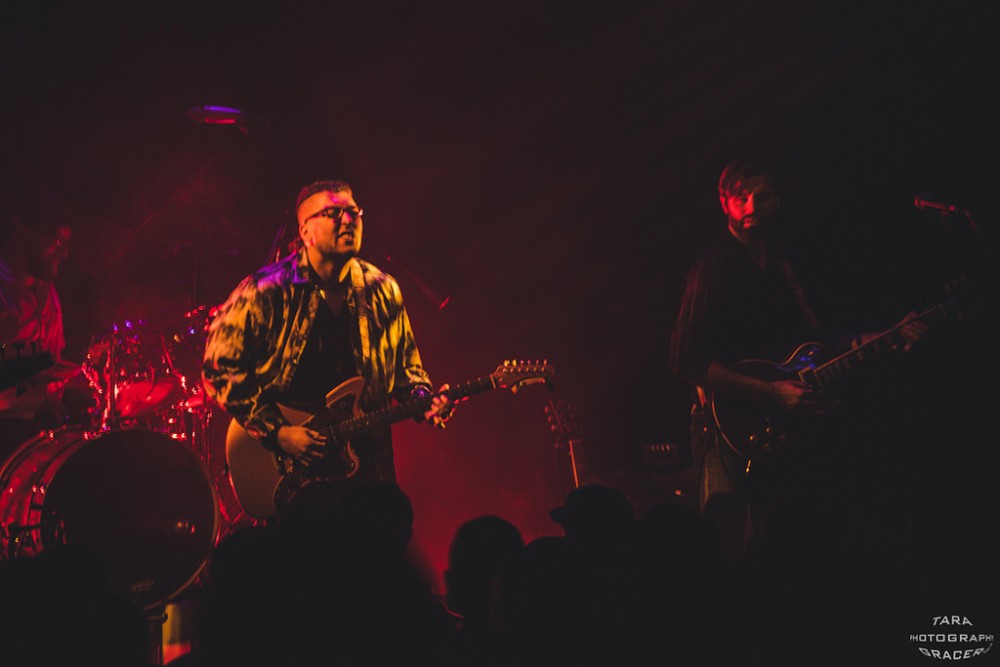 Yes, that "little more than advertised" was one of Chicago's finest exports Marcus Rezak dropping some guitar work into the "Makign Flippy Floppy" > "Carini" sequence.  Boom. 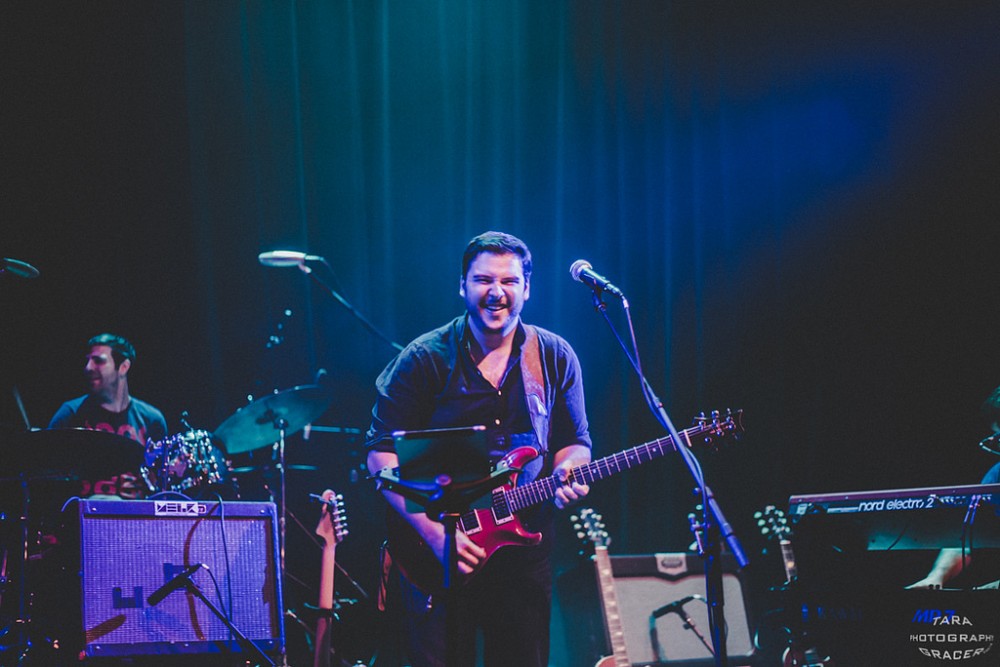 Happy for a swing at the Park West, Crosseyed and Phishless made the best of it with their songs-that-Phish-covers approach, although its not uncommon to hear a few Phish tunes teased as well. 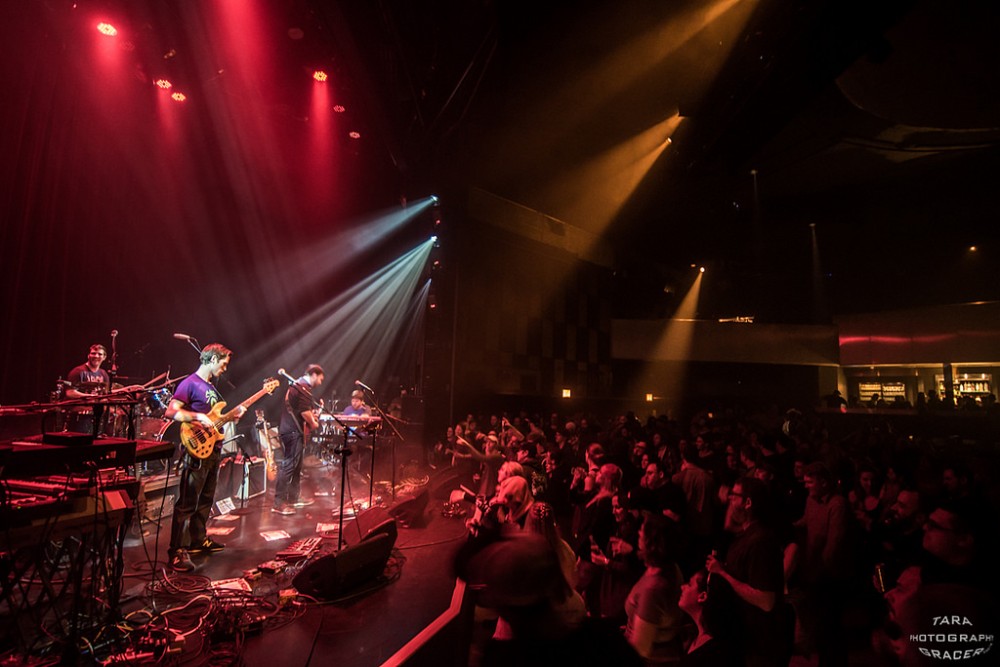 Click on through the thumbnails for more of Tara's incredible work. 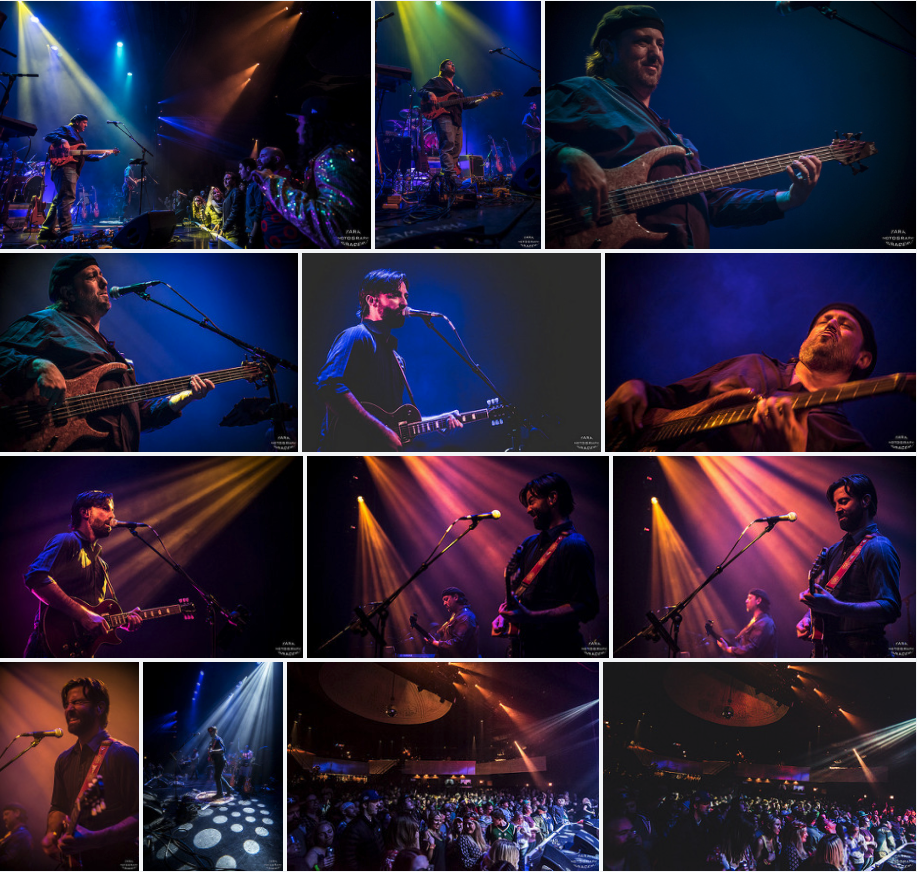 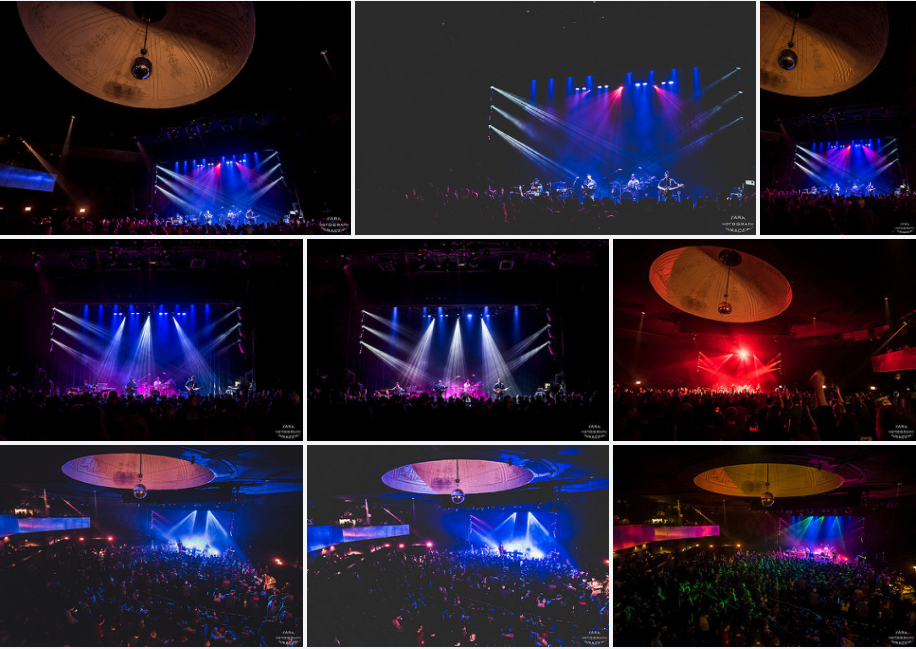 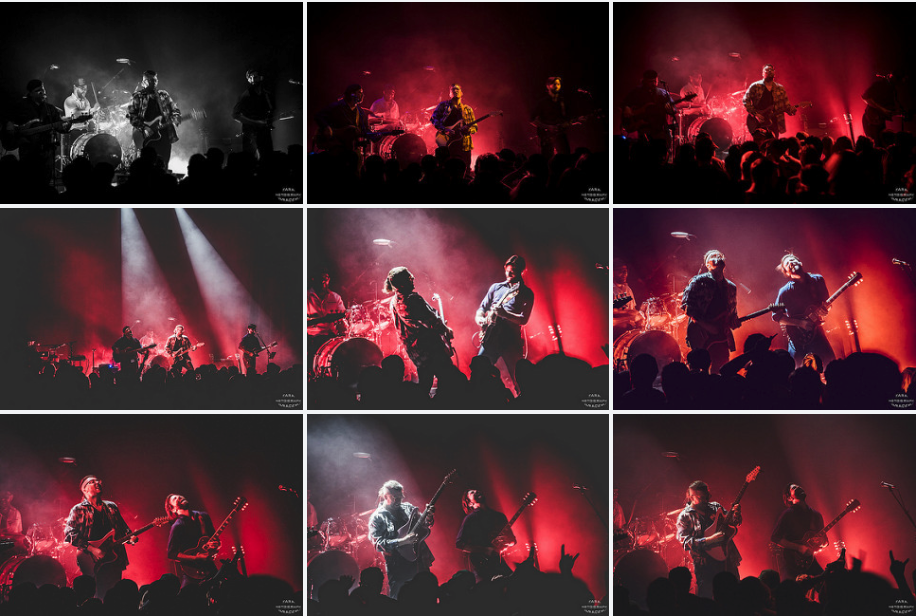 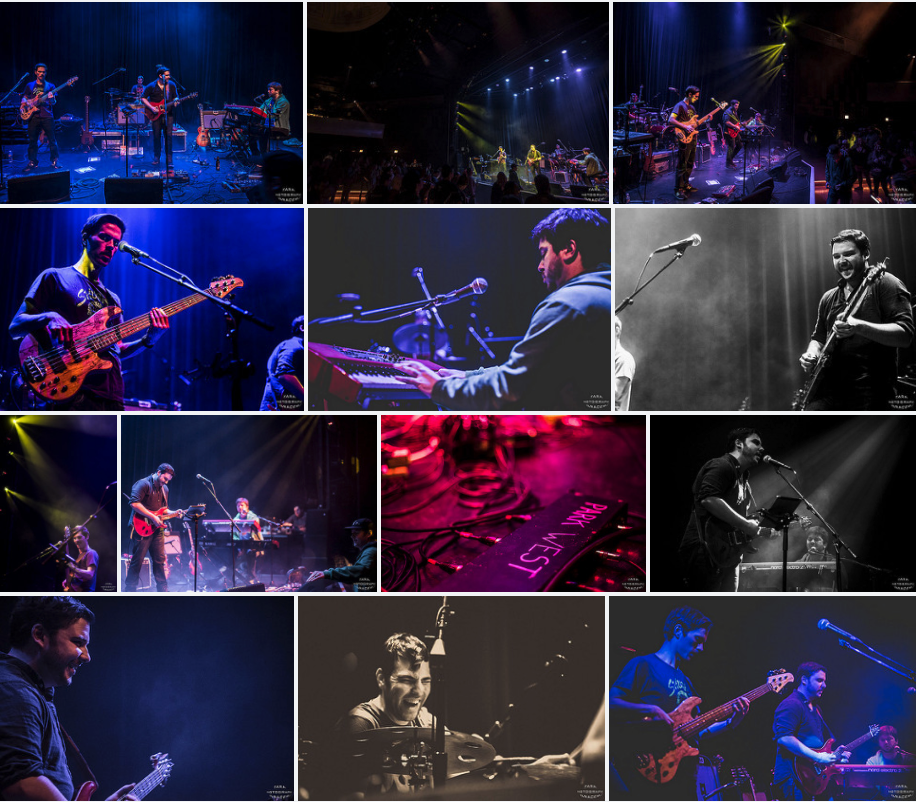 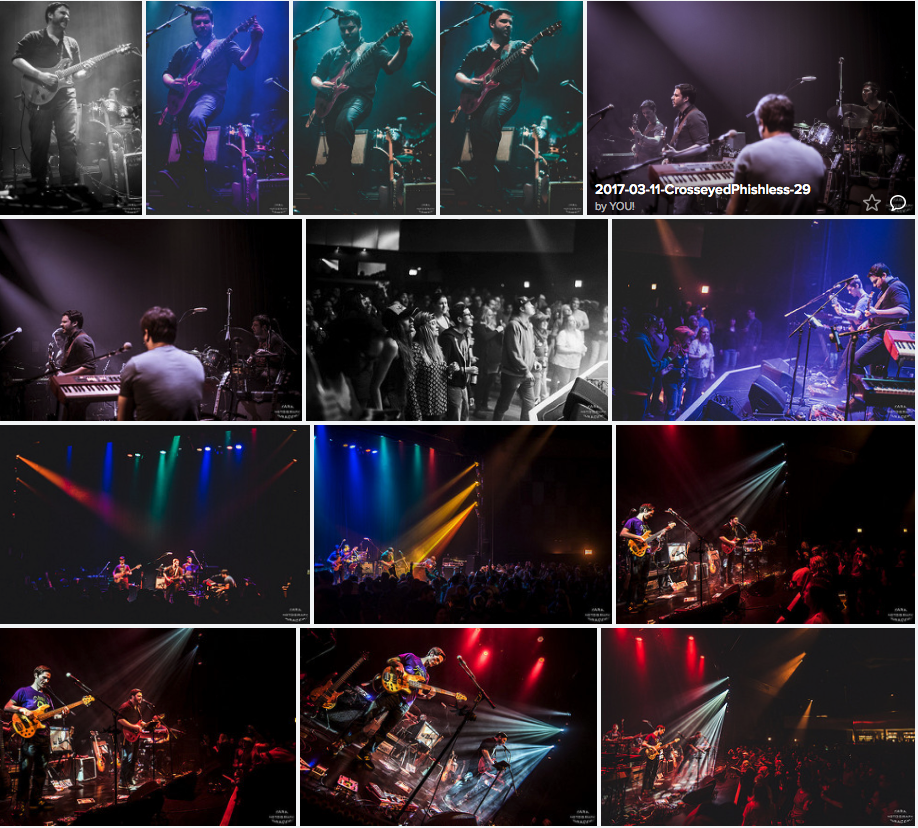