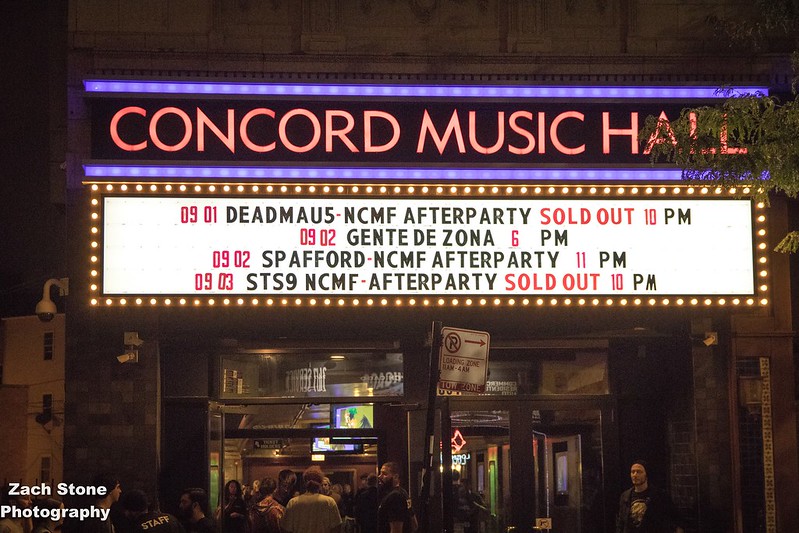 Spafford capped off a day that started in the afternoon at North Coast Music Festival on Saturday and ended in the wee hours of Sunday morning. 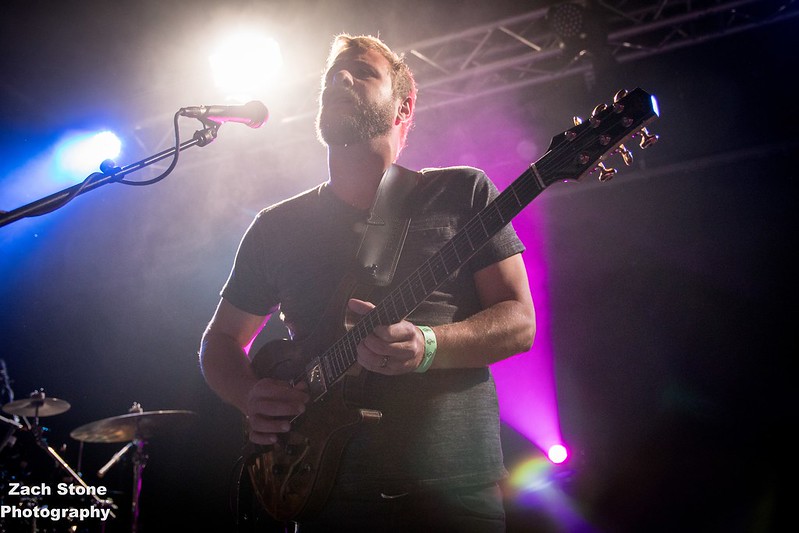 While the daylight set offered plenty to and their sound was suitably huge for the big stage, the jammers were totally in their element in the nightclub, too.  They are just kicking off a lengthy fall tour, so this should be a nice warm up. 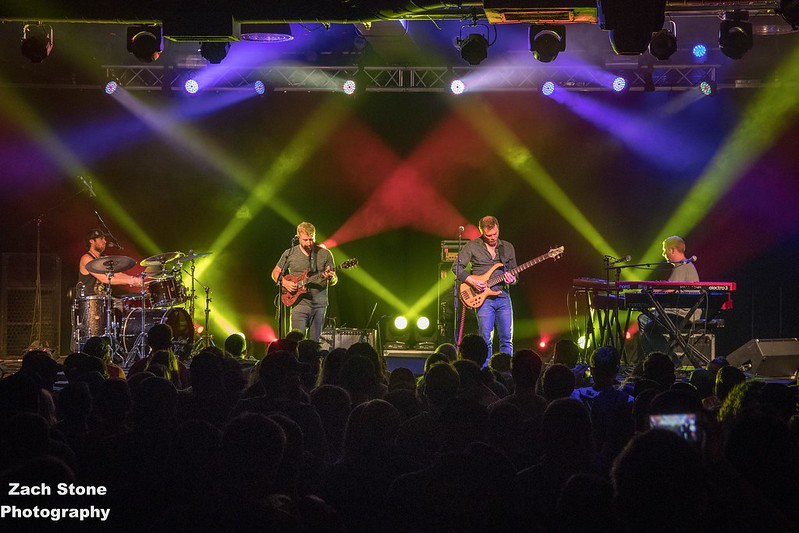 With one long set, including big numbers like "All In" and 'Electric Taco Stand", there was plenty of action.

The Reprise > Funkadelic > On Fire, All In, Mind's Unchained, Salamander Song, The Postman, Slip and Squander, Electric Taco Stand 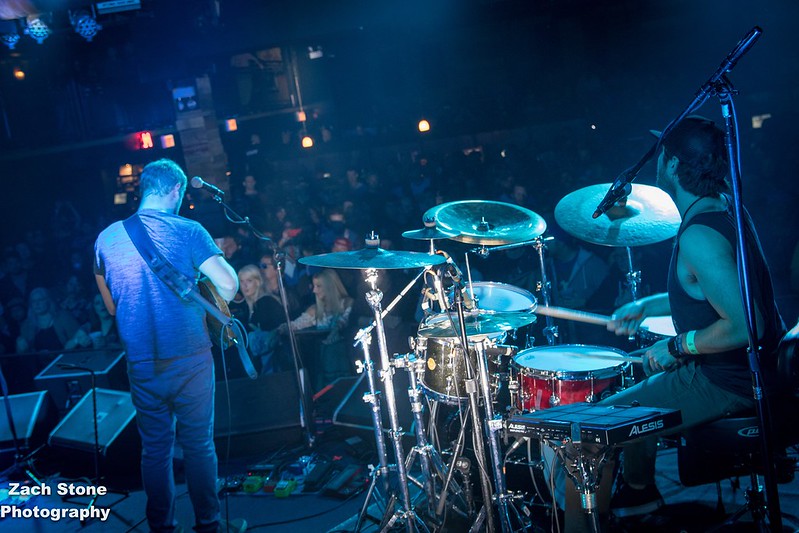 Zach Stone was on hand to capture the proceedings and does not disappoint with this artfully rendered set of shots.  Thanks, Zach! 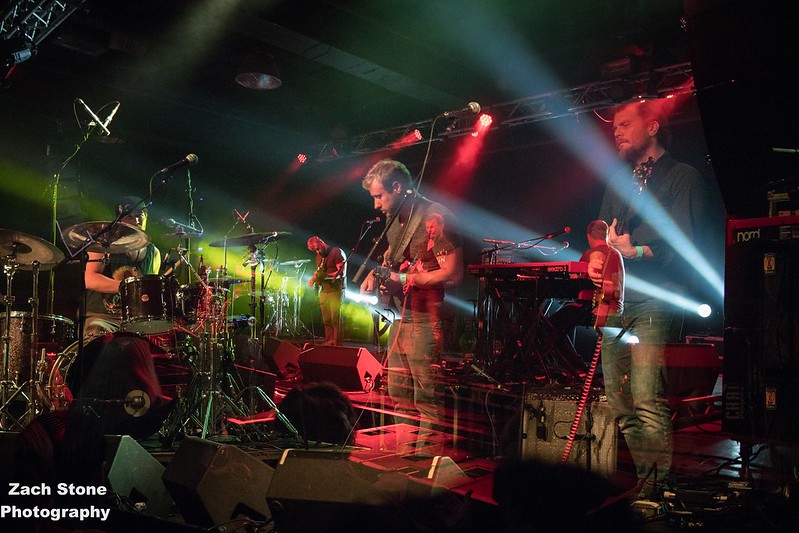