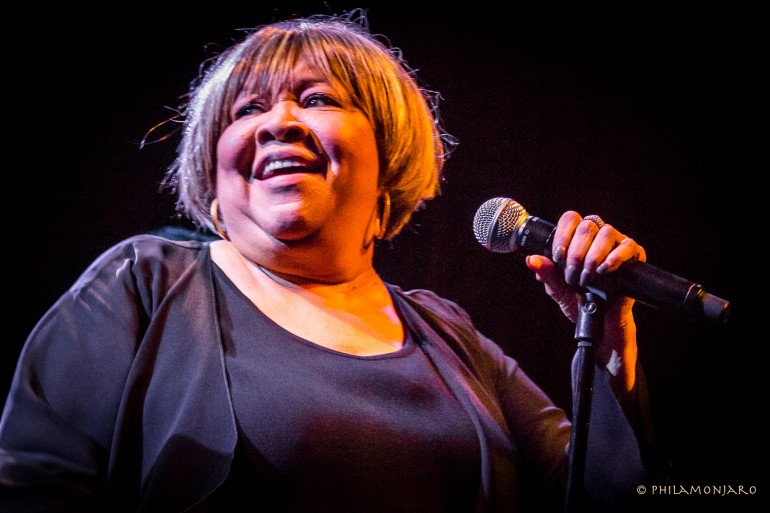 Attending the first of two Mavis Staples concerts at Thalia Hall seemed to have that special something -- the sold-out
room was electric. These were first Chicago performances since the release of the HBO documentary Mavis! and new album Livin' On A High Note, and like most, they felt like a homecoming and a triumphant return.

How could it be anything less than a celebration of her stunning career? 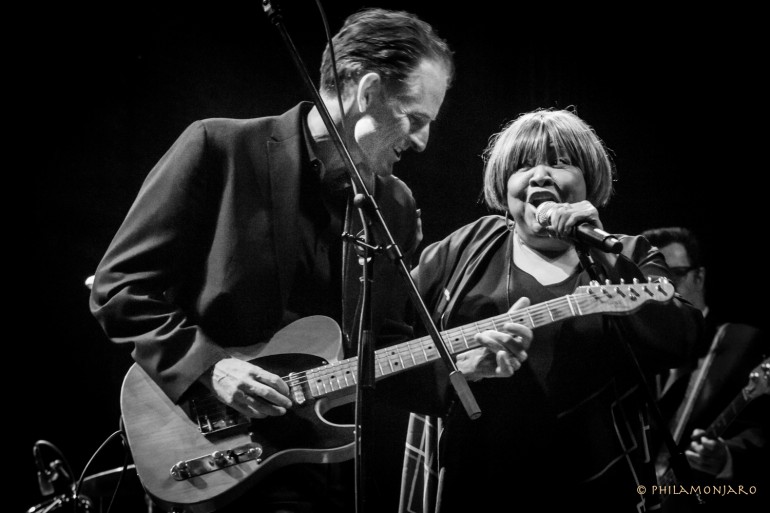 Between songs, Mavis called out to family and old friends including her agents at Monterey International and WXRT's longtime supporters Marty Lennartz, Tom Marker and Terri Hemmert (with a special mention that she attended the "Church of Terri").

Familiar renditions like The Talking Head's "Slippery People" and and Buffalo Springfield's "For What It's Worth" were
complimented with new material from High Note,  including the title track and "Love and Trust", penned by Ben Harper. 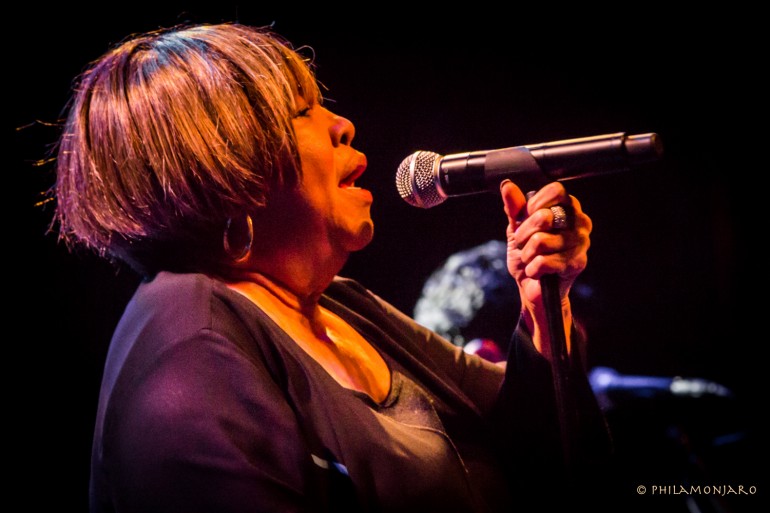 Classics "Freedom Highway" and closing number "I'll Take You There" reminded us of her lasting impact in music over a 50 plus year career.

What an honor to see this living legend play to a hometown crowd!