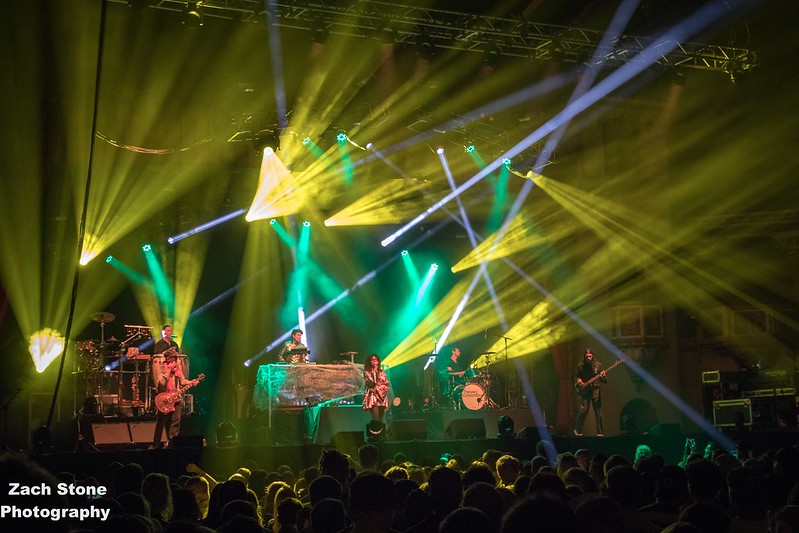 The band showcased a ton of new music from their latest release The Temple of I & I.  For nearly every song, a new vocalist came out to perform -- including political hip-hop personality Mr.Lif and vocalists Racquel Jones and Natalia Clavier. 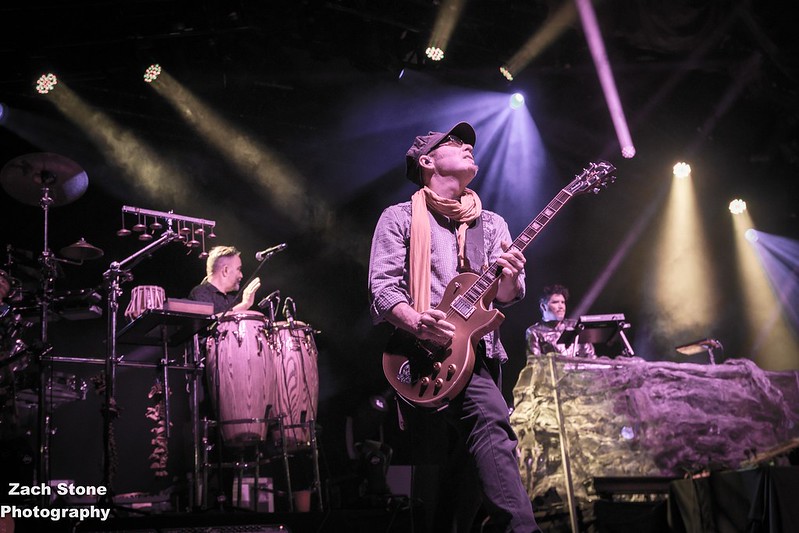 The rotating mix of vocalists was not the only thing that kept the show from getting stale. 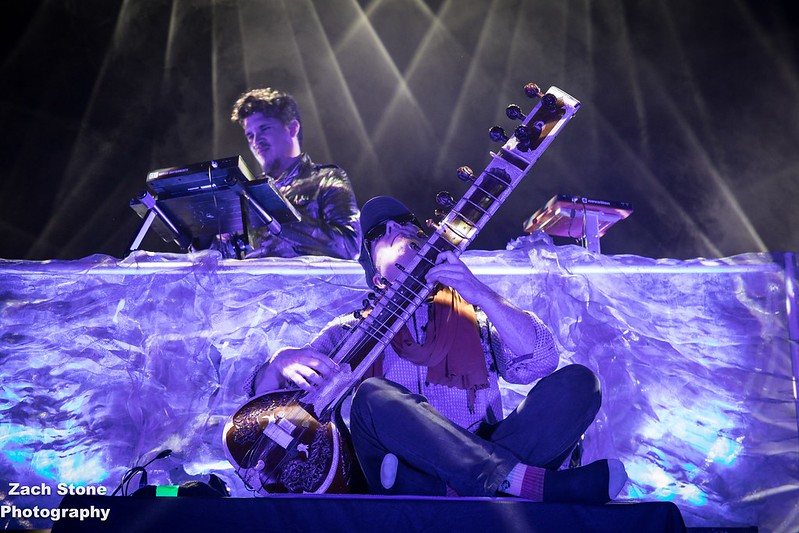 All the while, the stage, lights and dynamic performance gave plenty to look at, and more than enough for a photographer to document.  We're sharing dozens of shots that give you a hint of how eclectic and exciting this show was. 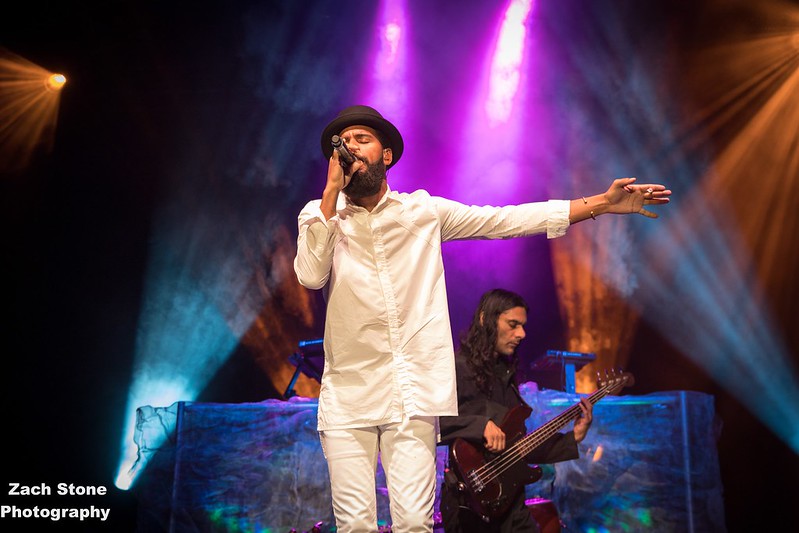 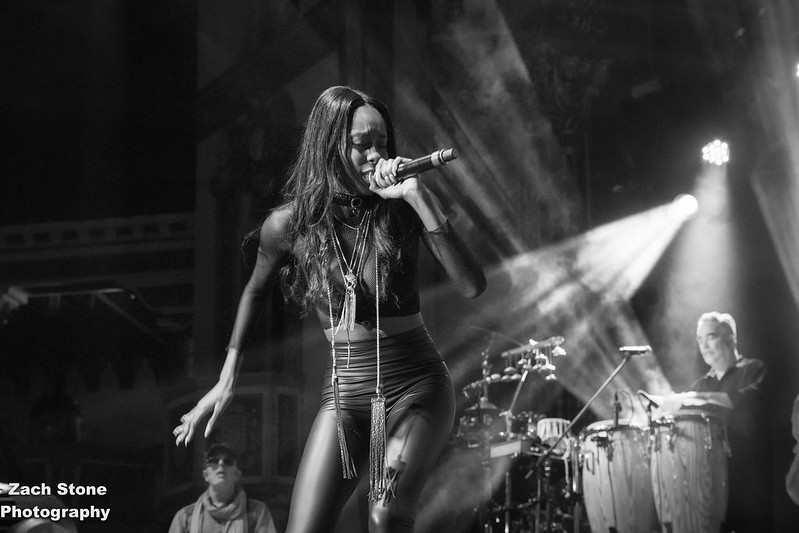 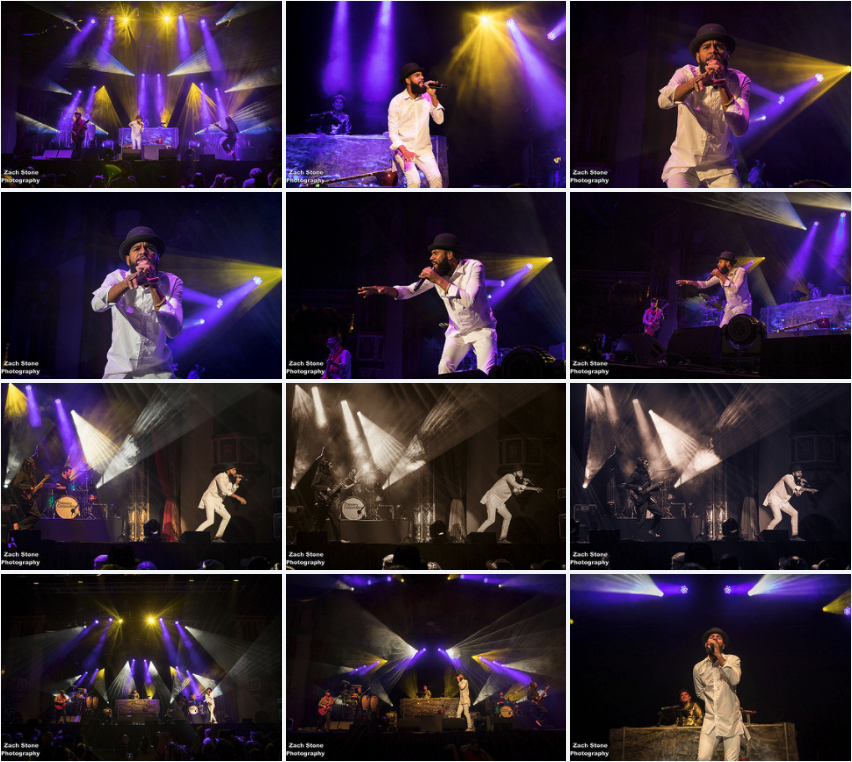 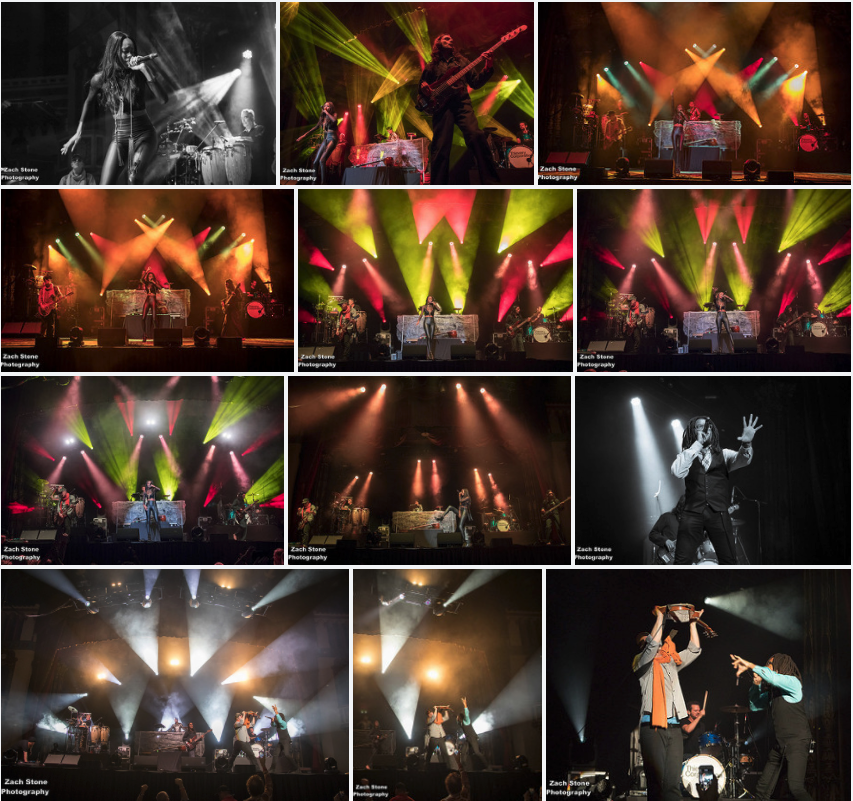 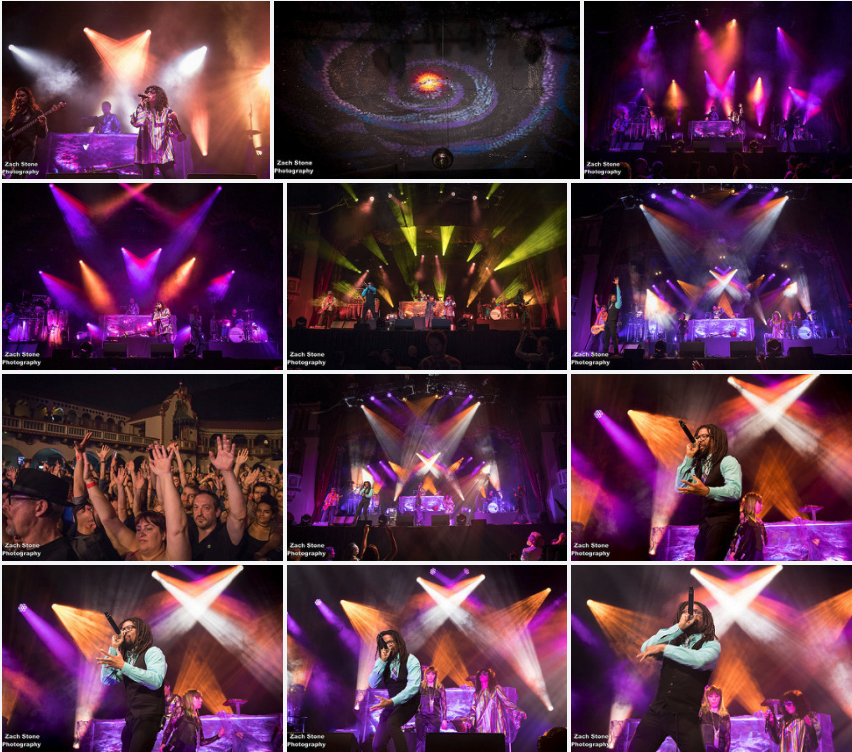 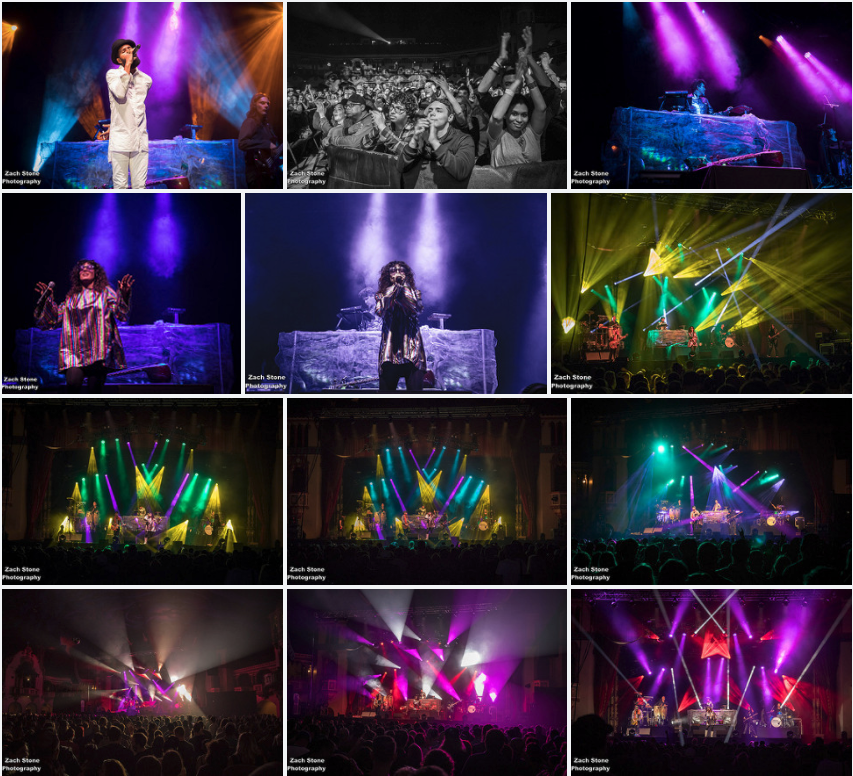