Bringing together our recent Talking Heads video retrospective with some of the characteristics of our suburban (with kids) readership, its time we drag out the old "whatever happened to music on MTV" cliche.  Done right, in Infographic form, this clever chart plucked from graphjam.com, features this month's Relix cover boy DJ Lance Rock, the hero of Nickelodeons neo-psychedelic children's show Yo Gabba Gabba, and his multi-colored cohorts.

Of course, grown up (*ahem*) fans of the show know you can count on today's hippest music acts, actors and comedians to drop by their world... it is only right to do a side by side comparison to the network that put the music in Music Television. 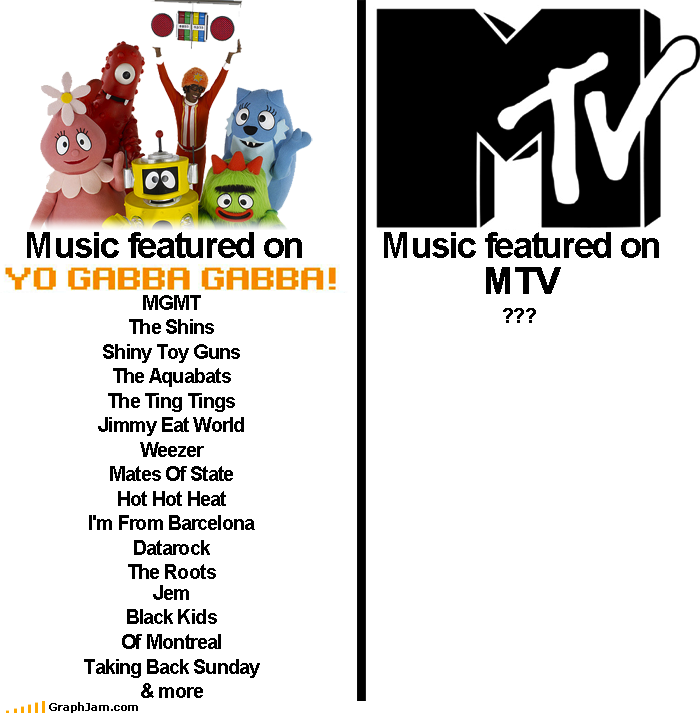 And this chart doesn't even include such Barn favorites as Flaming Lips, Keller Williams and Drive-by Truckers.  There's a party in my tummy... so yummy, so yummy! 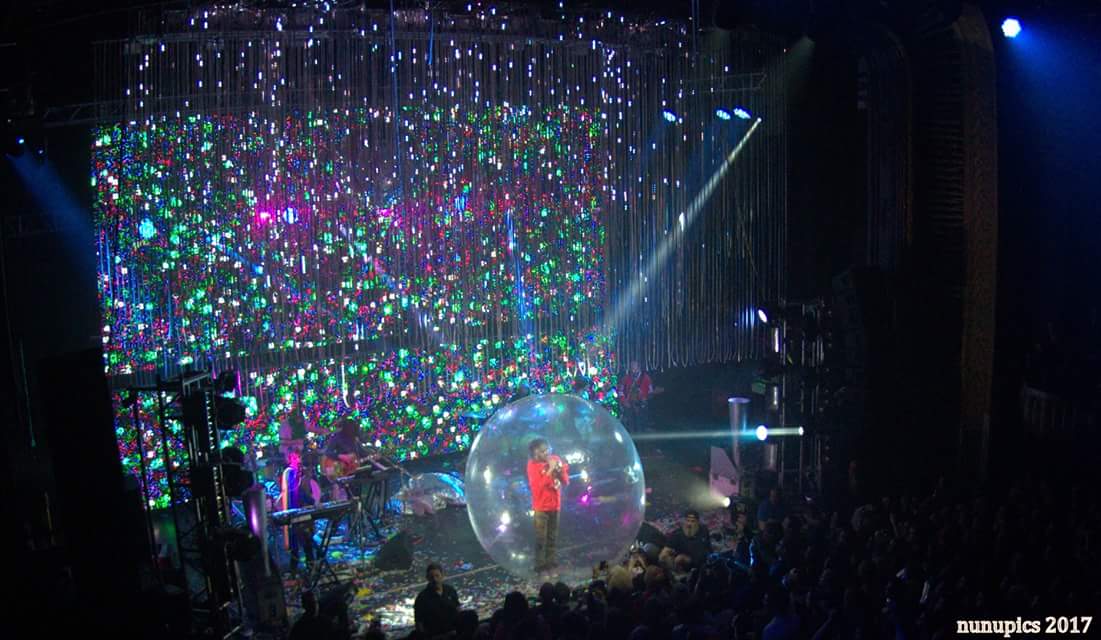 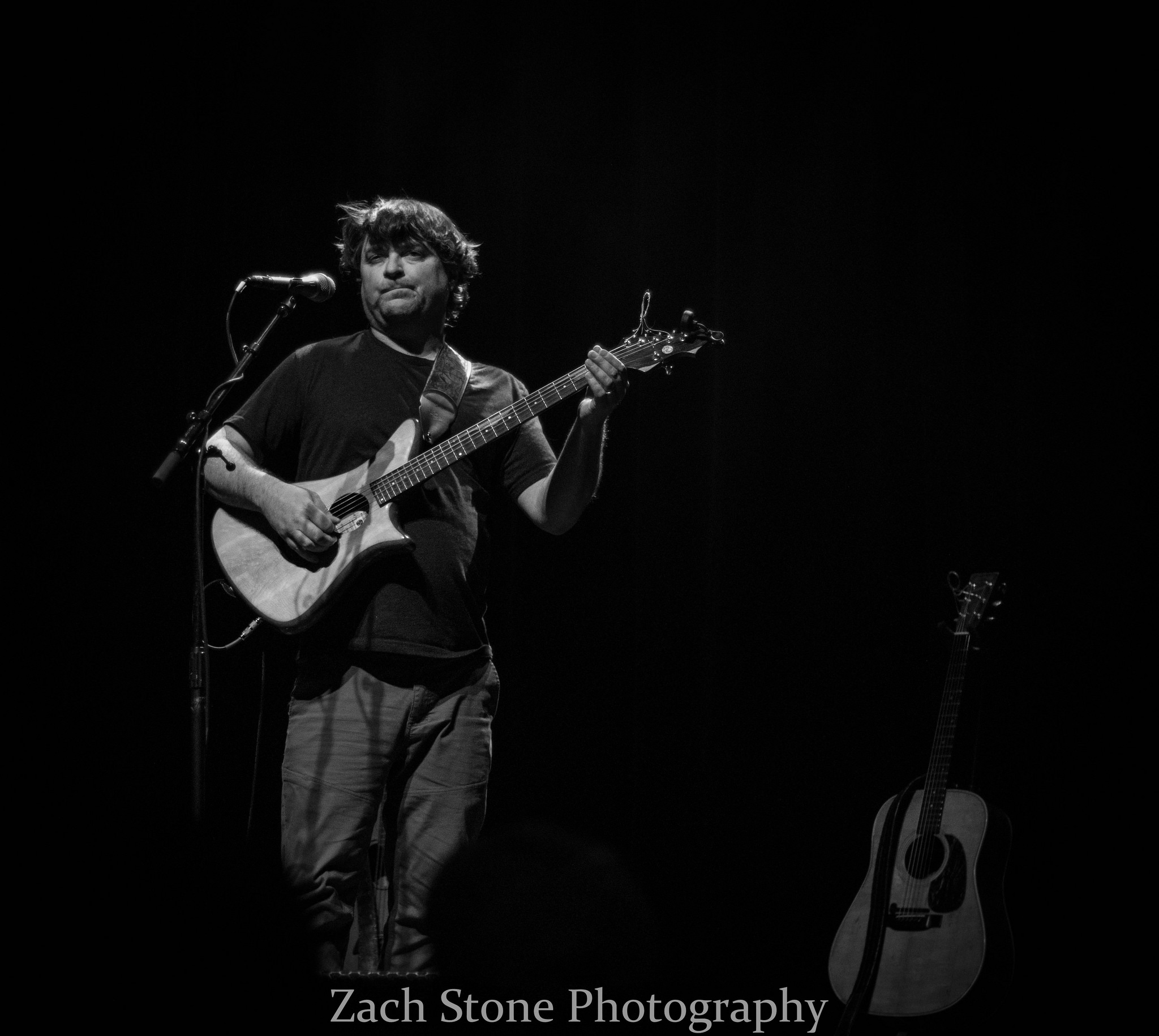 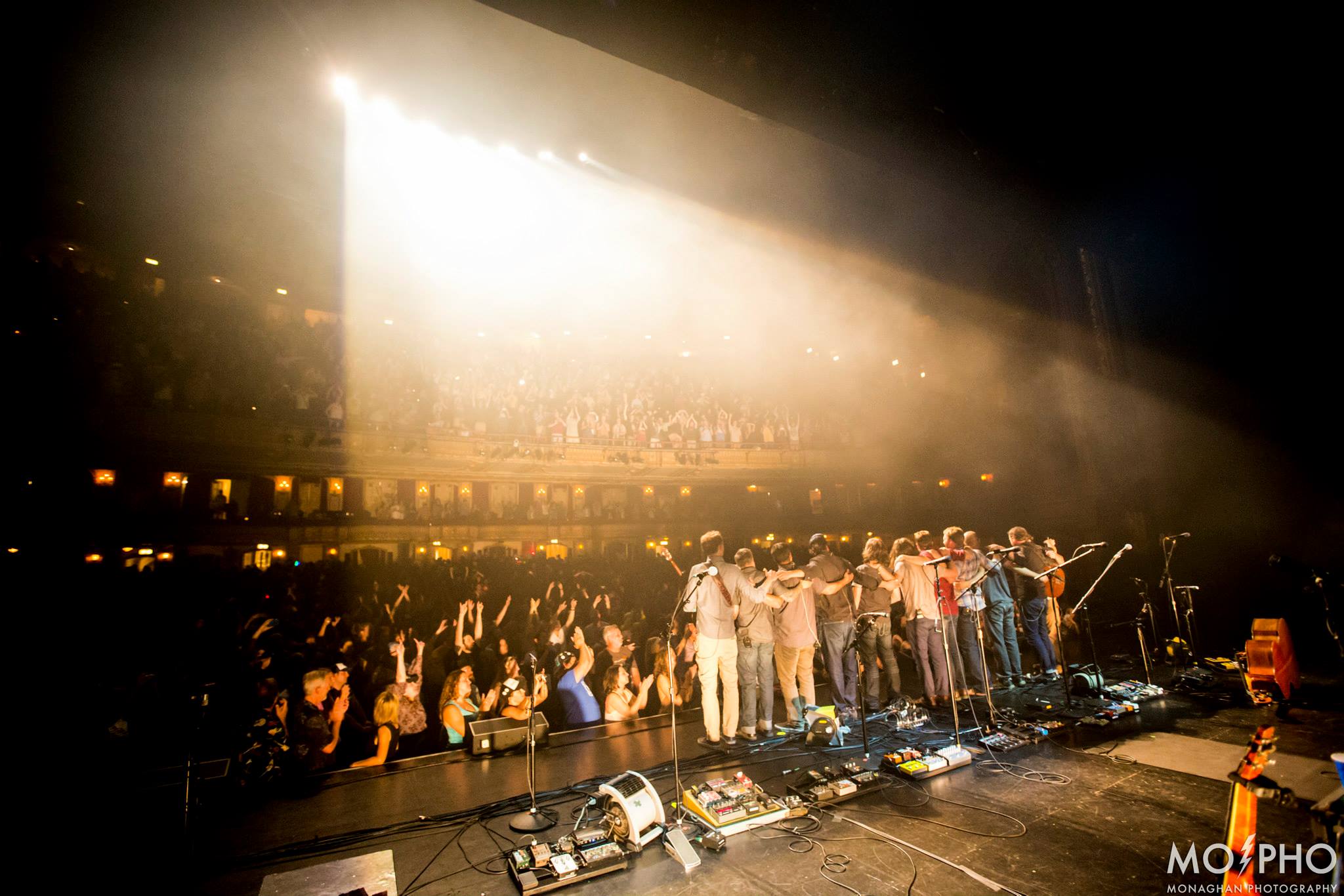 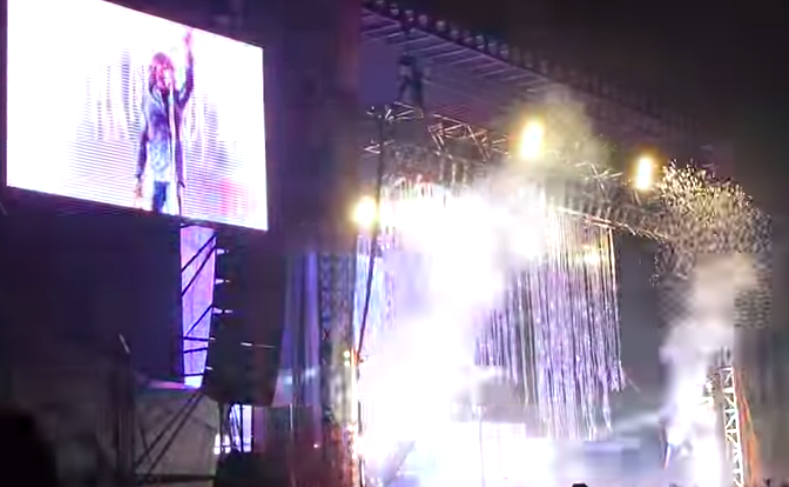 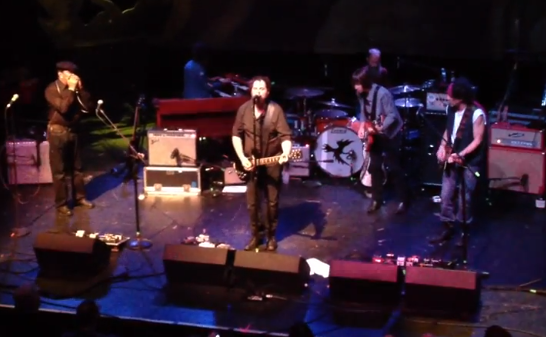 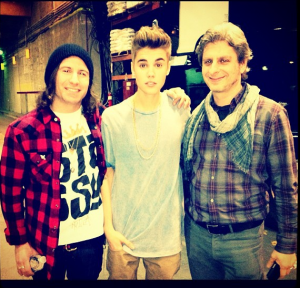 Nov 13, 2012 When Bieber Met Gordon, How Nickleback Sucks (The Money Out Of Fans' Pockets), Why MTV Is Vapid 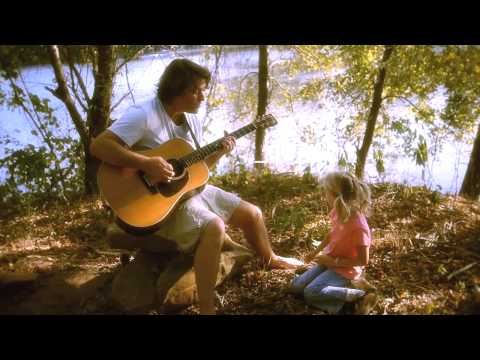 Feb 21, 2011 Keller Williams Chicago Setlists, Streams and Downloads: Something For The Kids And Their Super Freek Parents