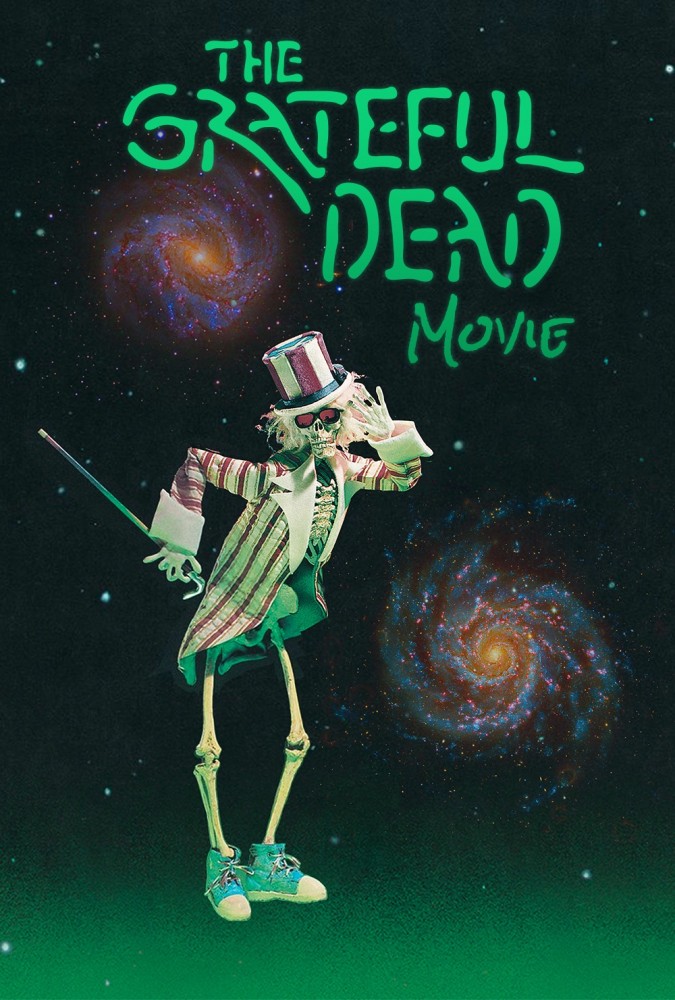 You may have seen the The Grateful Dead Movie before, but in honor of it's 40th anniversary, it's being packaged like never before.

Fifteen Chicago area theaters and about 500 nation wide will particpate in the annual Grateful Dead Meet Up At The Movies on April, 20th.

The Jerry Garcia and Leon Gast-directed film, was filmed over five nights in October 1974, prior to the band's retirement.

These screenings will contain a sneak preview of the much-hyped documentary Long Strange Trip, and a mini-documentary where fans talk about the great May 8th 1977 Cornell show, which will celebrate its 40th anniversary with a blockbuster reissue just weeks after.

The film screens at 7:00pm.  Catch it at these Chicagoland cinemas.

Find tickets or a theater in your area HERE.