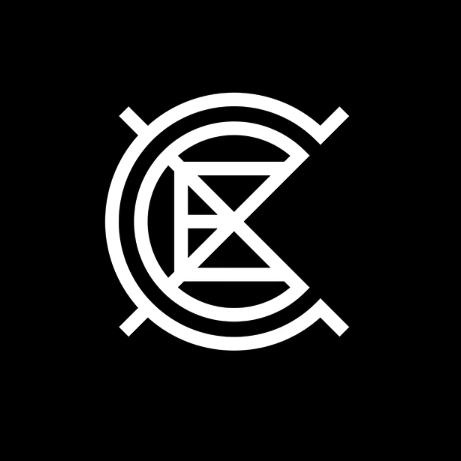 The Wisconsin festival with an indie-rock tilt and French-sounding name as revealed its 2017 lineup, and Wilco fans should start packing.

Wilco, along with related acts like Tweedy, The Autumn Defense and Glenn Kotchke (appearing in a duo with S. Carey) take a prominent role.  Wilco collaborator Feist will also perform.

Other big name sets include Paul Simon, in collaboration with yMusic), another Chicago connection with Chance The Rapper, and festival host Bon Iver paying tribute to the songwriting of Tomorrow's Verse favorite John Prine.  Last year, the fest hosted a one-time-only live interpretation of the massive Day Of The Dead tribute album.

The announcement of the third festival is cheekily referred to in this video as TROIX.

The festival will take place on June 15th and 16th. Tickets are available here.