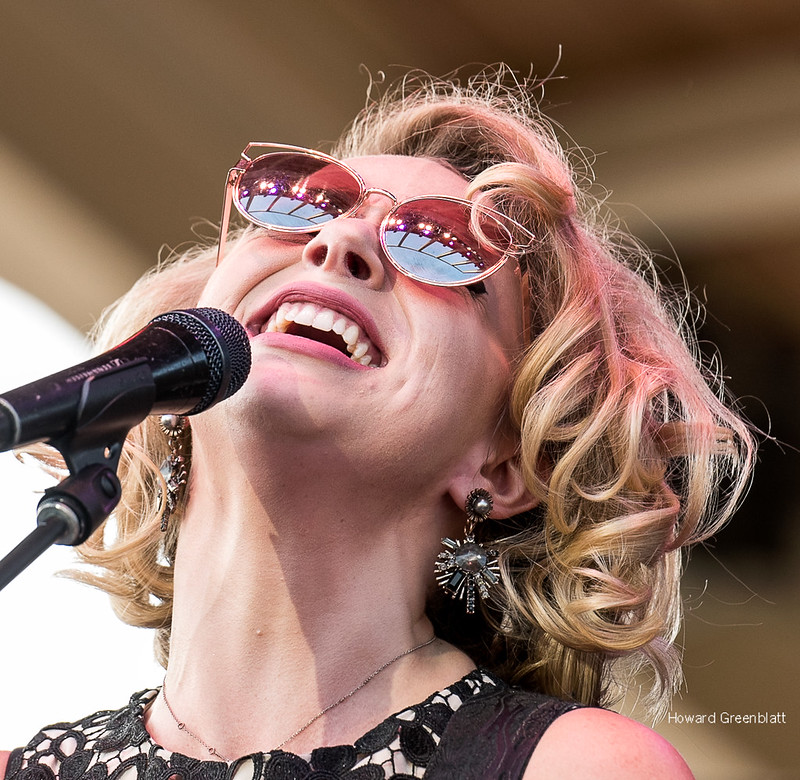 Samantha Fish won over the Blues On the Fox audience when she first played the festival in 2014.

Four years later, as her songwriting becomes more diverse and her lyrics matured, her fan base has exploded. 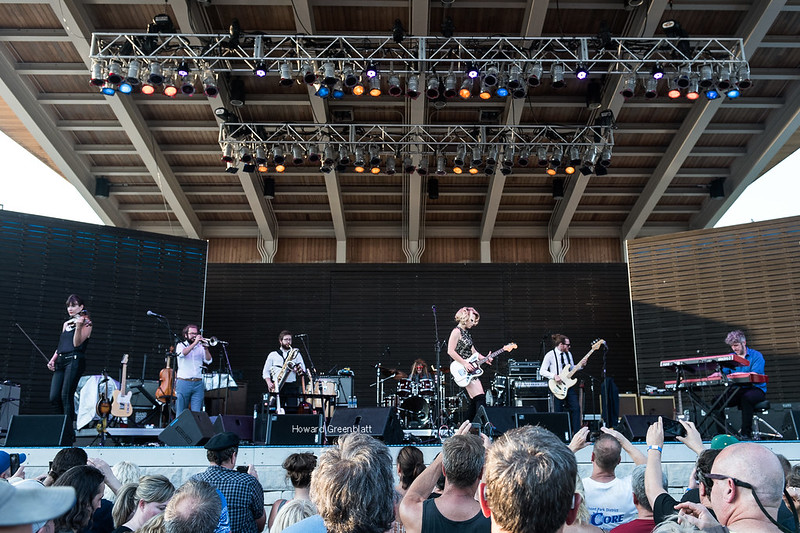 Samantha is touring with a seven-piece band: violin, keys, trumpet, sax, bass and drums in addition to her lead guitar.

As the band left the stage for Friday's opening night of the 2018 edition of the festival, many in the audience were hoping to see her return as the headliner next time. 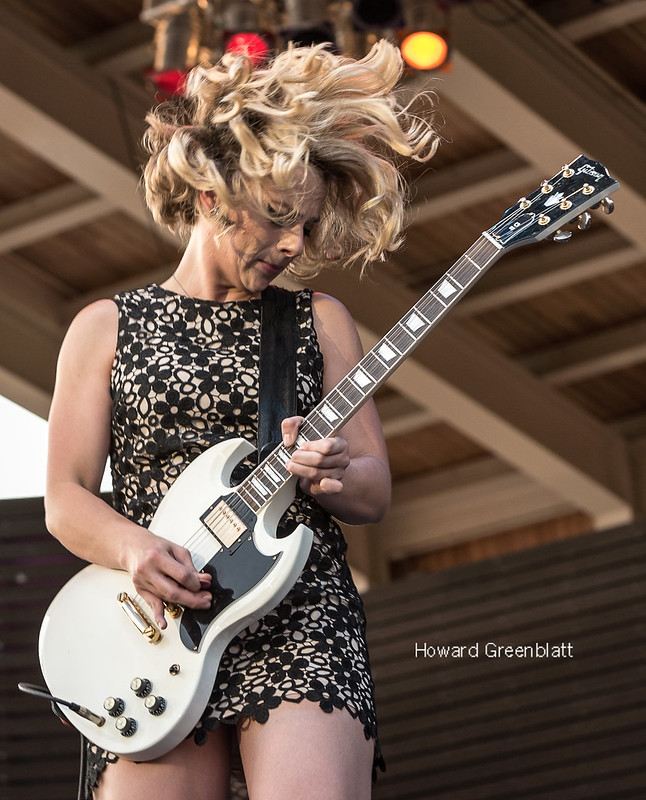 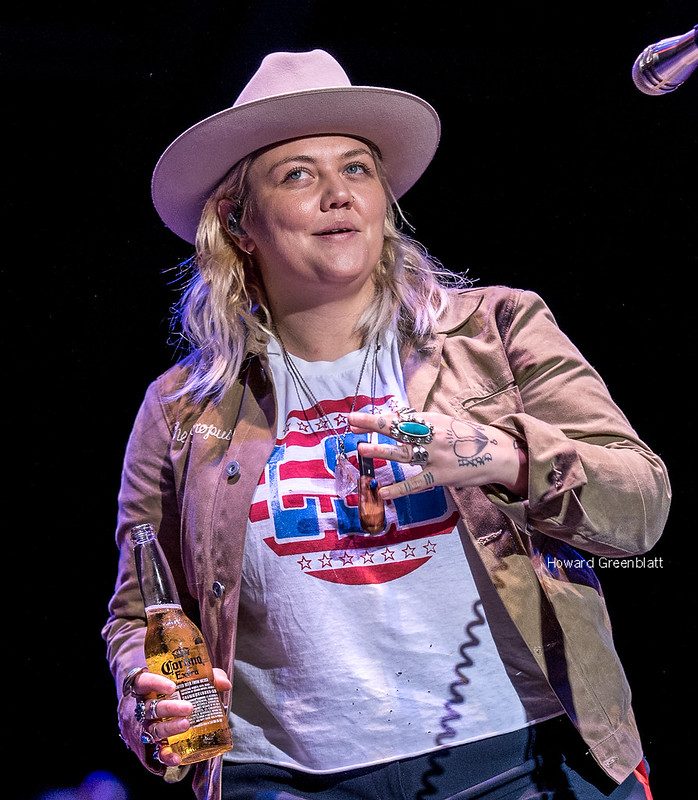 But this time, that role was held by Elle King, who hit the stage with a beer, a vape and a swagger. 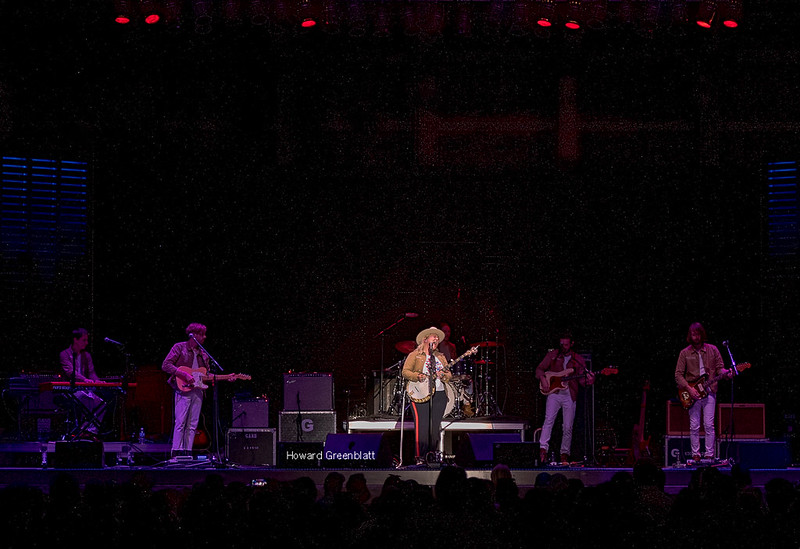 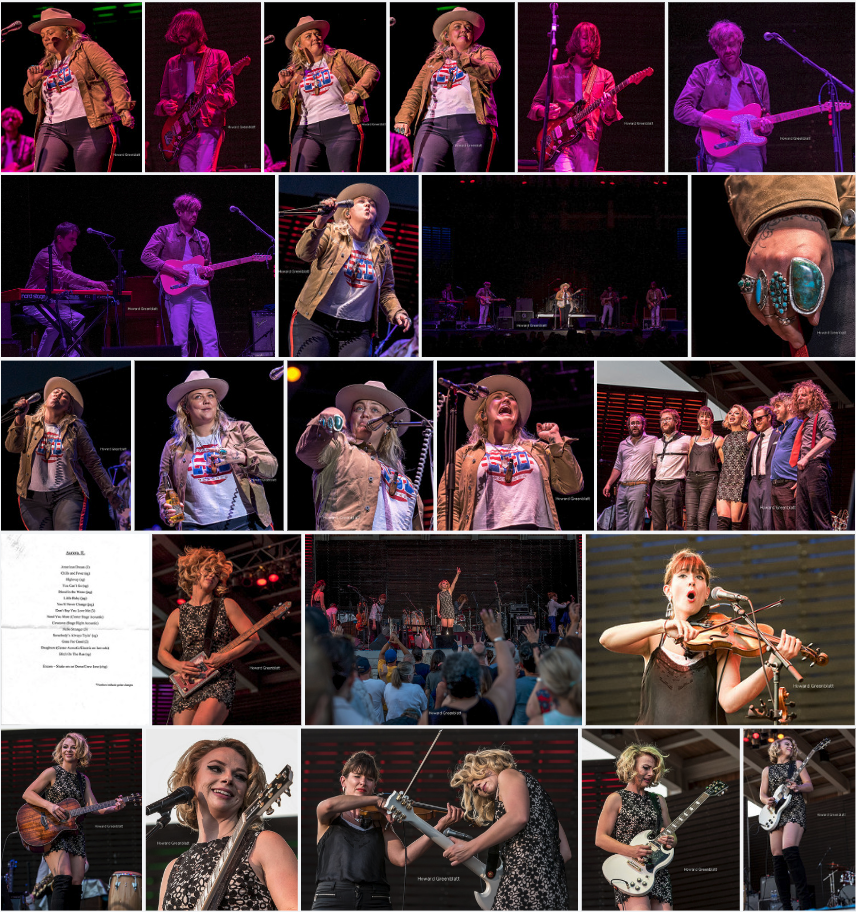 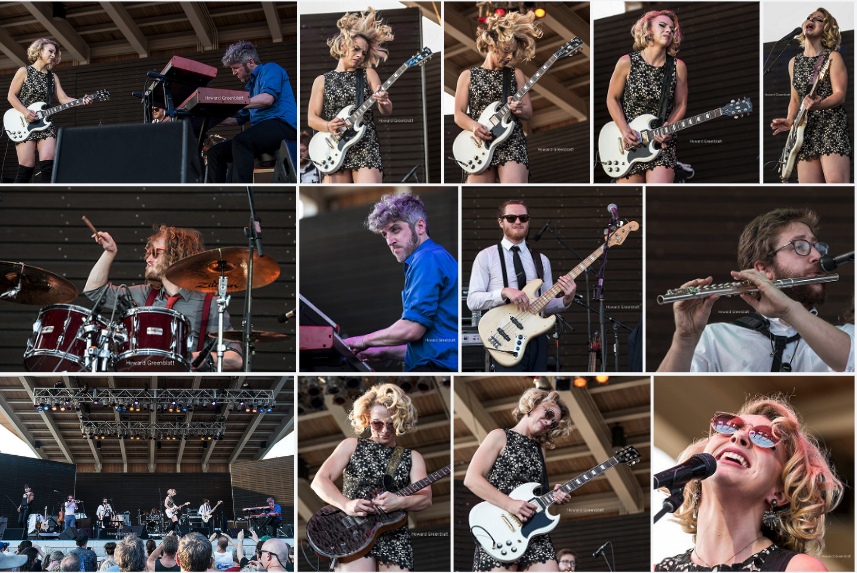