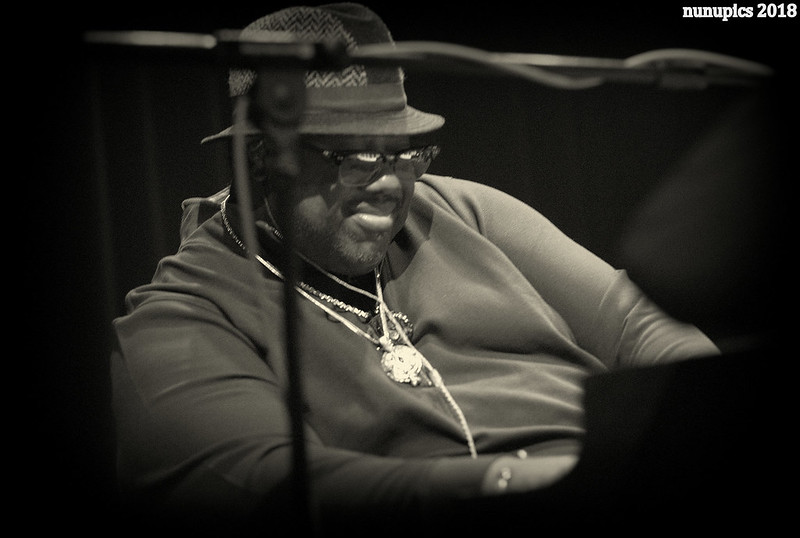 Former Jerry Garcia Band organist Melvin Seals is no stranger to the Chicago area.  He appears frequently as a special guest with the local Dead tribute staple Terrapin Flyer.

But it's been a minute since he's brought his JGB project through the city -- so it was nice to get a chance to see him in the role of bandleader.  So as not to have too jarring of a transition, Terrapin Flyer opened the show on March night at the Park West. 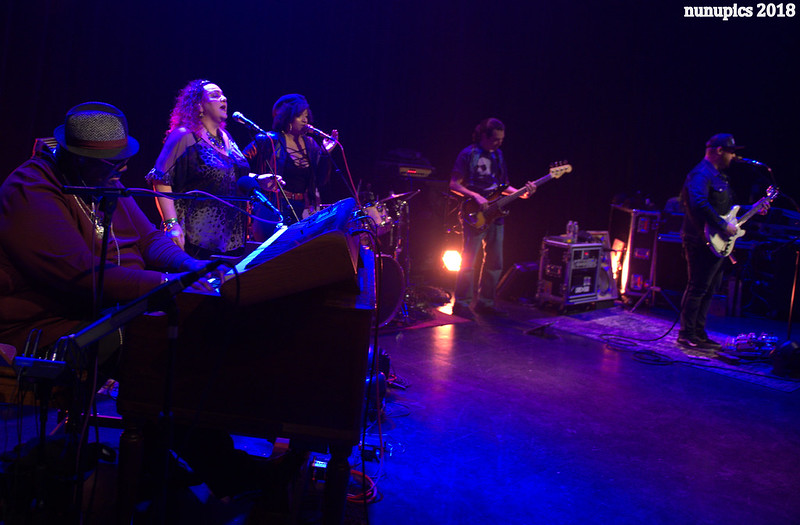 The band maintained the same commitment to keeping the Jerry flame burning, with a slightly different look, since the last time Melvin brought his group around.

Additionally, sax player Ron Holloway -- who has an impressive resume of his own -- brought a little Clarence Clemons-style JGB flair to the proceedings. 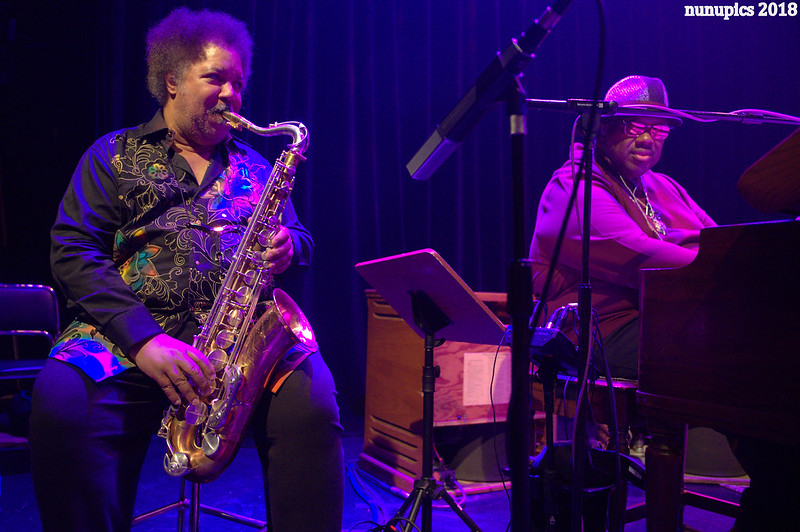 Holloway's contributions were on full display on this extended take on Jimmy Cliff's "Sitting In Limbo"...

but the "true" Jerry tunes got a work out as well.  Check out "Run For The Roses".

There's nothing quite like seeing Melvin's smiling face as he mans the organ just like he did for many years behind Jerry.  He and the band exude a true reverence for the music that has brought joy to so many fans of Jerry Garcia and the Dead.