Ravinia Festival in Highland Park has announced its extensive calendar of musical acts for the summer.

Running from June 1 to September 16, the outdoor venue will host a wide range of bands, artists, movies and orchestral performances.

Tickets are available to donors beginning March 20. Tickets for shows in June or July go on sale to the general public on May 8, with performances in August or September on sale May 10.

Look at the full schedule below, with highlights in bold, and visit the festival's site here. 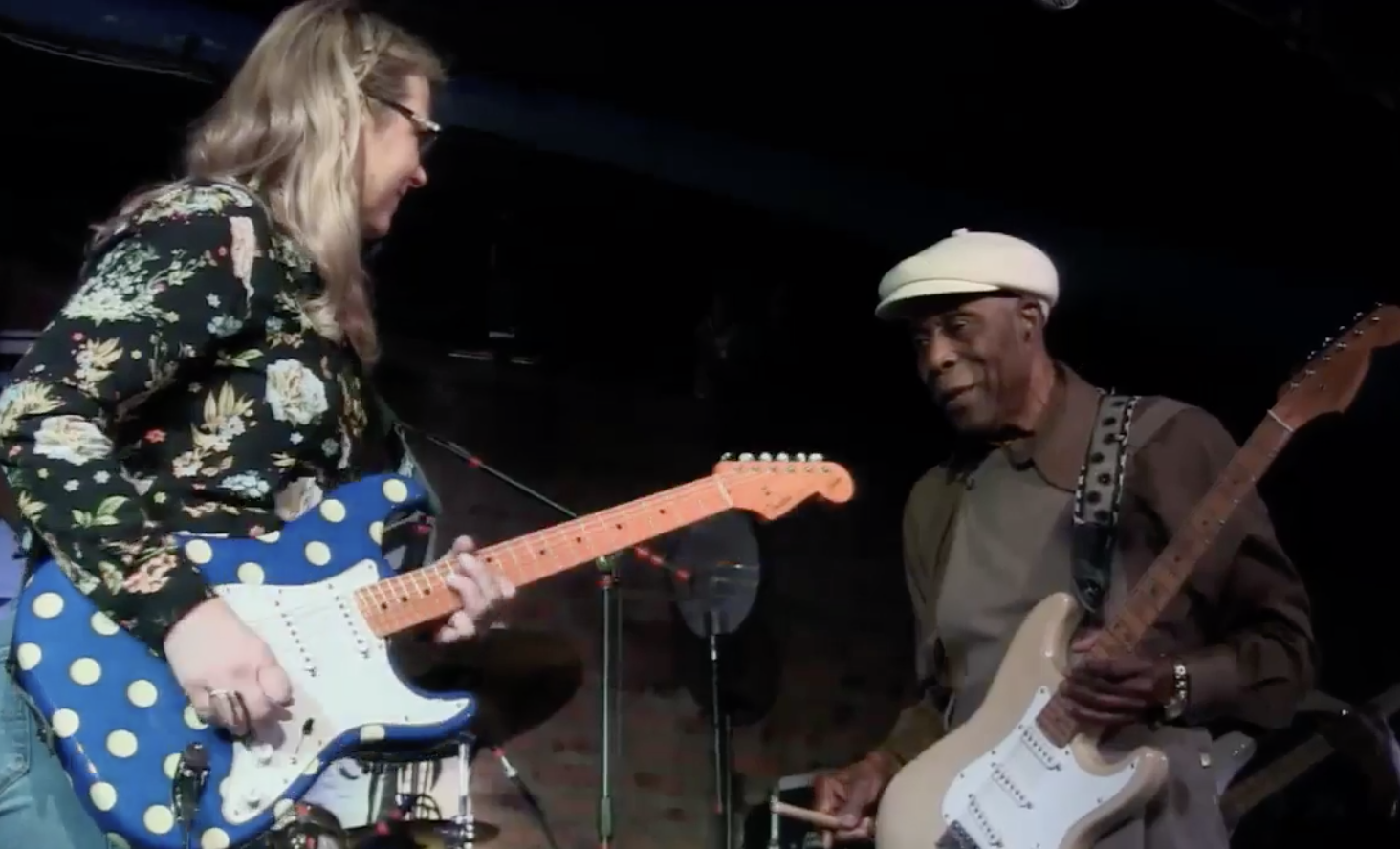 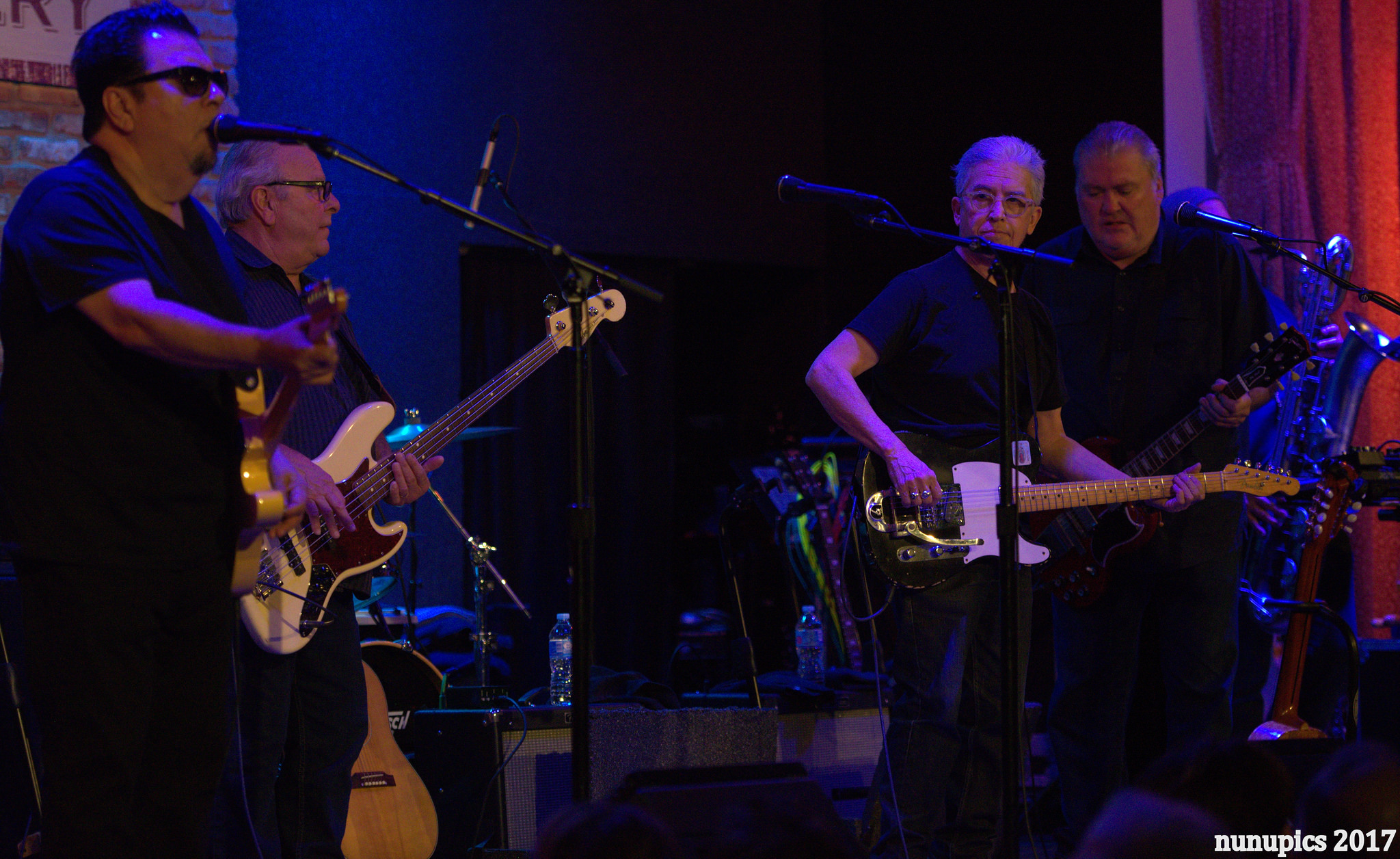 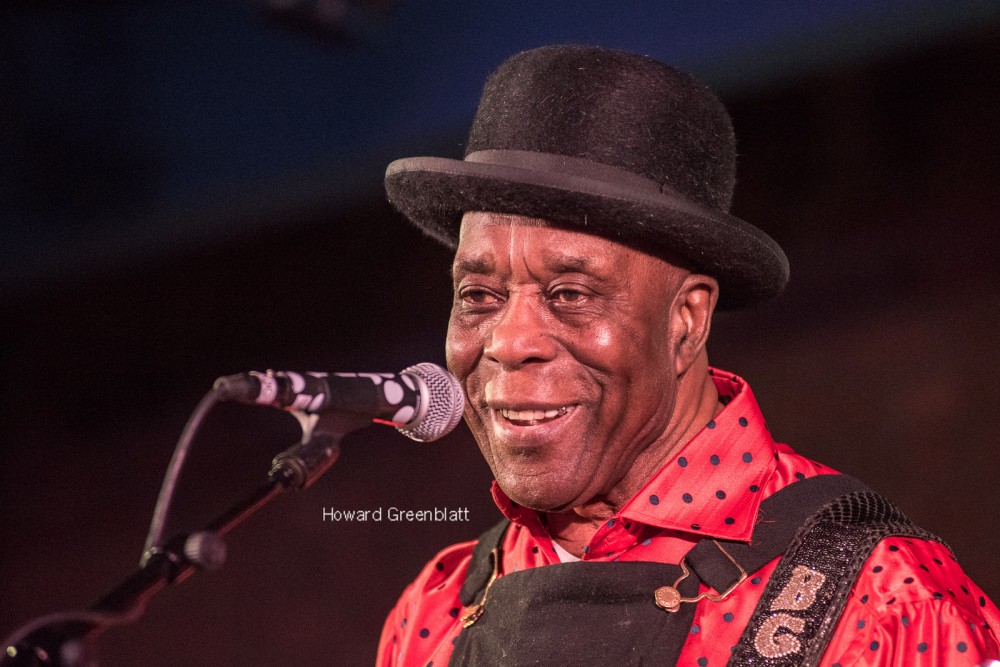 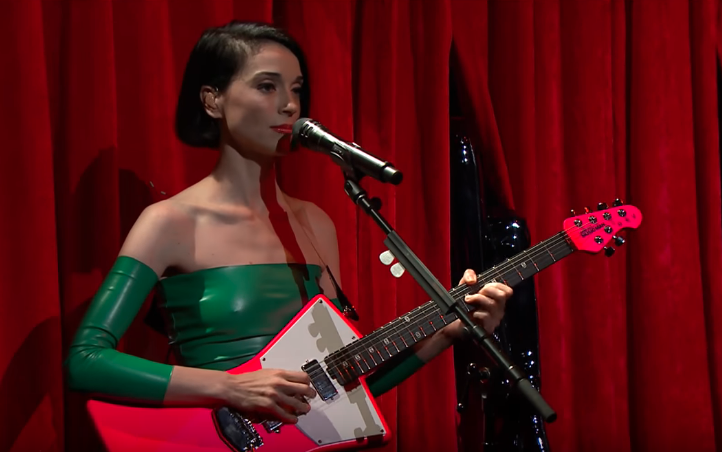 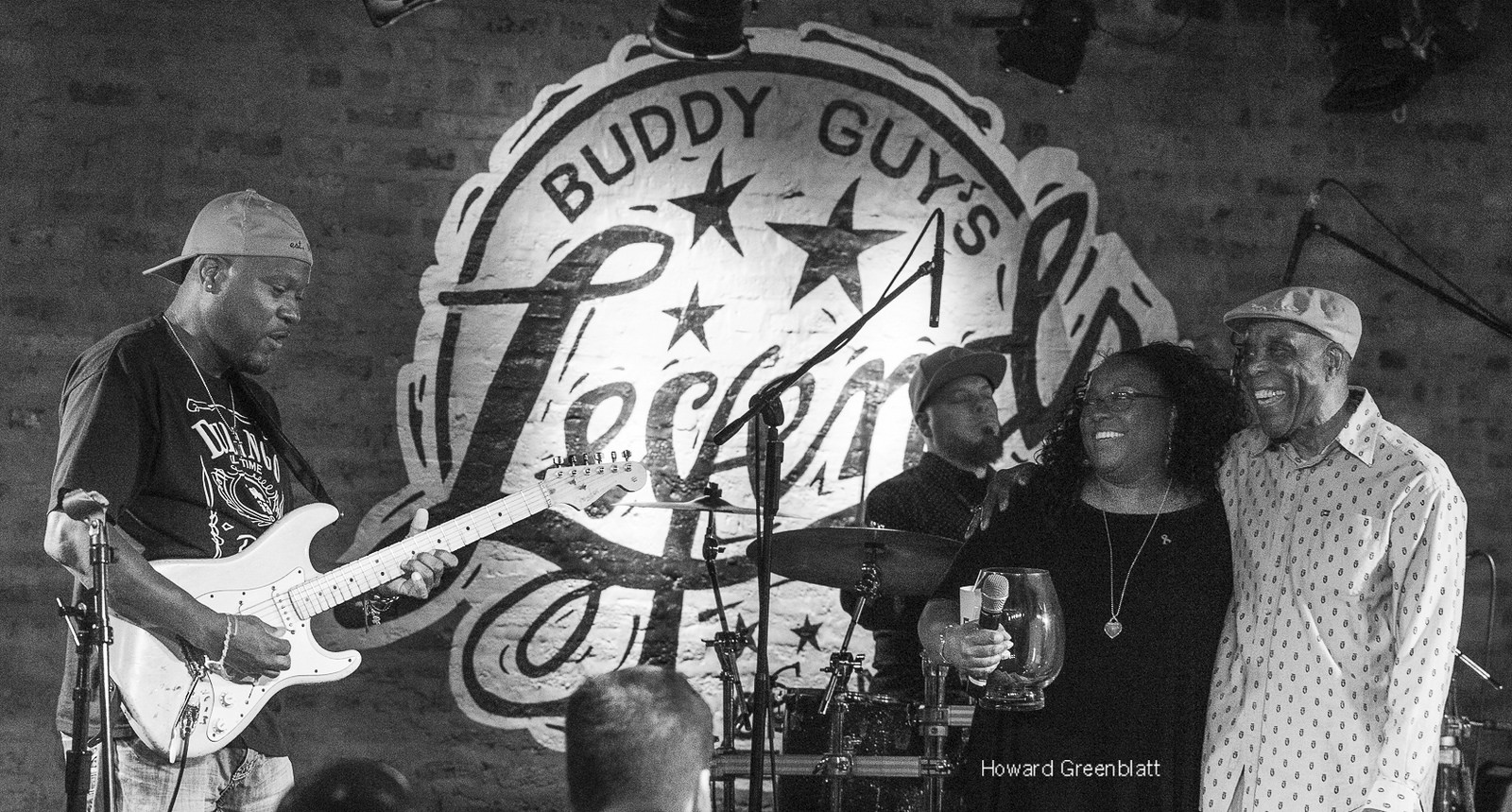 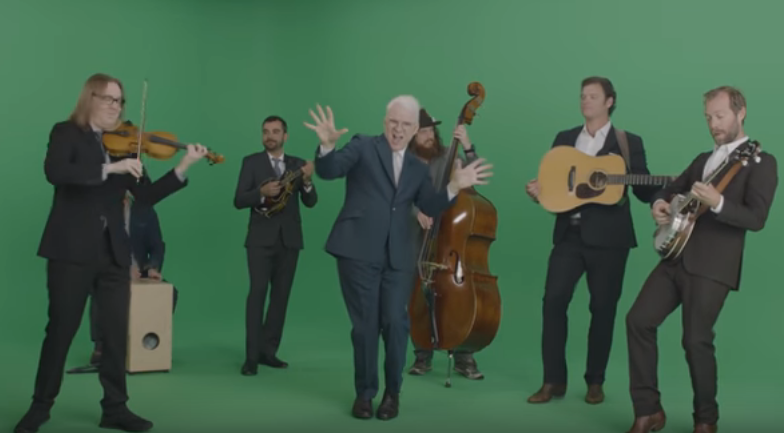