Leftover Salmon is prepping the release of a record of their own, and are as creative as possible with their live appearances in Chicago lately.

Of course, they'd meet up for a pair of co-headline gigs on a February weekend.  We're lucky that Tom Harmon was on hand to capture all the action and share the full sets with us.

Switching up headlning duties, Salmon opened on Friday night, and treated the crowd with the debut of "Astral Traveler", from the new LP.

The Dusters followed suit with a huge set, dropping in bring-down-the-house covers among some of their finest original material.

Influences like Phish and the Grateful Dead were well represented. "Bathtub Gin" teases were front-and-center in a jam out of "Head Over Heels" and a  long sequence of a thoroughly jammed "Dancing In The Street", followed by a "Stash" tucked in the middle of "Fork In The Road" closed out the main set.

Salmon joined for three song, single mic'd encore and more covers were on tap, including Tom Petty's "You Don't Know How It Feels" and the Peter Rowan classic "Midnight Moonlight".

The continued the trend in the very next set, dumping a chunky "Mr. Charlie" into the heart.  But the band truly went all out in recreating the Super Mario Brothers theme song for the first time.

It was up to Salmon to bring the whole thing to a close on Saturday, and they knew exactly what to do.  A beefy set to match Infamous Stringdusters' Friday headliner followed, with a 10 minute take on the Drew Emmitt rager "Breakin' Through" anchoring the middle and plenty of room for guests.

The guest spots included Jeremy Garret on fiddle for "Bolin Creek" and Andy Hall's dobro on "Get Up And Go".  Then all of the Dusters got up on stage for the big finale, a three-song encore ending with "Working On A Building".

The Last Revel opened both shows with short sets, be sure to check out Friday's with a nice cover of Neil Young's "Out On The Weekend". 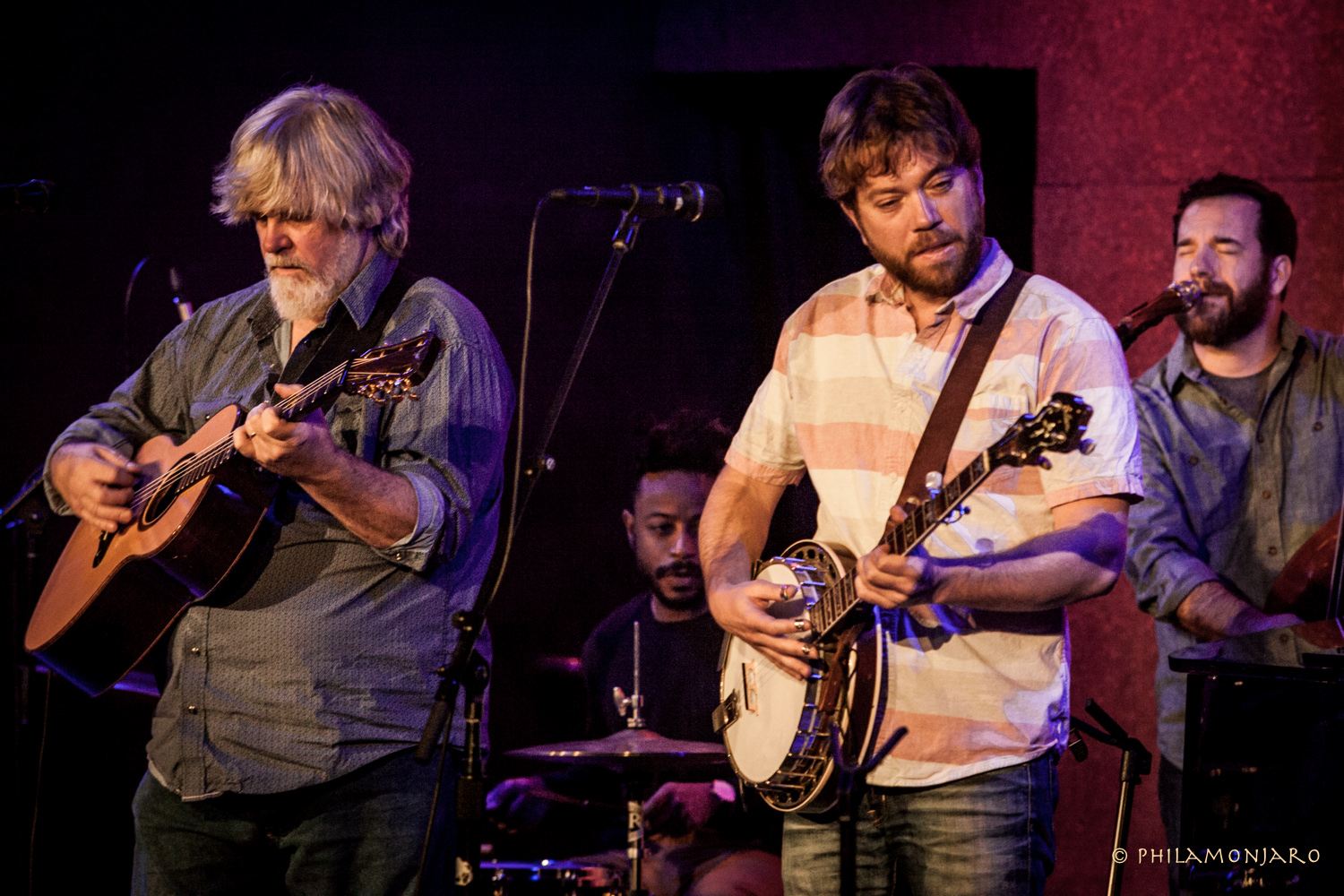 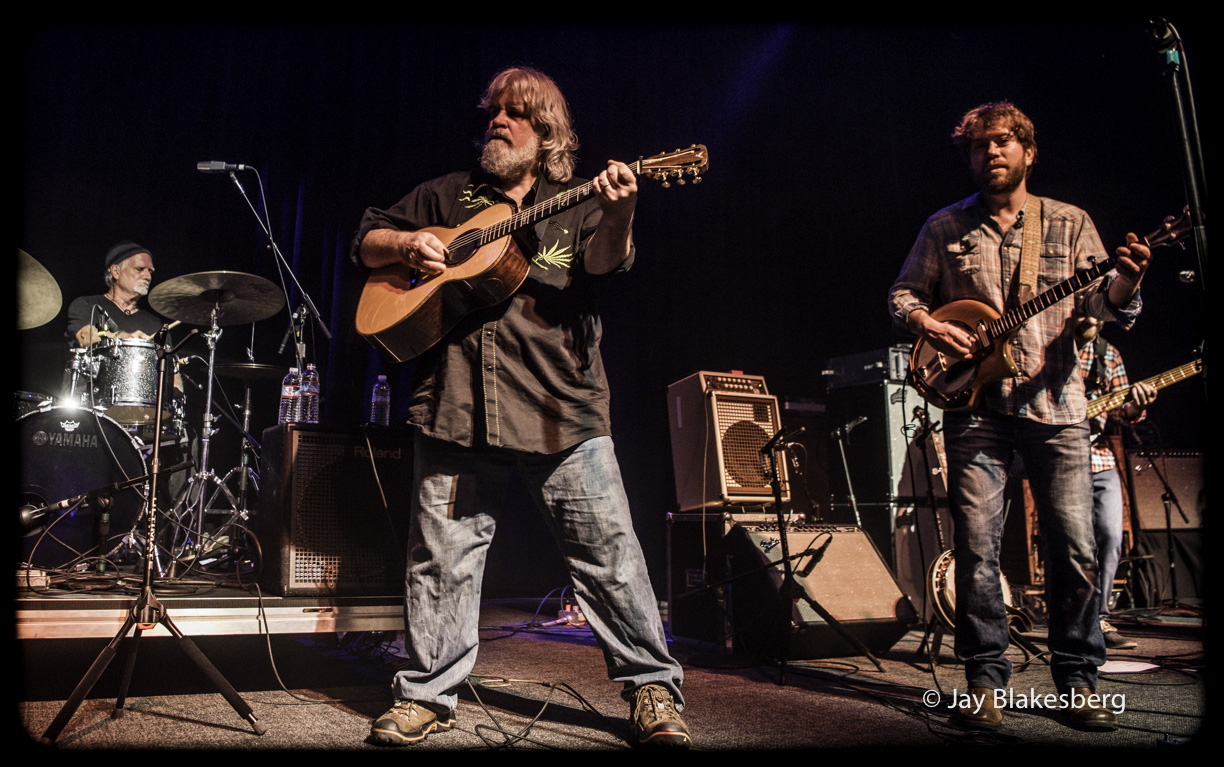 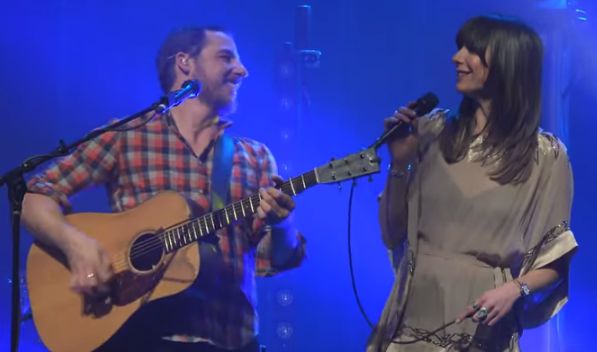 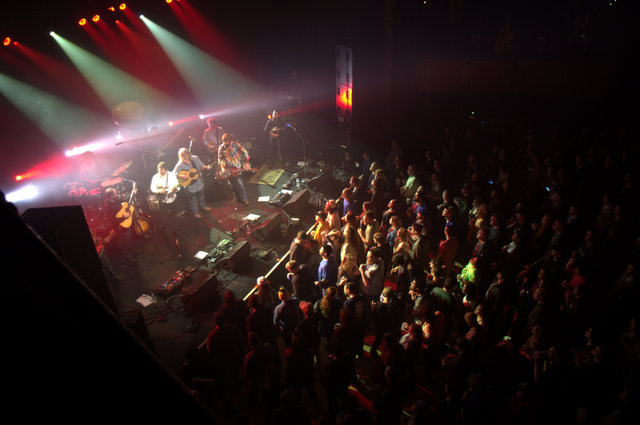 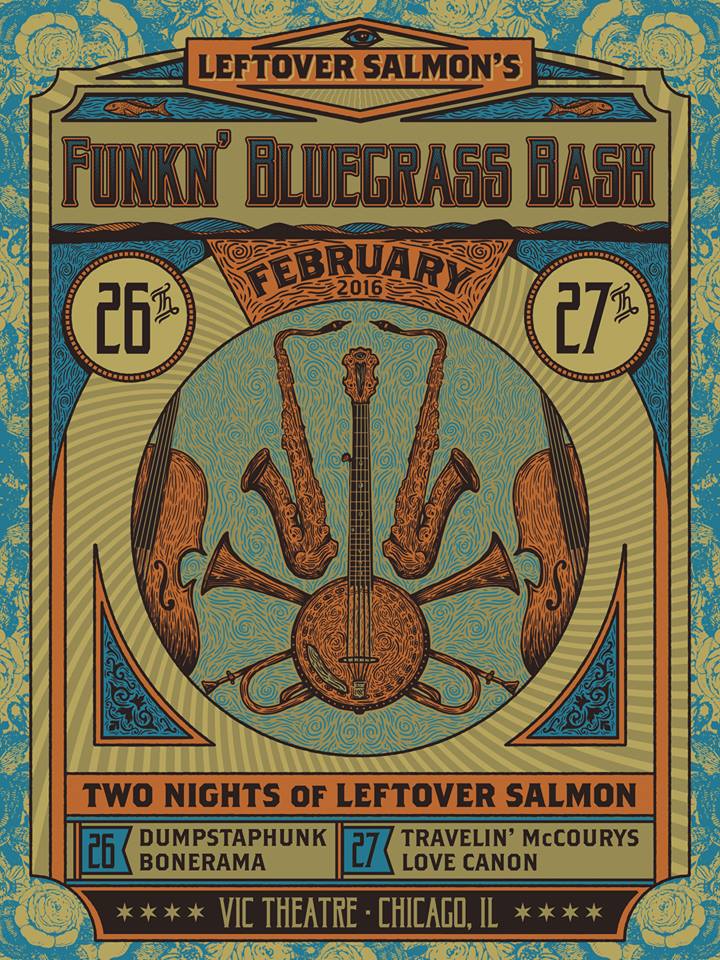 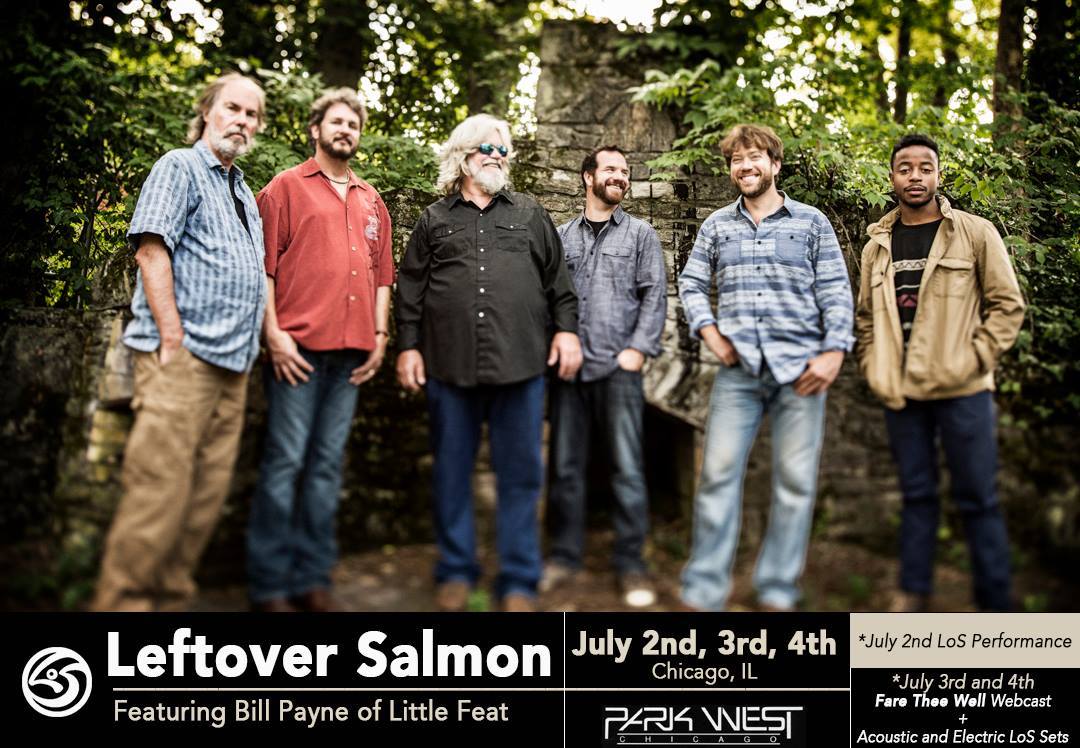