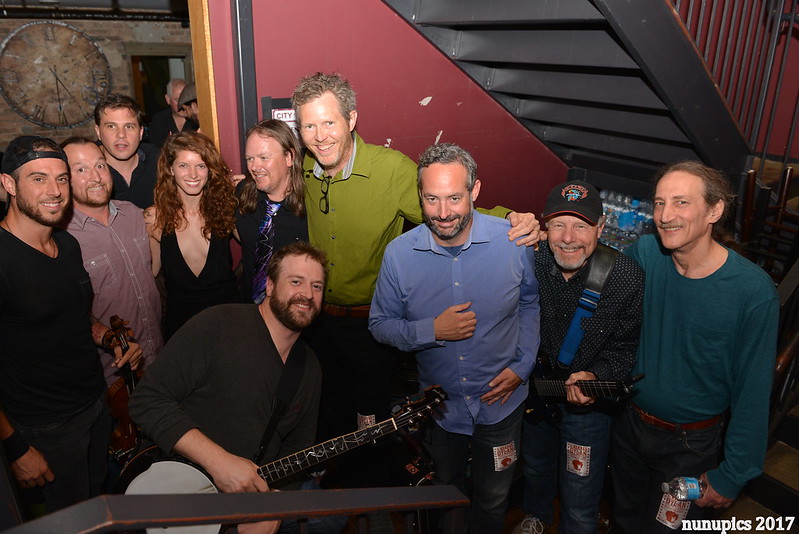 It's what happens when a group of touring musicians meet up with a bunch of Chicagoans to celebrate the music of The Bard under the moniker of The International Bob Dylan Tribute.

Under the leadership of Dewey Paul Moffit, this late June event at City Winery, consisted of both acoustic and electric sets, each with it's own core band, and plenty of guest spots. 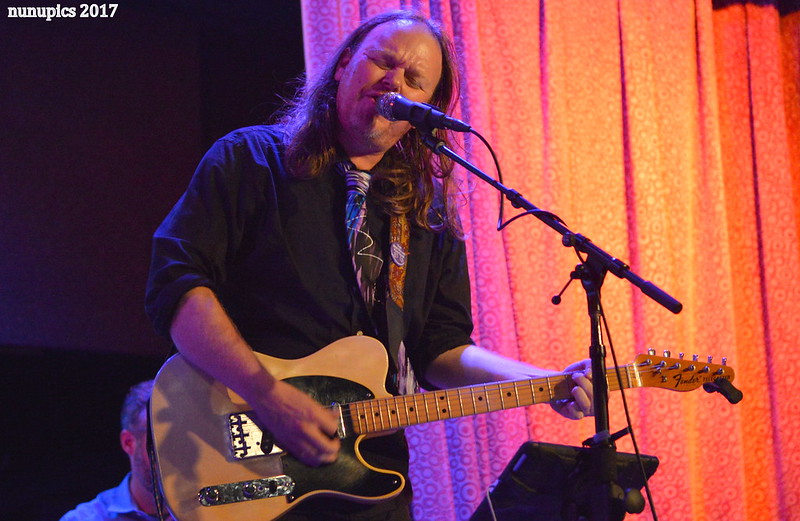 Cornmeal's Phil Roach was a part of the core acoustic band (and made additional appearances throughout the night, alongside bandmate bassist Chris Gangi).

Here's "It's All Over Now, Baby Blue" from that first set.

Another breakout performer was Kara Cavanaugh, who has been spotted around town as a part of Terrapin Flyer (where she's performed her share of Dylan covers), as well as fronting her own band. 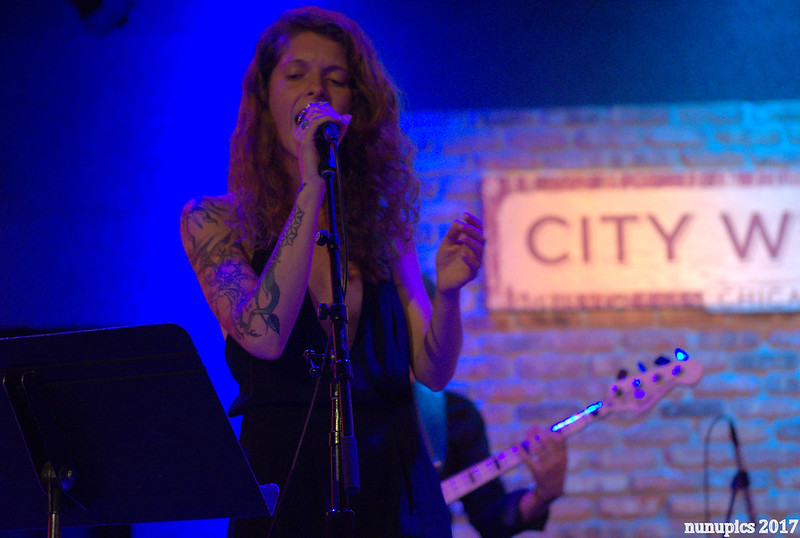 Here she is taking a passionate lead vocal on "One More Cup Of Coffee".

With fiddle, banjo and Mike Racky on pedal steel, Dylan's tunes were rounded out quite nicely. 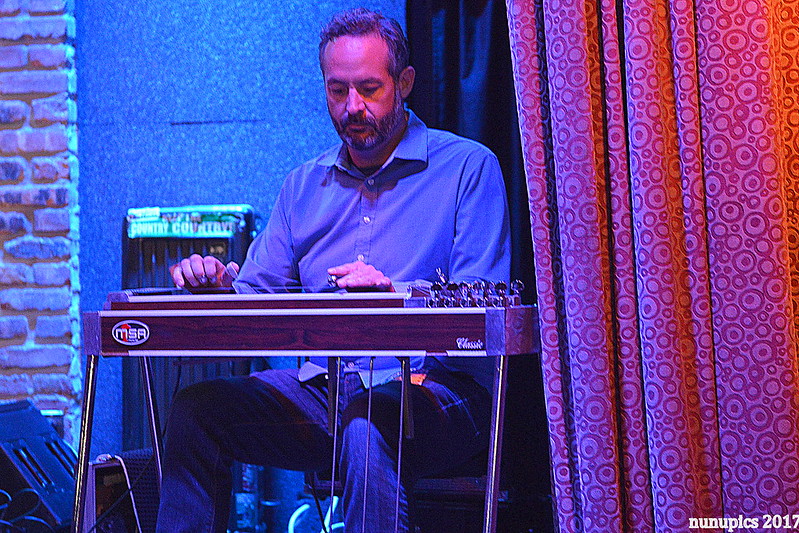 With familiar faces and newcomers alike taking center stage, it was the quality and diversity of the material that held the night together. 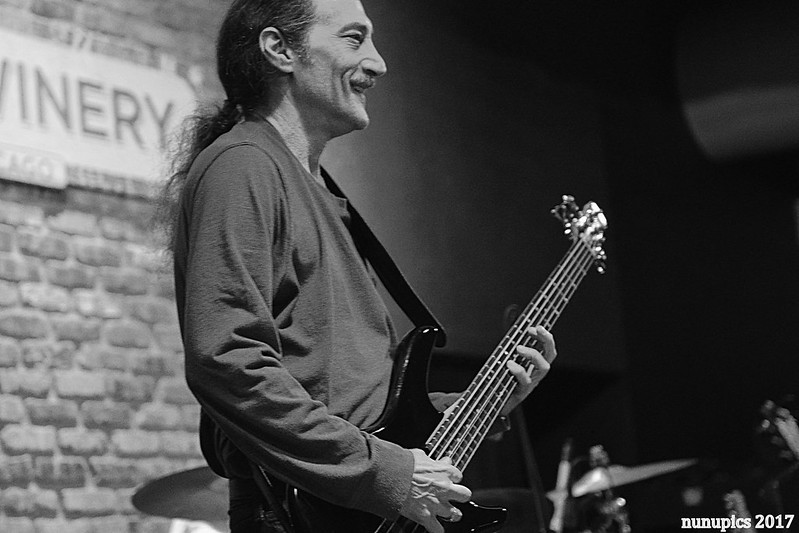 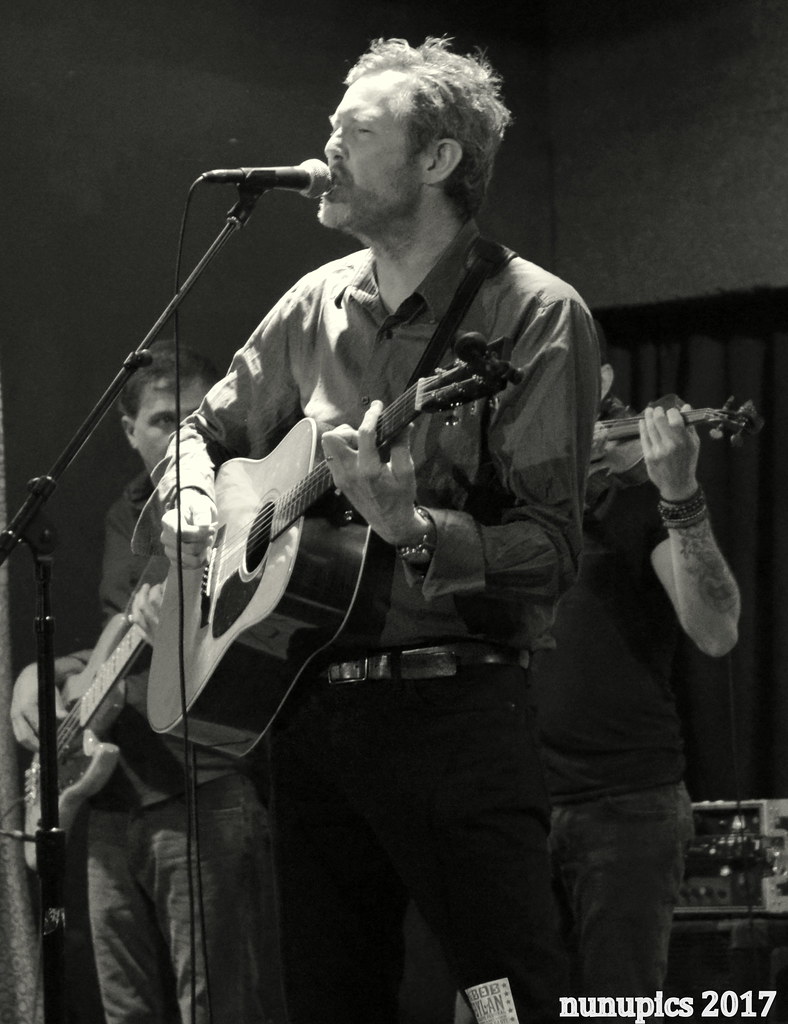 And it was the bonding around a shared love of these that made the night truly special for both the audience and the musicians.  Smiles and hugs all round. 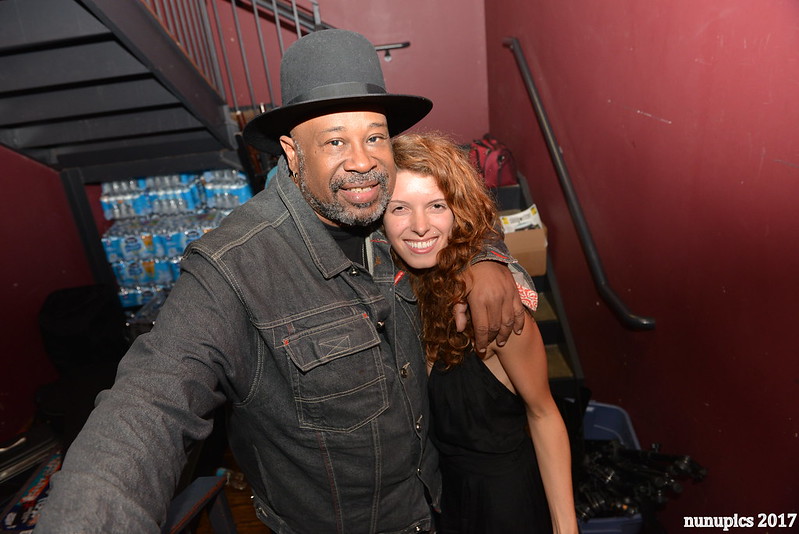 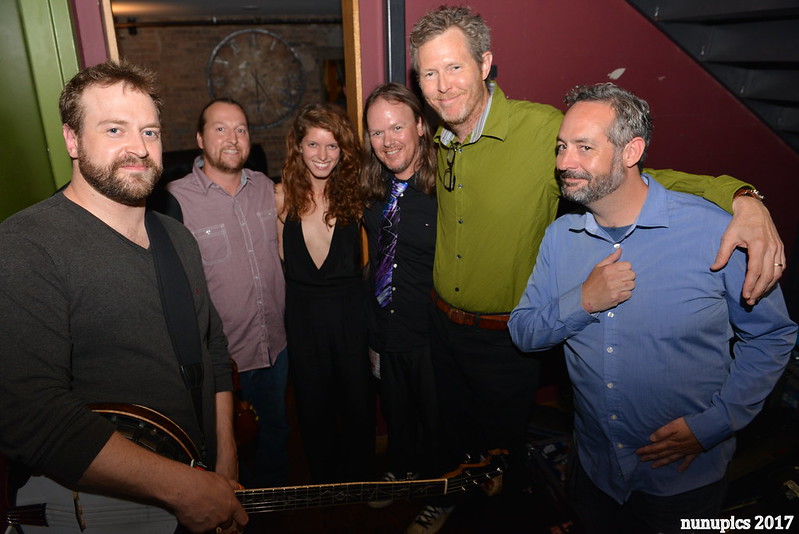 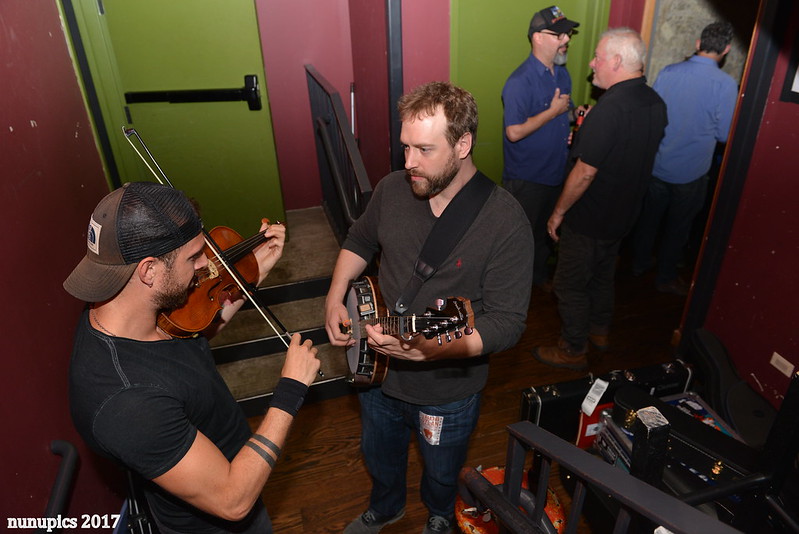 In the immortal words of Bob Dylan, "I see my light come shining / From the west unto the east / Any day now, any day now / I shall be released". 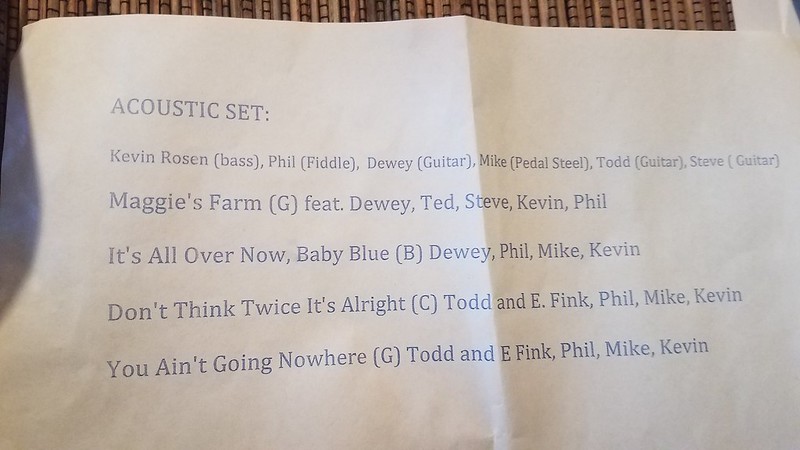 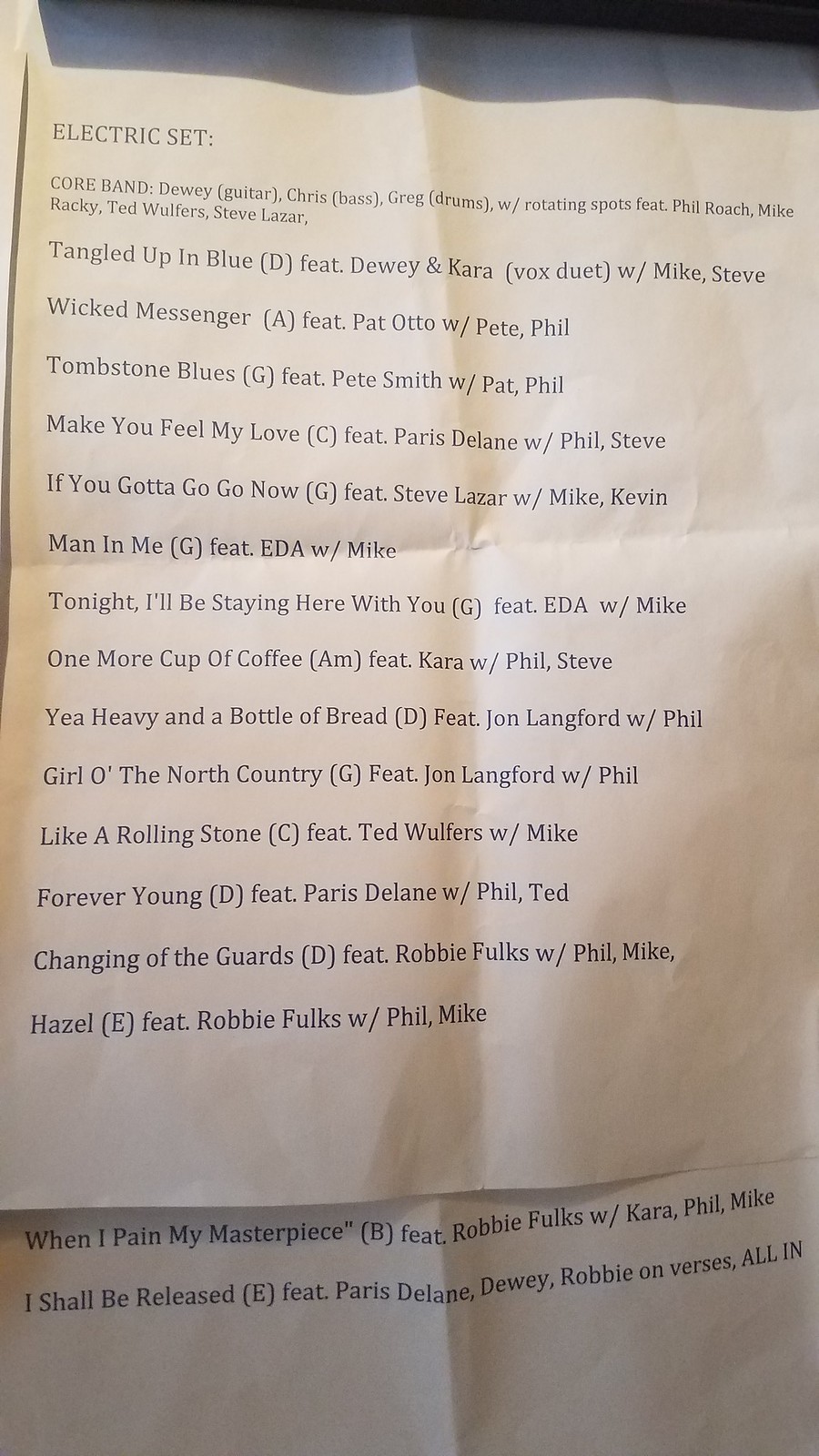