The first time I ventured north to Milwaukee to see a Widespread Panic show was over the Fourth of July, 1997.  The band was playing a rare two night stand at a smaller stage of the city's famed Summerfest.  The pair of one-setters were at the Miller Oasis Stage, which featured metal bleacher-style seats.  Oddly, rather than stand in front of the seats to get the best view of the band, everybody stood on top them.  If you wanted to see, you were precariously perched on top of a metal plank all night long.

My next Panic Milwaukee experience was at The Rave, a dump of a warehouse-style nightclub in the ass end of town.  Everything about this place was shitty.  The bass was so loud in he mix it essentially washed out the entire band.  A mysterious liquid covered a good portion of the bathroom floor.

By 2002, the band had graduated to the Main Stage at Summerfest.  But when they took the stage at the Marcus Ampitheater, a painful inevitable truth was revealed.  After a summer tour mired in rumors and speculation, July 3rd was the first show without Mikey.  The band played through the show without even mentioning it.  Meanwhile, my very pregnant and hormonal wife cried non-stop.

With these experiences to draw from, I might have given up on seeing Widespread Panic in Milwaukee, but something happened in 2006 that turned the page from this awful first chapter.  On October 21st, the band performed their first show at the Riverside Theater. 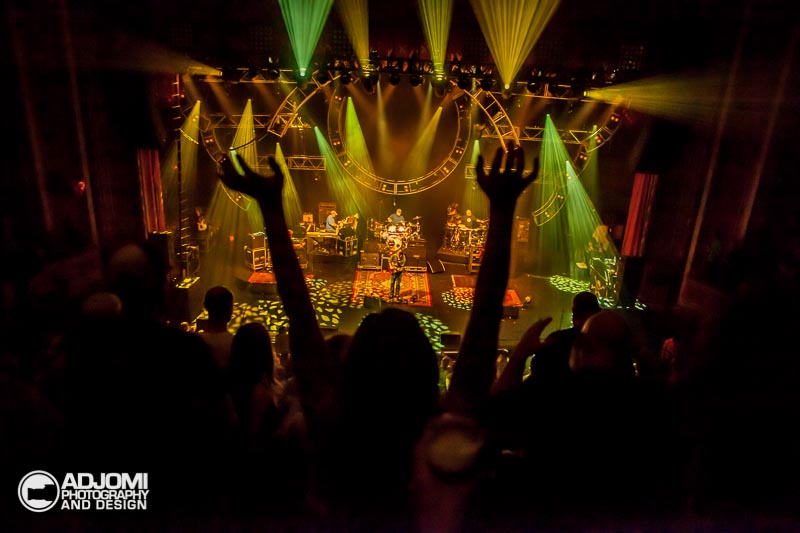 I haven't missed a run at this venue since that debut performance.  Over 16 subsequent shows (multi-night runs every year except the hiatus year of 2012), the beloved "Milwookie" has rightfully achieved a place of legend with Panic fans "in the know."

The theater is intimate, with nice sight lines.  Their propensity for delivering two and three night runs in the center of this very affordable and accommodating city provides the exact recipe for Panic fans to hunker down and just enjoy a run.  There are plenty of cheap hotels within walking distance -- go ahead and and head back to your room during set break (no joke)!  Beers are probably half the price of a comparable Chicago venue.  And there's plenty to explore during the days.

In 2014, the band is coming in hot from a few weeks of touring this fall.  They've "pre-announced" fiddle player Nicky Sanders as special guest on Sunday, the only show not sold out as of press time.  There's high hopes that this will be a run to be remembered.

So with the help of my Milwaukee insider Andy (aka @TweeterReprise), I've been able to put together a guide for visitors who are drawn to this Midwest run based on personal experience or the ever-growing legend.  One more thing that may explain why Panic fans hold this run in such high regard:  Andy summarizes all of his recommendations thusly: "Milwaukee is all about drinking. Find a bar." 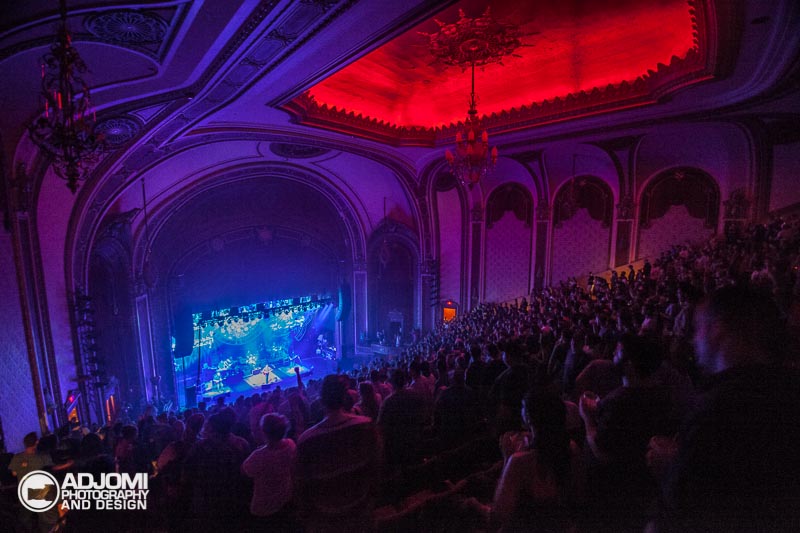 The Riverside is situated in just about the heart of town, but there's plenty shaking nearby.  Out-of-towners typically stay within just a few blocks of the venue  Need any food or beverage for the homestead?  Walk a few blocks over to the Milwaukee Public Market for a nice selection of high-end goodies (both prepared and otherwise).

Just east of the Riverside is Mo’s Irish Pub.  It is basically ground zero for pre and post Panic activities and can get a bit crowded.  A mini-Shakedown often sprouts up just outside its front door.  One man WSP Cottage Industry Jerry Joseph plays post-shows there each night. Andy says, "It’s solid pub food and has your typical Irish beers and a few others to choose from. "

He also recommends Swinging Door Exchange, about four blocks away from the Riverside.  "I personally think the food is better. It’s a saloon so it’s a little divier but it’s a good vibe. Try the patty melt."

"Major Goolsby’s is the place you want to go to if you want a burger, fries, and draft beer and a football game to watch before the show," Andy says.  It’s a quick 5-6 minute walk from the Riverside.  Pro tip:  "There are more TVs in that place than you’ll know what to do with. Order pitchers of beer or drinks in bulk because the service can suck."

If you had enough drinks during the show and looking for a bite after.  Try George Webb, a 24 hour diner near the venue. There's also Real Chili, which  is what it says it is: real chili.  Both are rare establishments in the MKE that don't serve alcohol.

Looking to get more ambitious and explore beyond Downtown?  Water Street is the closest area of bars towards the venue.

I stumbled on AJ Bombers during last year's run.  Featured on a Milwaukee edition of Food Wars it has monster burgers, flying bombs with in-shell peanut delivery (don't ask) and a Bloody Mary that has to be seen to believed.

Otherwise on Water Street, check out Duke’s for cheap drinks and Rosie’s for a good dive. Pro tip: "For the love of God, avoid Red Rocks. It’s a shitty country bar with shitty country music and a mechanical bull."

If you’re out on Water Street and feel the stomach rumble, go to Ian’s Pizza for a slice of mac and cheese pizza.

All of Brady Street is full of bars. You can day drink all day here. Just get dropped off  (about a 7 minute cab  / Uber ride from downtown) and start walking around.

You can start on Saturday morning if you're a soccer fan and need to catch an EPL game.  Head to The Nomad.  From there, just a block away is The Garage/High Hat which Andy describes as "a solid option."

Also check out Club Brady, Jo Cat’s, Roman Coin (warning: cash only), or The Up and Under (King Solomon, a reggae band is playing Saturday night).

But Panic fans may appreciate Thurman’s 15 most of all.  This bar has a giant painting of Jerry Garcia right when you walk in. The bartender will likely have dreadlocks. "The bathrooms are small, the drink selection is small, and the crowd will be full of wooks, but it’s fun to pop into for a beer, the jukebox is great, and everyone here will be in a good mood."  Andy's warns: "cash only unless they got their shit together and welcomed themselves to 2014. "

Two blocks off of Brady Street is the legendary bar, Wolski’s. Pro tip: "Stay til closing time and get the ever-present I Closed Wolski’s bumper sticker. Fun, schwilly crowd in there. I love this bar."  Also a few blocks away is the smaller venue, Shank Hall.  Chicagoans The Steepwater Band play there on Friday and have a sound that is very complimentary to Panic's.  If you hustle, you can probably catch the end of their set.

Hungry when out on Brady Street?  Go to Apollo Café for a gyro or The Dogg Haus for a good hot dog.

North Avenue is just like Brady Street, but a few blocks north, appropriately. Tons of other bars and restaurants -- Beans and Barley, Hotch Spot, and Hooligans all get Andy's thumbs up.   Hungry out on North Avenue? There’s another Ian’s Pizza up there.

Bay View is south of Milwaukee and probably best known as the hipster area of town.  Andy says...

What do hipsters like? Good beer and cozy bars. That’s what Bay View has. Kinnkinnic Avenue is full of spots to grab lunch, good bears, and some people watching. Café Lulu has a wide lunch menu but no real access for sports viewing . Then there are just a bunch of good bars around, a little more spread out than Brady Street and North Avenue, however. I recommend Sugar Maple, The Highbury, and Burnhearts (one of my favorite bars in Milwaukee).

Milwaukee is Brewtown.  Go ahead and waste your life on the Miller tour if you're into macro-brews.  But closer to downtown and probably a tad more delicious is Lakefront Brewery or Sprecher.  Looking for a local brew that you can't get in the rest of the country?  Keep an eye out for New Glarus (brewed in the Southern Wisconsin town of the same name) -- who make some interesting brews including the flagship Spotted Cow.

Not a drinker? There’s the Milwaukee Art Museum, The Domes, the Usinger Sausage Store and well…Milwaukee is a drinking town. Find a bar. 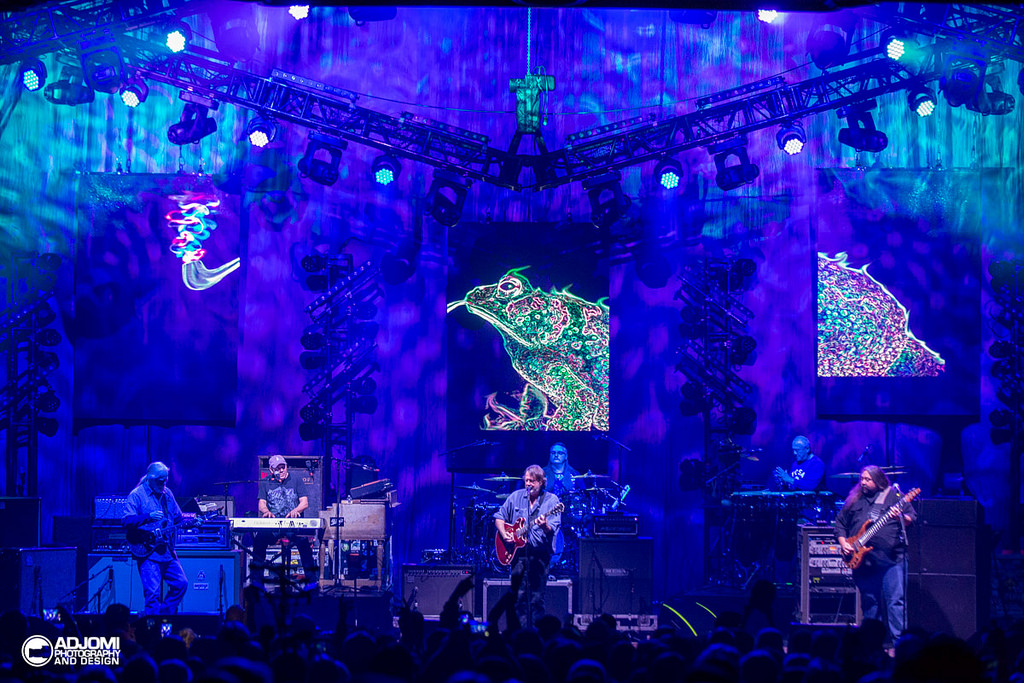 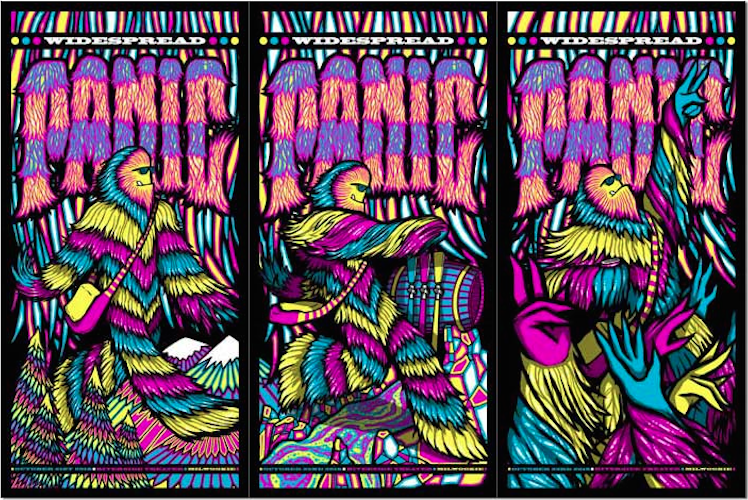 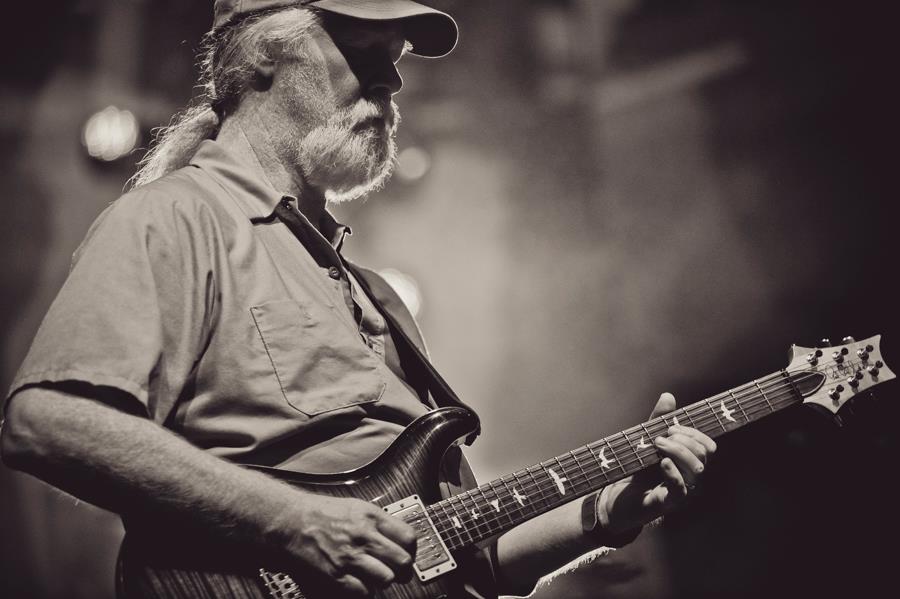 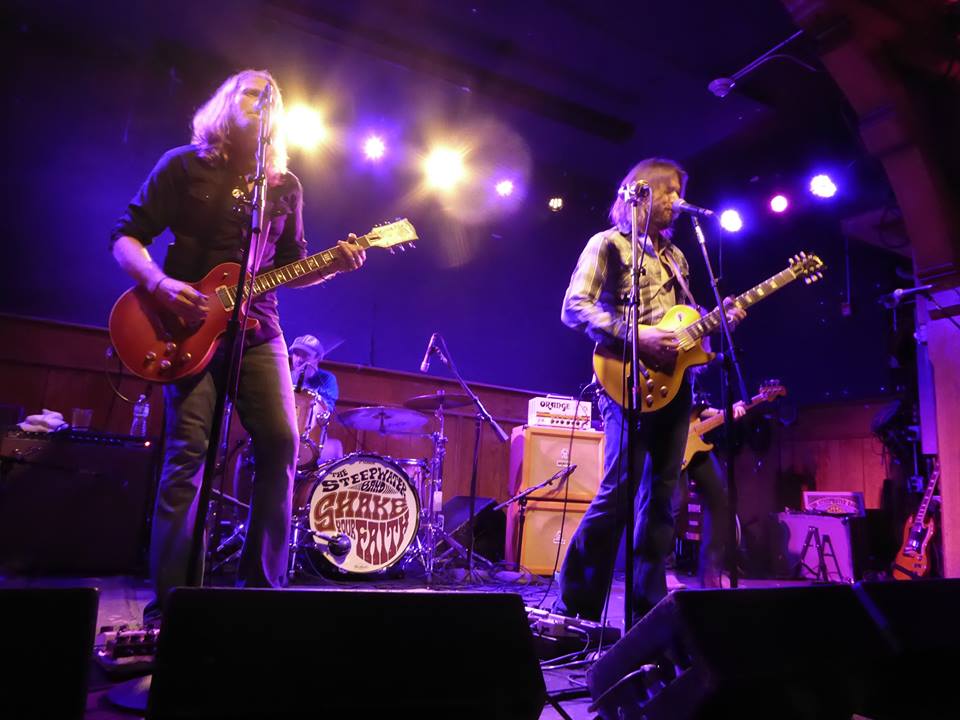 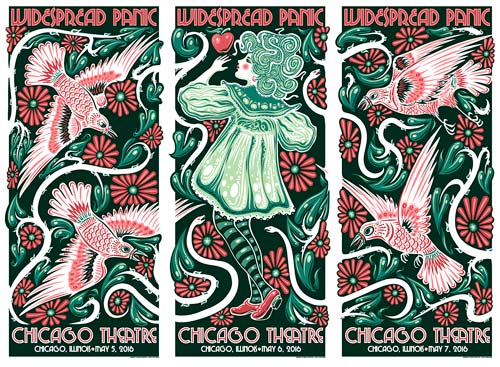 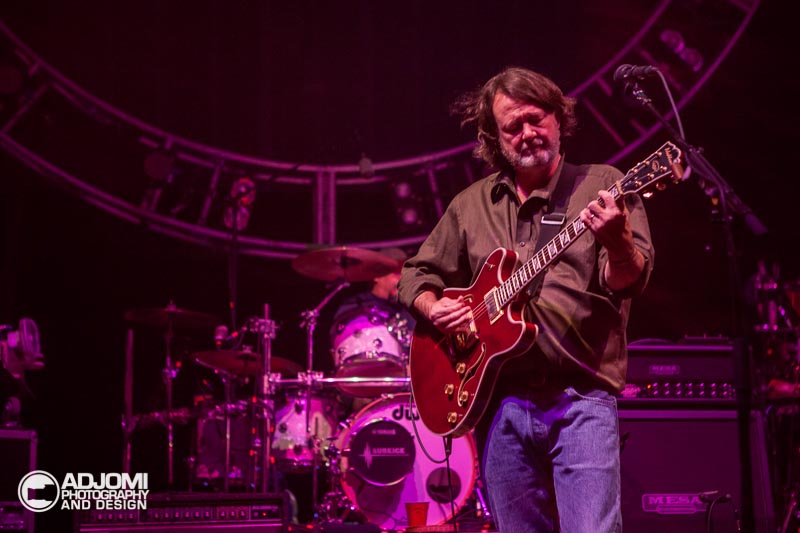