Wrigley Field will look a lot different next year, but there will still be concerts.  The first major announcement is Foo Fighters.

So it was probably more than just a coincidence that the band played a club show at Cubby Bear, which is situated right in the shadow of the iconic ballpark.  Their set on Friday include guest spots from Cheap Trick's Rick Nielsen and Naked Raygun's Jeff Petrazzi.  The band also tackled a cover of Rolling Stones' "Miss You" which changed the "Central Park" line to "Wrigley Field".  Nice foreshadowing, guys.

Here it is in it's entirety... 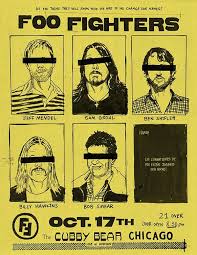 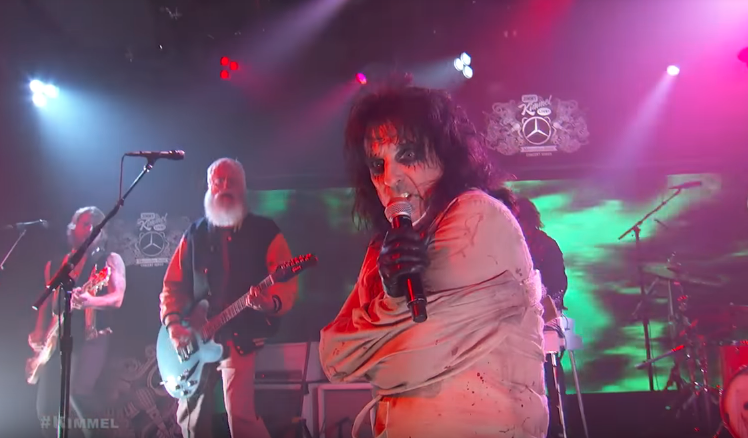 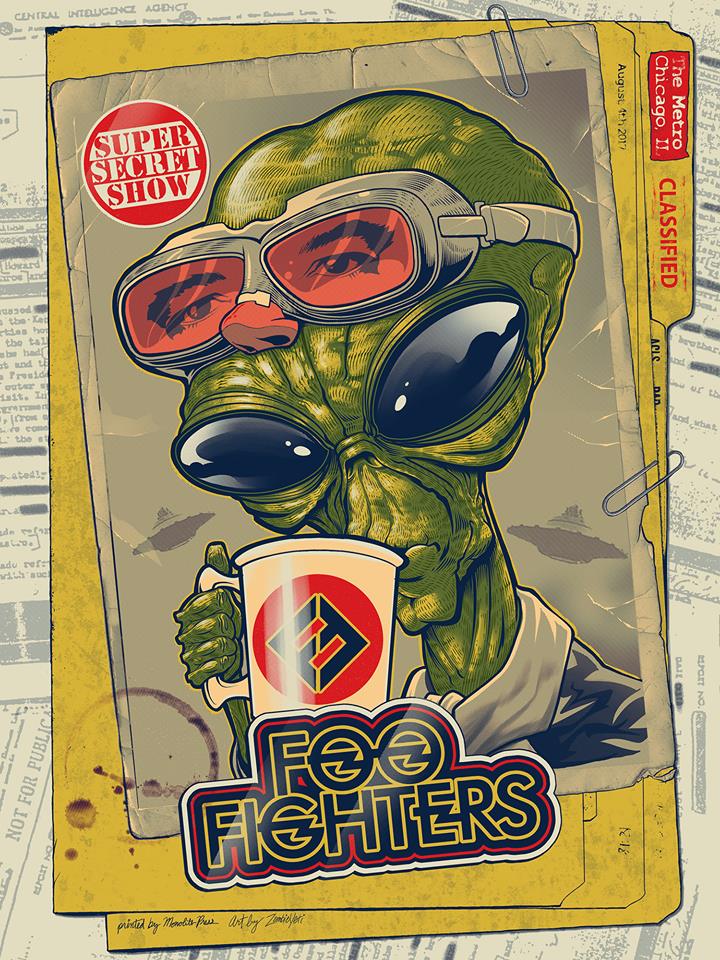 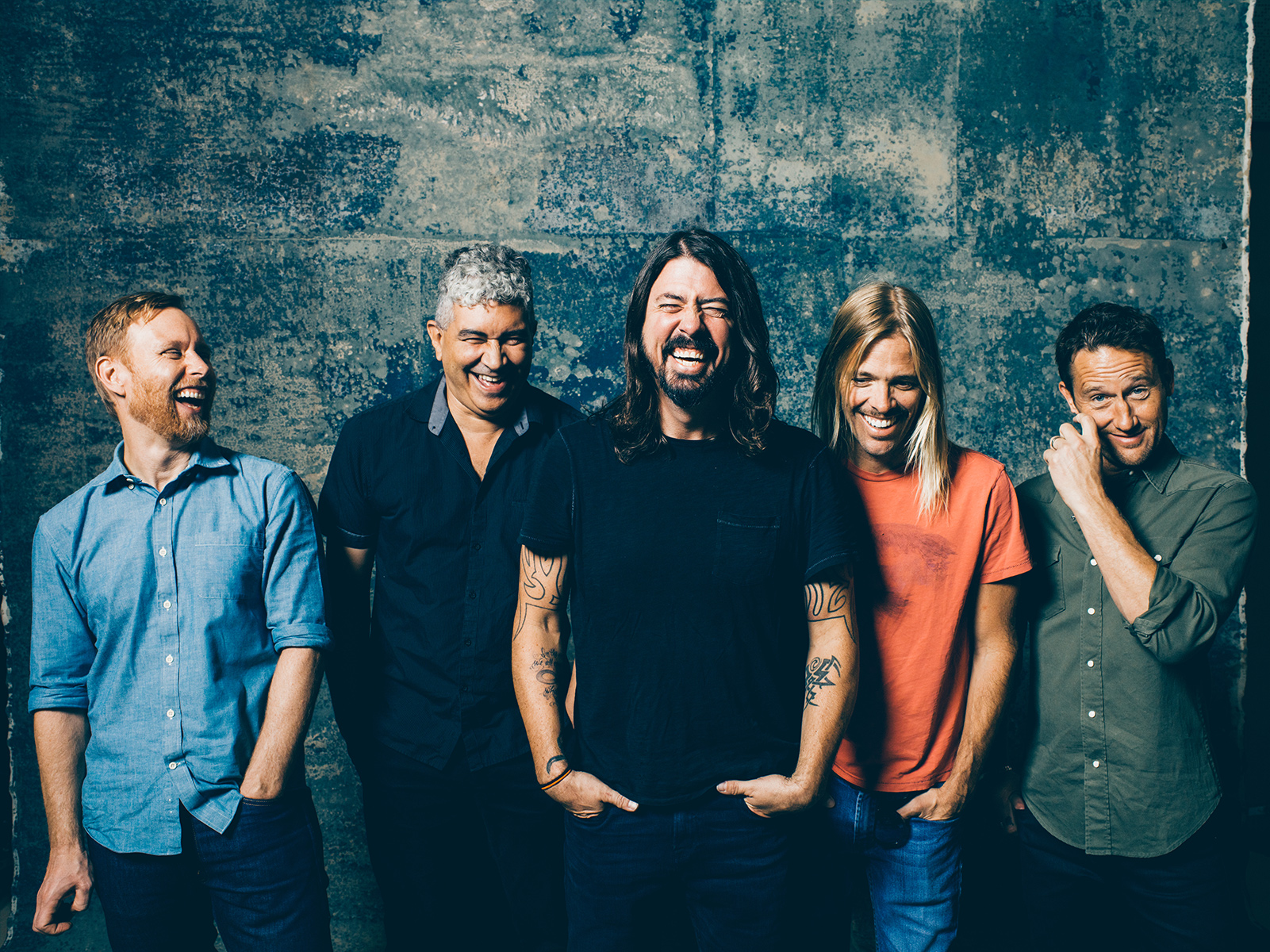 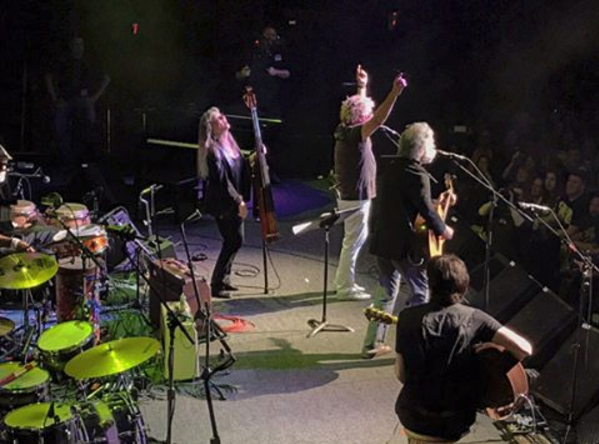 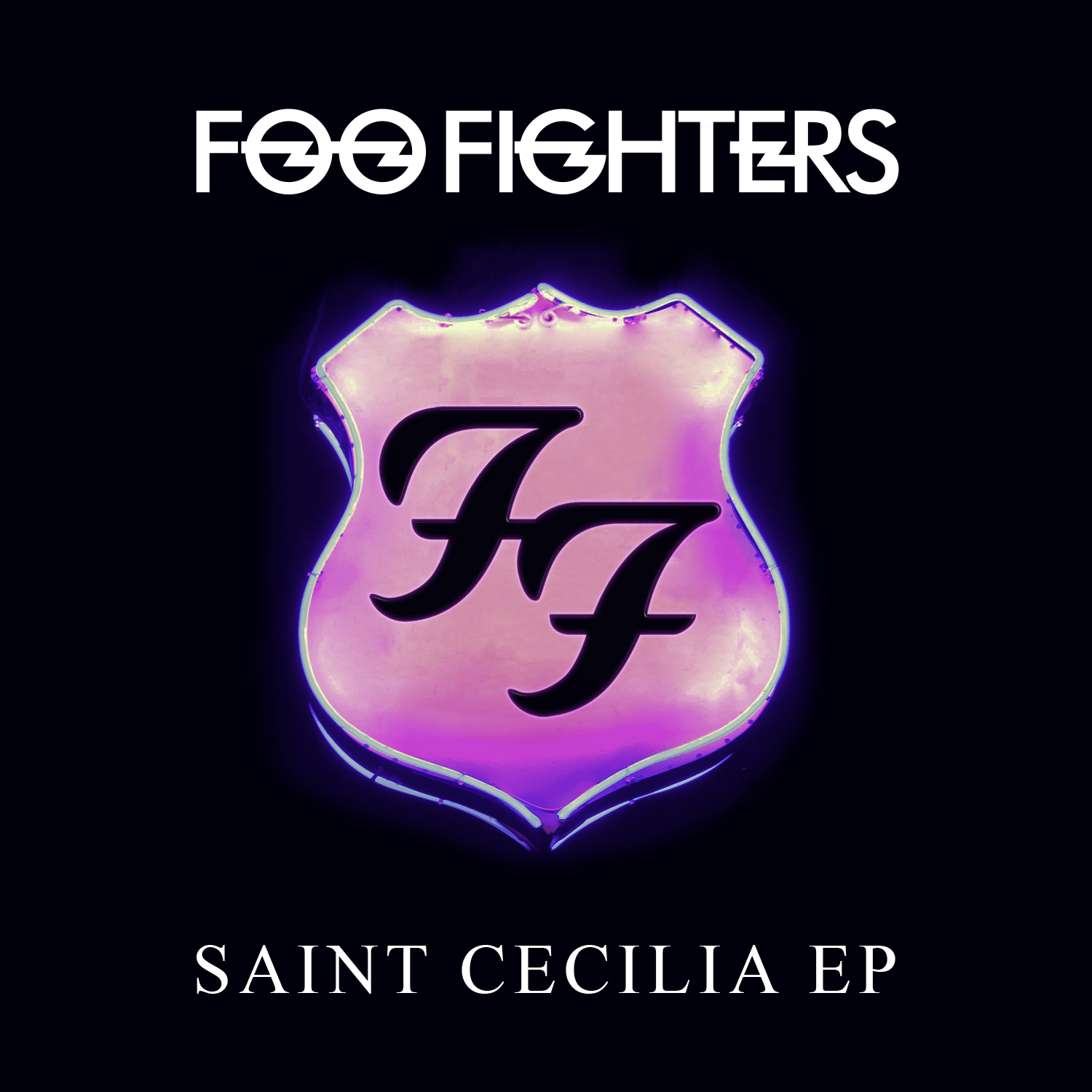